Good morning and Happy Friday! Sorry for the delay, but as you’ll see, there’s a lot of breaking news. Here’s your Daily News for Friday, June 22, 2018. 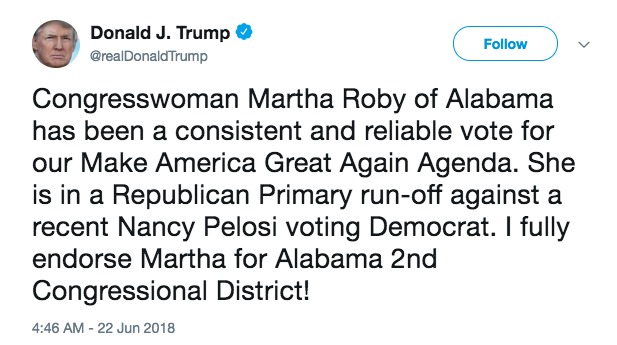 1. Big day in Congress: Farm Bill passes, Immigration not so much.

On Immigration, a false start and a delay of game

3. Amid treacherous week, Business Council moves ahead with transition.

“As we continue to address congestion on our surface transportation systems, both on our highways and rail system, I currently do not plan to provide limited state resources to passenger rail service. We have higher priority opportunities to address congestion on I-10 through the Mobile River Bridge project, expansion of the Port of Mobile and numerous highway projects around the state.

“I am hopeful that one day we may have the luxury of providing financial support for passenger rail service, but now is not the time when we have other challenges which must take priority.”

MONTGOMERY ADVERTISER – A Russian’s view of EJI’s Memorial for Peace and Justice and Legacy Museum.

DECATUR DAILY – Jobless rates slightly up, but lower than a year ago, keeping labor market tight.

AL.COM – Business Council of Alabama aims to have new CEO by Sept. 1.

AL.COM – Columnist Cameron Smith:  A ‘big mule’ breakup with BCA could be good for Alabama business.

WASHINGTON POST – The chaotic effort to reunite immigrant parents with their separated kids.

WASHINGTON POST – Nikki Haley: ‘It is patently ridiculous for the United Nations to examine poverty in America’.

NEW YORK TIMES – Congress Is Writing Lots of Opioid Bills. But Which Ones Will Actually Help? 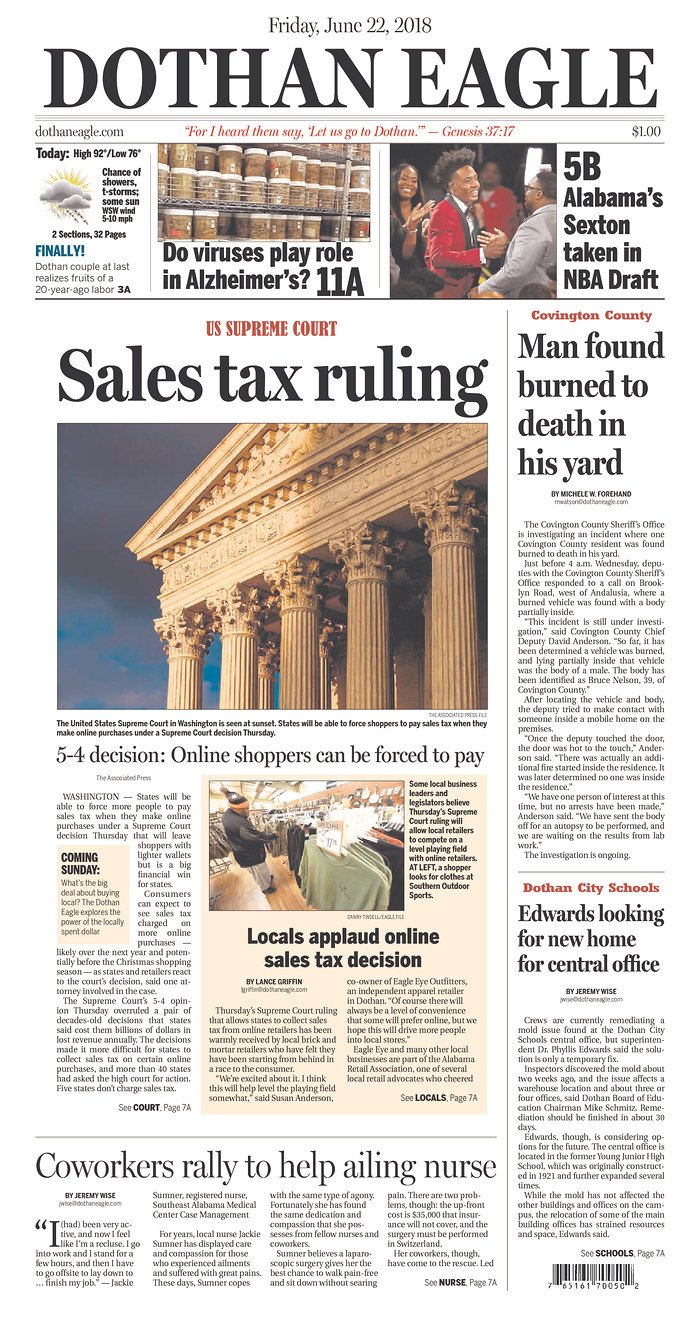 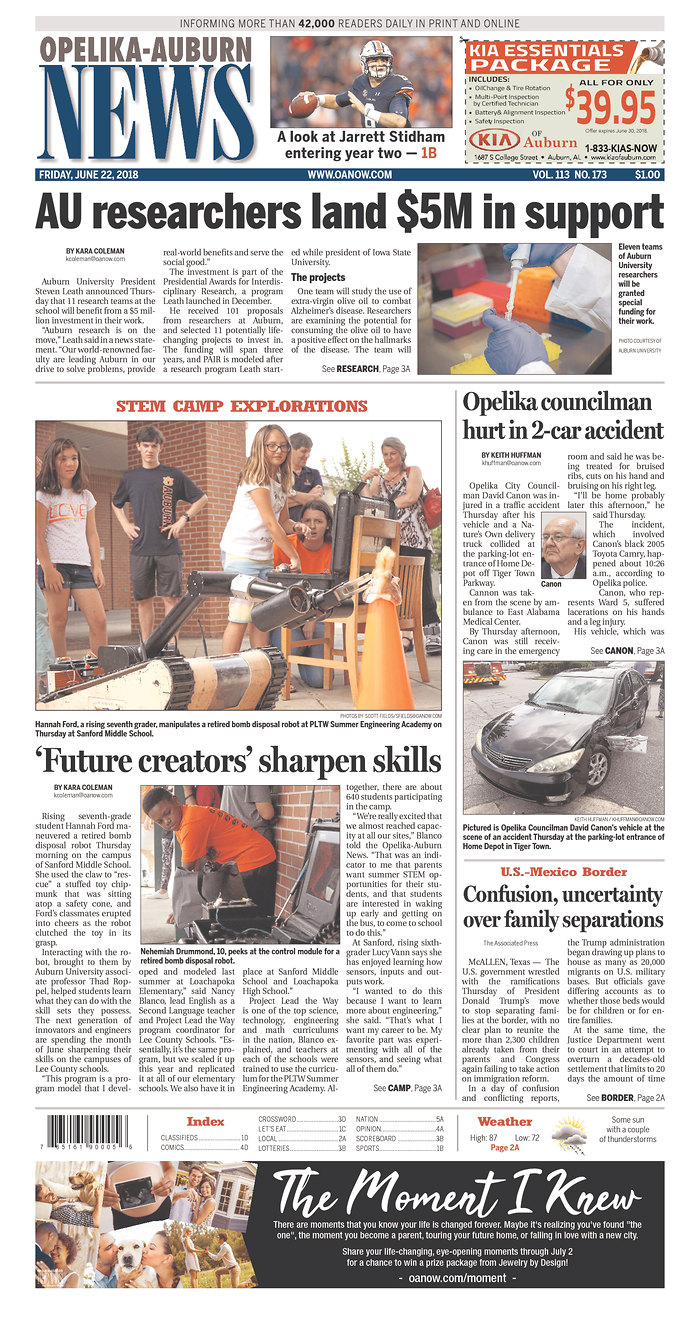 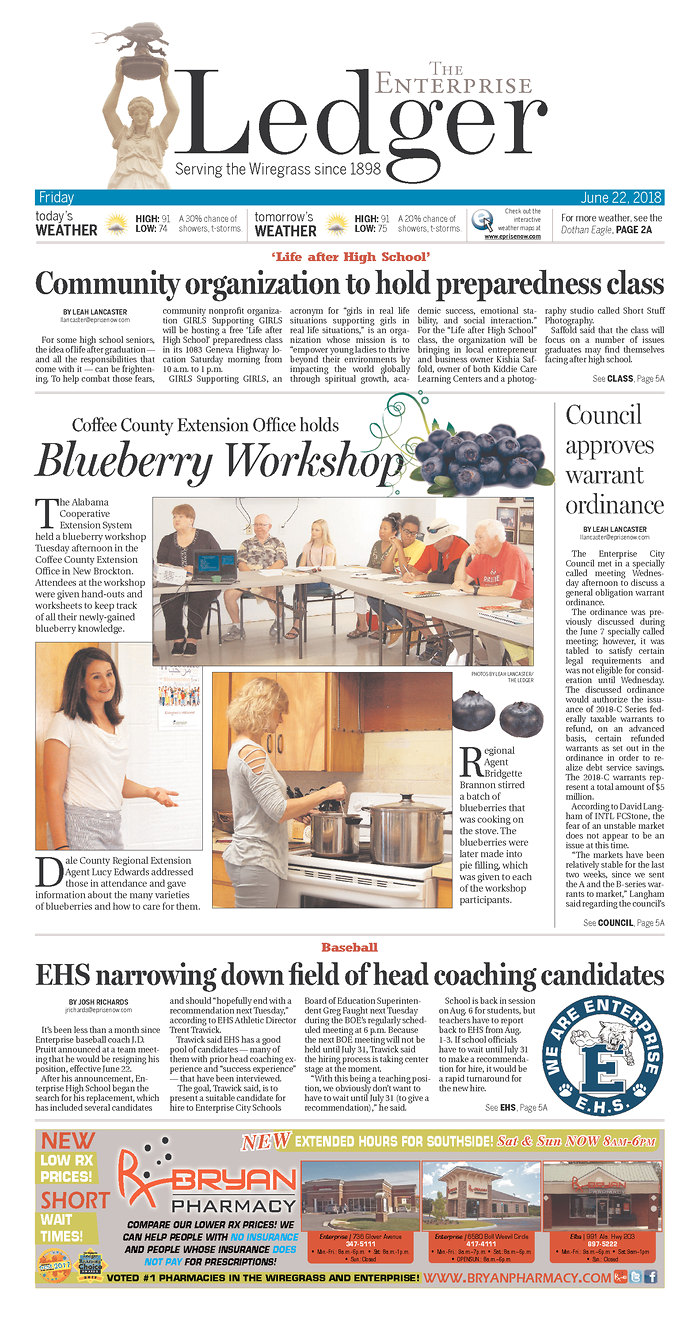 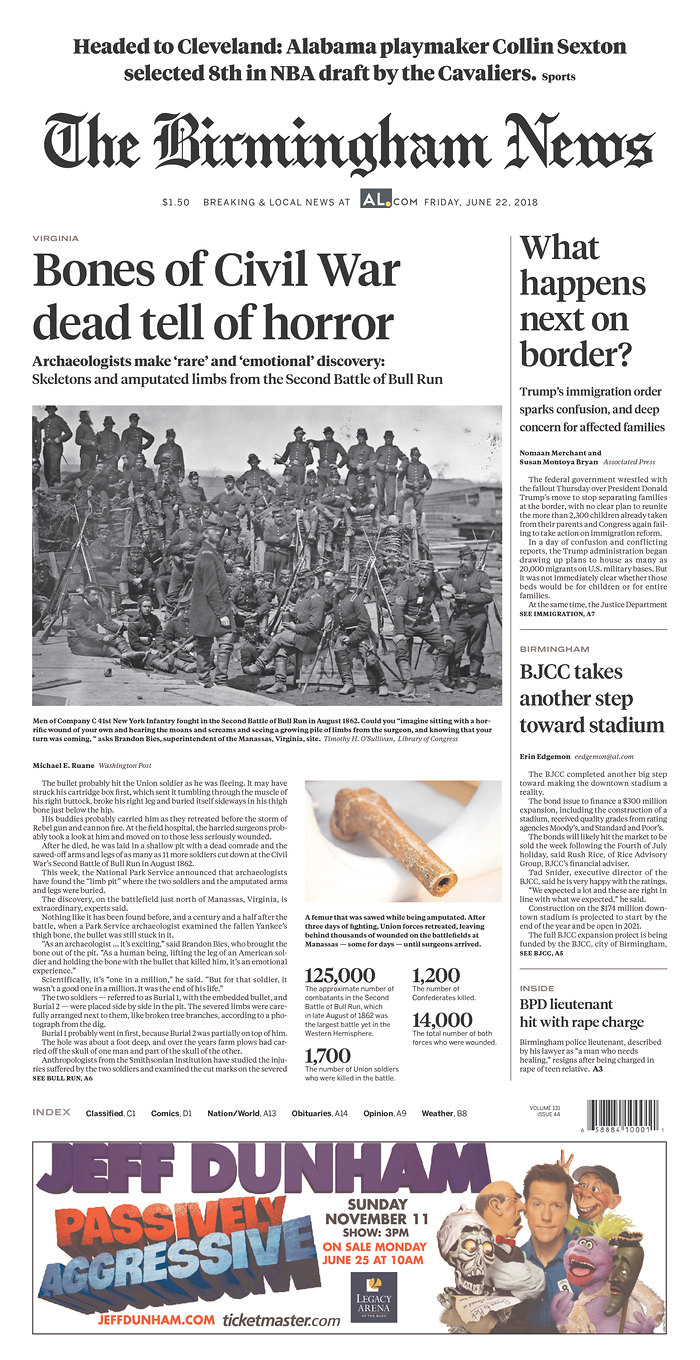 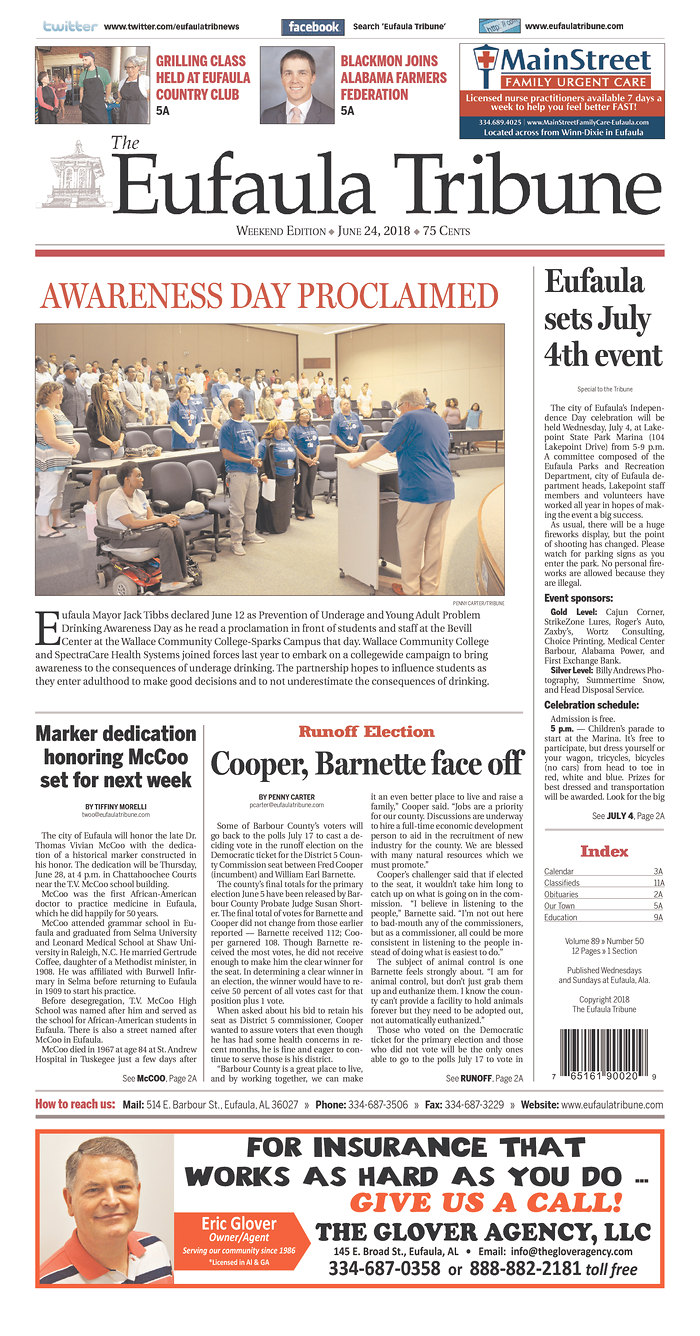