1. This Raycom-Gray merger is a big deal.

“It is my hope that we will not be led astray down the path of delay and partisanship that results in yet another omnibus,” Shelby said, “That is no way to fund the government.”

Not long ago, President Donald Trump pointed to Harley-Davidson Inc. as an example of what was going to go right for manufacturing in America. Now, Harley seems to encapsulate a lot of what’s going wrong. 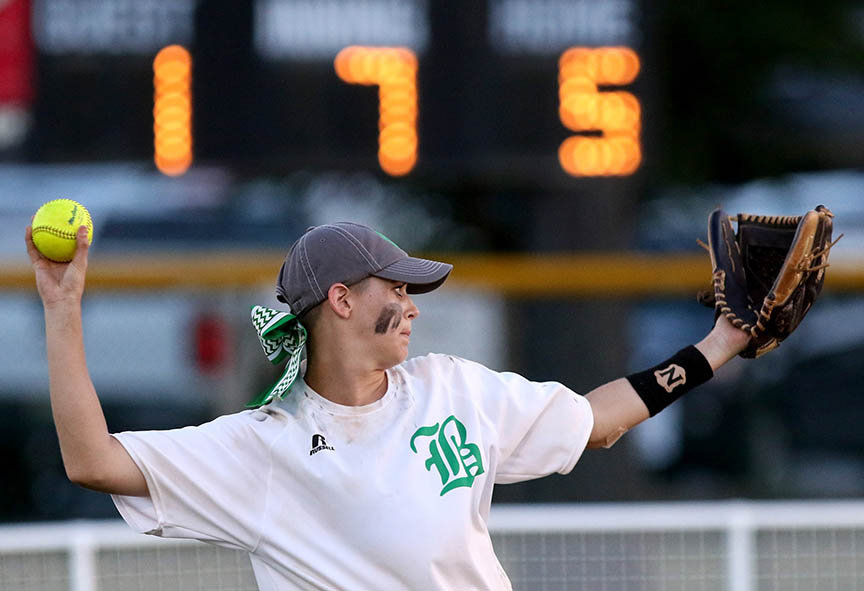 Bonus: Cool Photo of the Day.

YELLOWHAMMER NEWS – Attorney General Steve Marshall is not the first to deal with tragedy on the campaign trail.

DECATUR DAILY – Congressman: Housing immigrants on coast would be ‘inhumane’.

AL.COM – Why TVA is spending $1 million to improve Huntsville homes.

AL.COM – Will Mobile give $10 million to USA stadium project?

AL.COM – Columnist Kyle Whitmire:  A guided tour through the underbelly of Alabama politics.

WASHINGTON POST – The first layoffs from Trump’s tariffs are here.

NEW YORK TIMES – Sleeping on America’s Doorstep: A Dispatch From the Border

NEW YORK TIMES – Unidentified author:  What My 6-Year-Old Son and I Endured in Family Detention 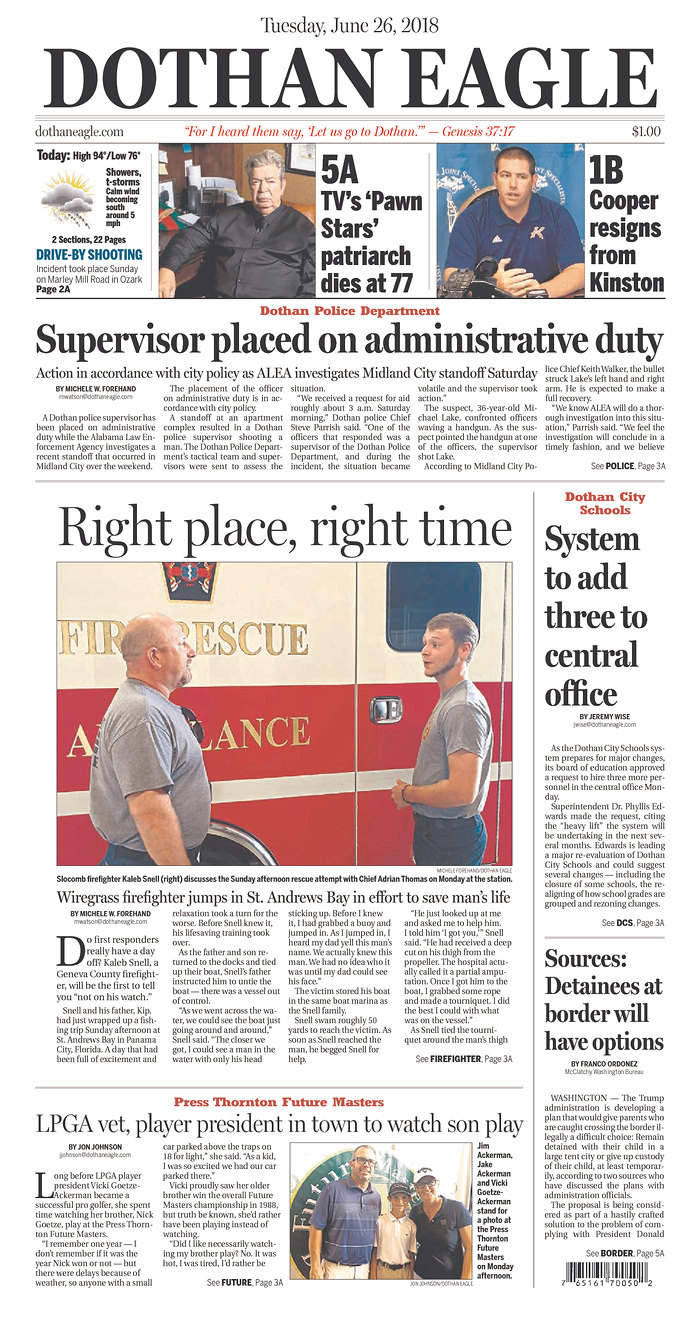 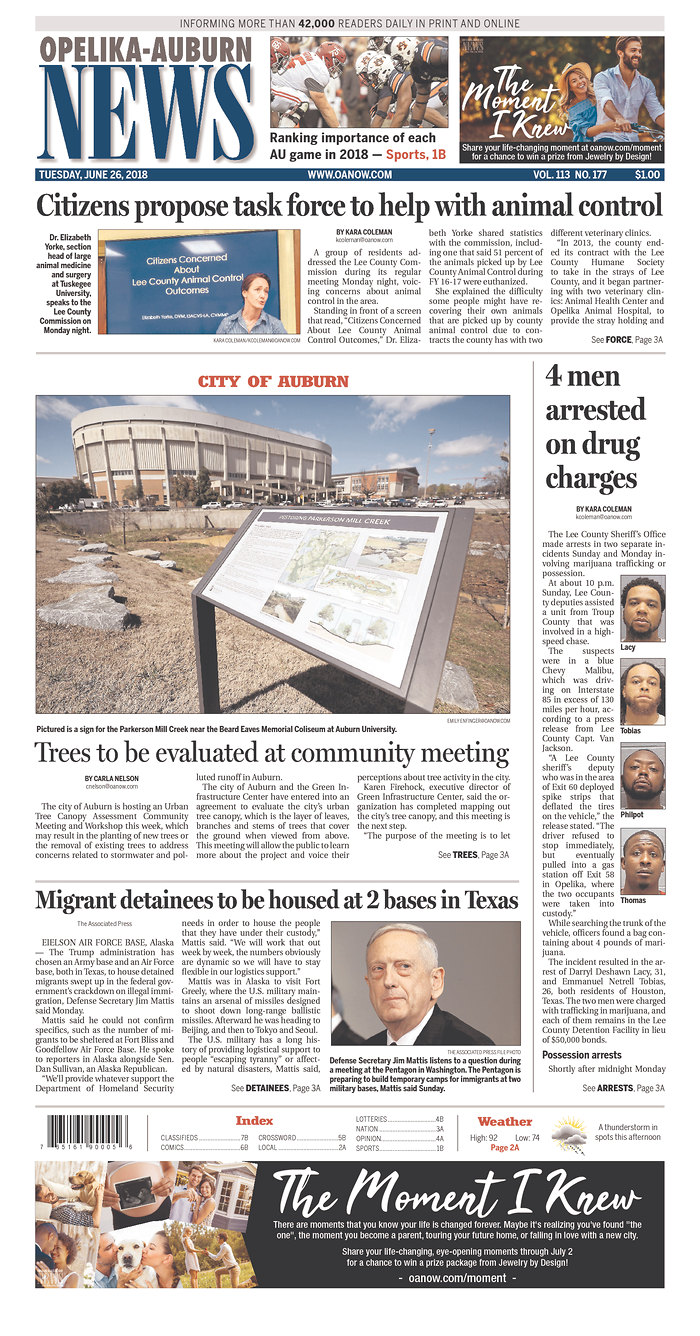 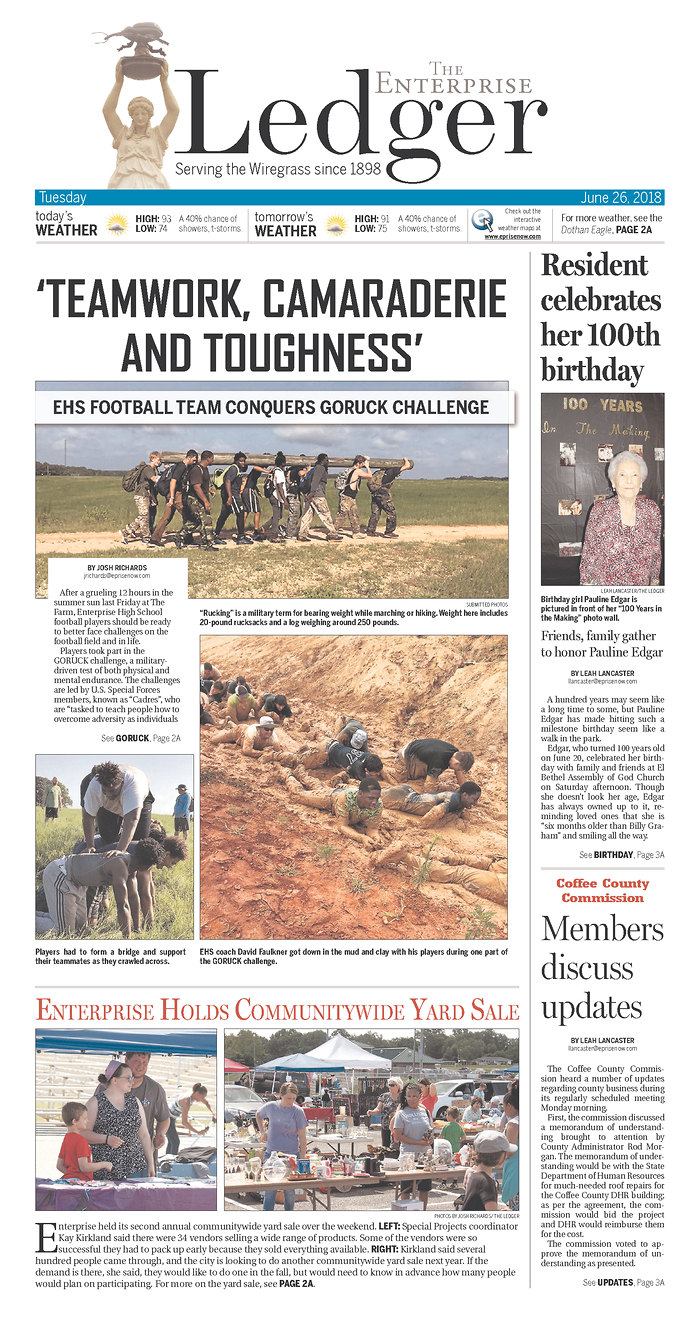