Presented by the Alabama Farmers Federation 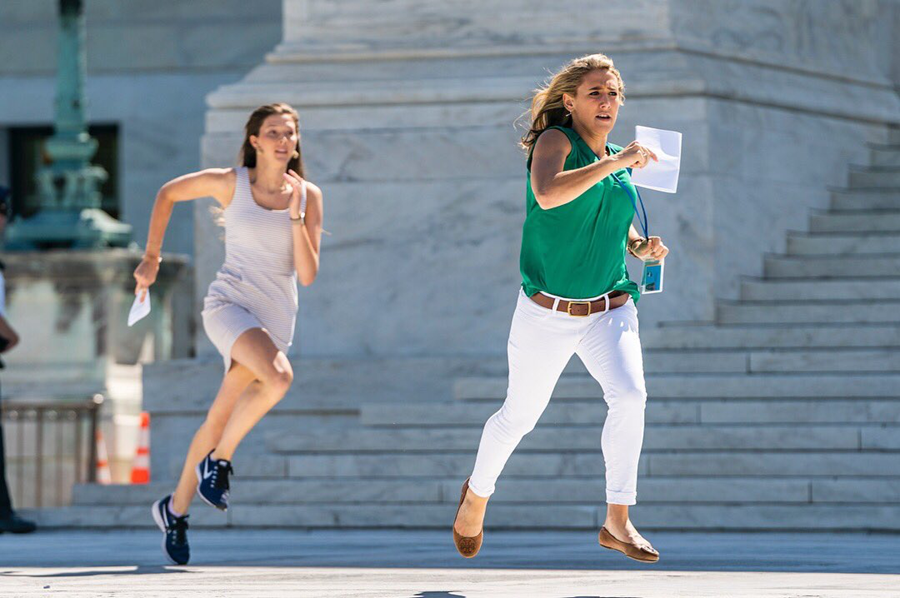 [The picture above is from the “running of the interns,” in which news organizations challenge their interns to be the first to relay hard copies of Supreme Court decisions back to eager correspondents. Congrats to ABC’s Liz Brown-Kaiser.]

The high court mades some big rulings yesterday, so let’s get into it.

You can read the rulings for yourself, and you don’t even need an intern to fetch them!

The ruling for the travel ban is HERE and the abortion/speech ruling is HERE.

Brooks’ bill is up

????A Message from the Alabama Farmers Federation???? 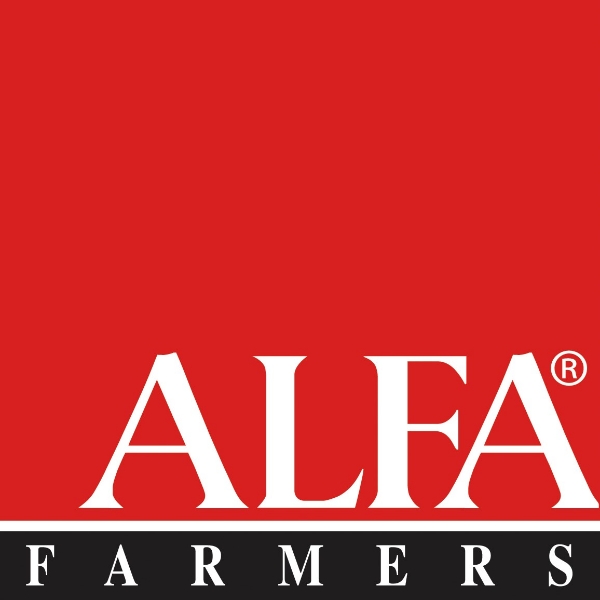 4. Skip Tucker: Here’s a book and please share the hemlock. 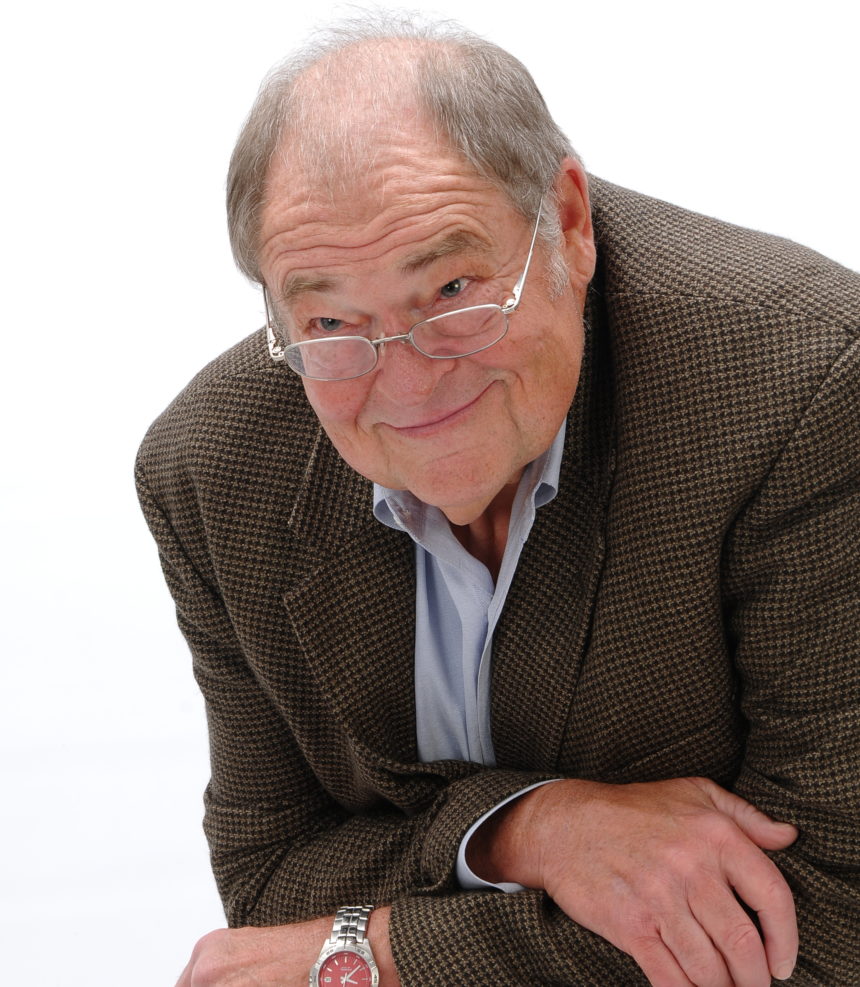 As a young man, Carl would walk a couple of miles to borrow books from a neighbor. He’d return them and get two more.

Carl told me once that a book lives longer than anything man ever built. Carl read books, studied them and wrote them.

By the time he left the U.S. Congress, he’d authored and passed one of the most important pieces of legislation ever to come out of those hallowed halls: the National Defense Education Act. It served and serves as the basis for funding for libraries and bookmobiles.

Anyone who has gotten a book from a library has, in large part, Carl Elliott to thank.

YELLOWHAMMER NEWS – Jeff Poor: Trump is getting hammered in the tariff public relations fight in Alabama.

DECATUR DAILY – Alabama 42nd in Kids Count, but has best performance since 1990.

TUSCALOOSA NEWS – Expert: Health insurance is critical for kids to thrive in school.

ANNISTON STAR – Force of ideas triumphs over force of insults.

WASHINGTON POST – To Trump, Harley’s tariff decision is a personal — and unexpected — betrayal. 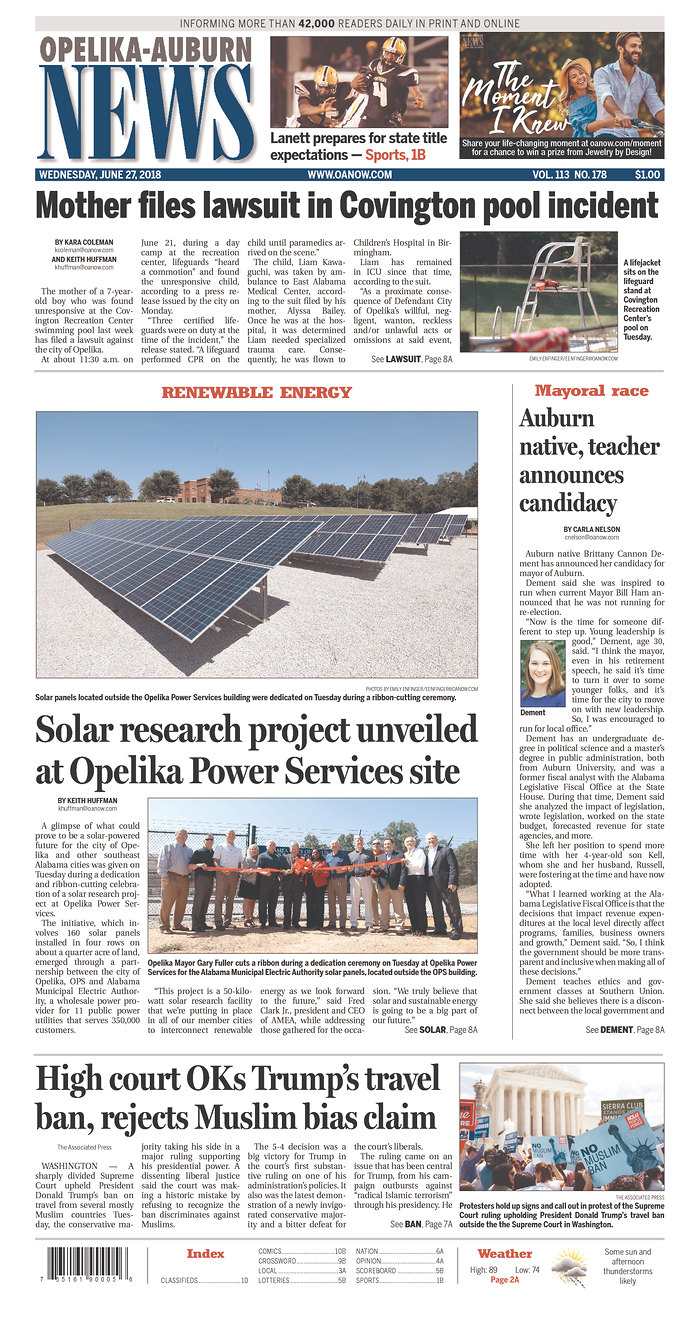 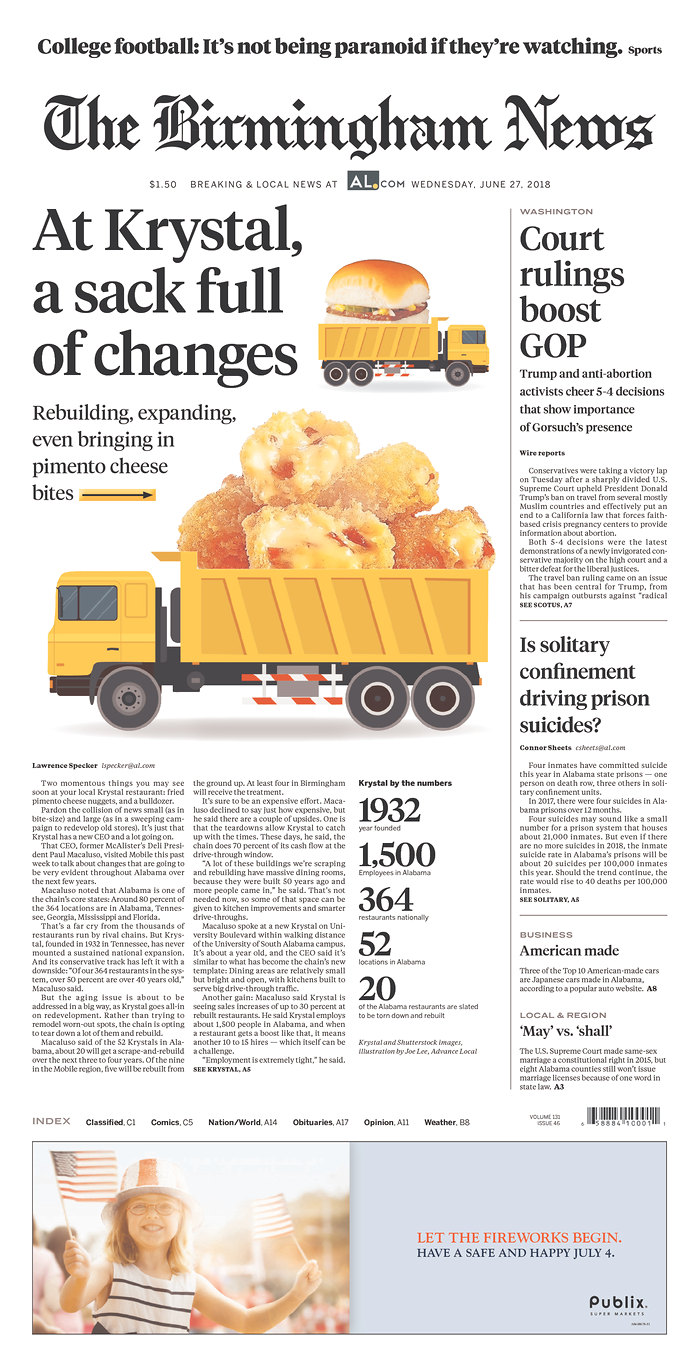 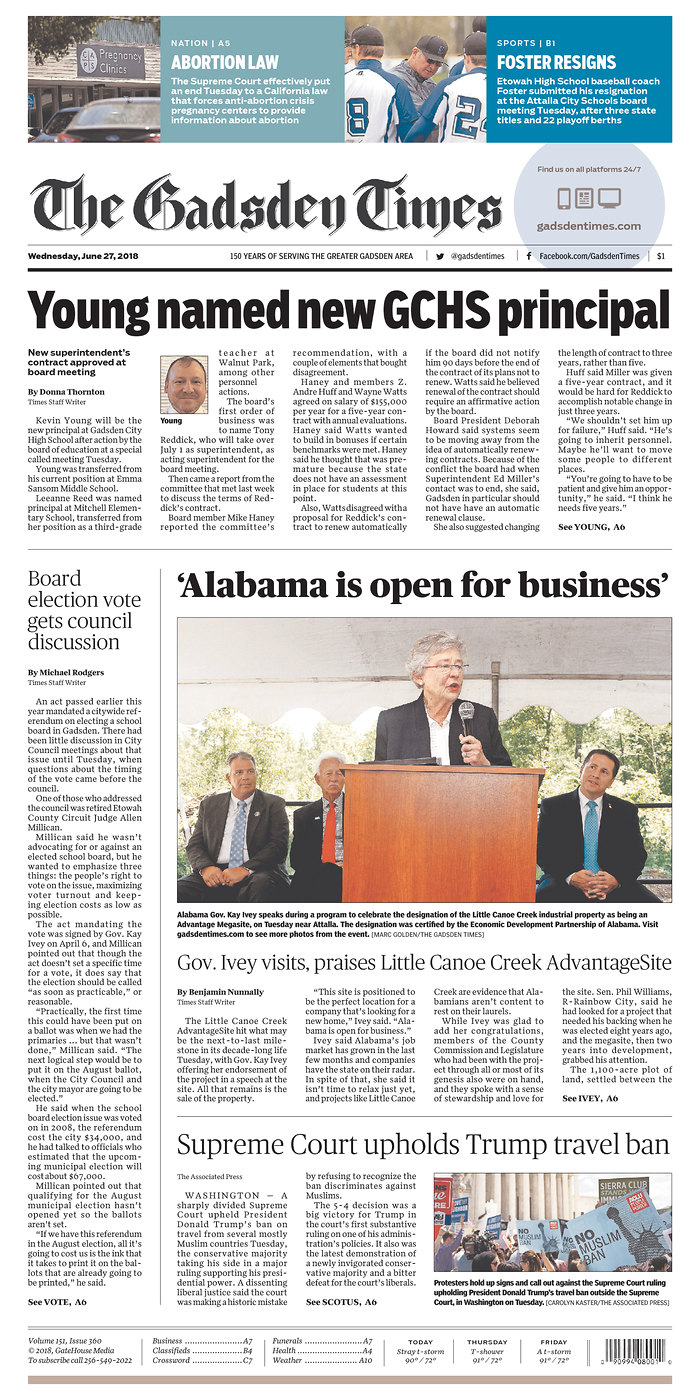 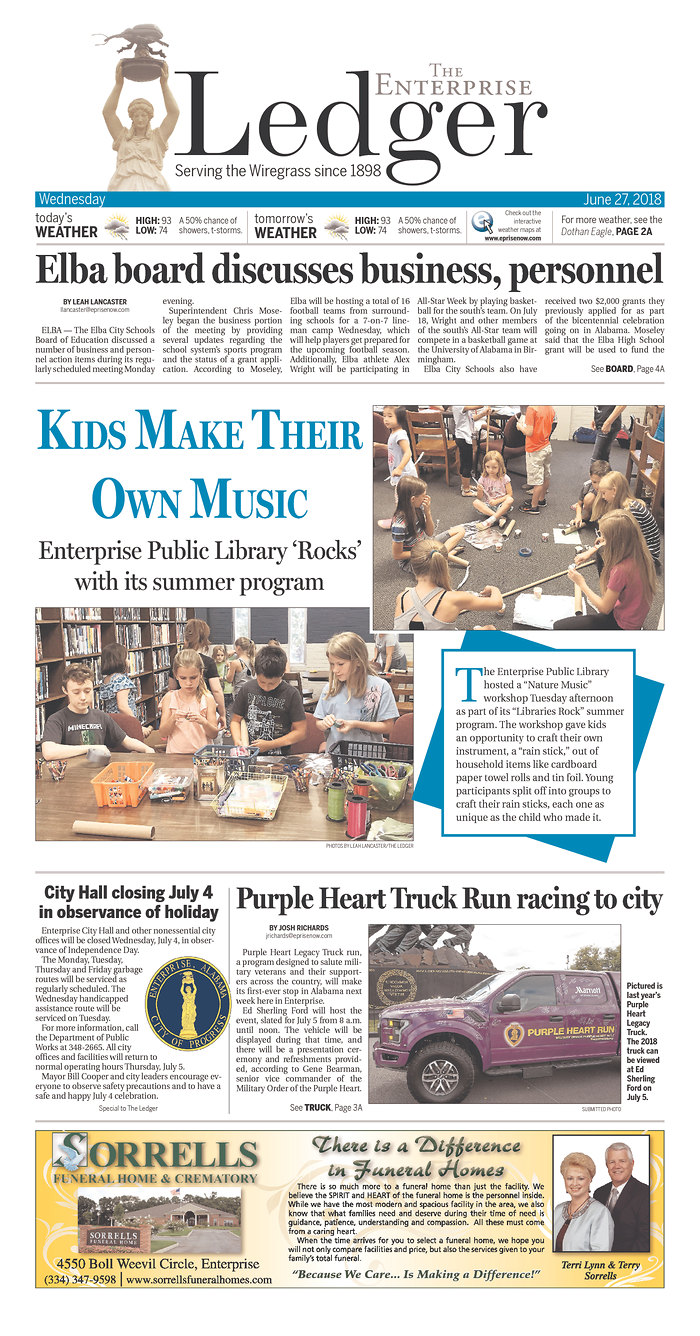 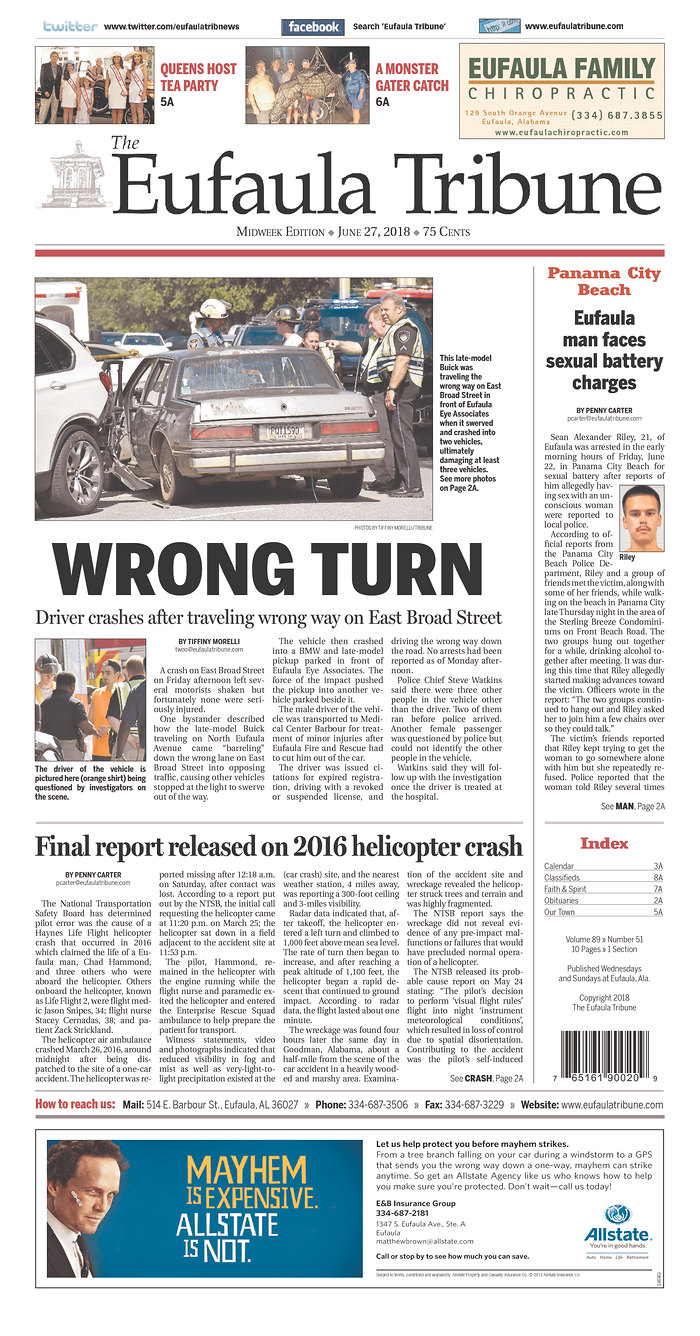