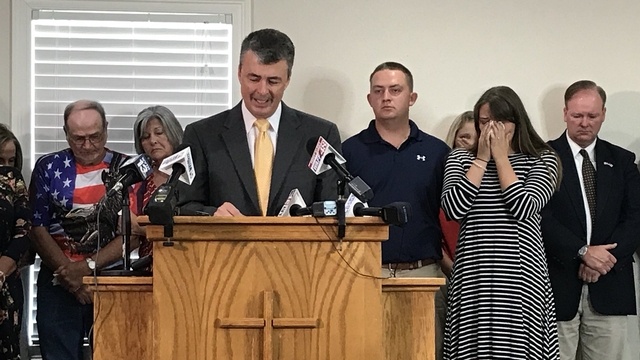 “It is our hope today to share our story to also give strength to those families who have endured what we have endured. And maybe for that person who felt like Bridgette did on Sunday morning to know that there is hope and there are people who love them,” Marshall said. 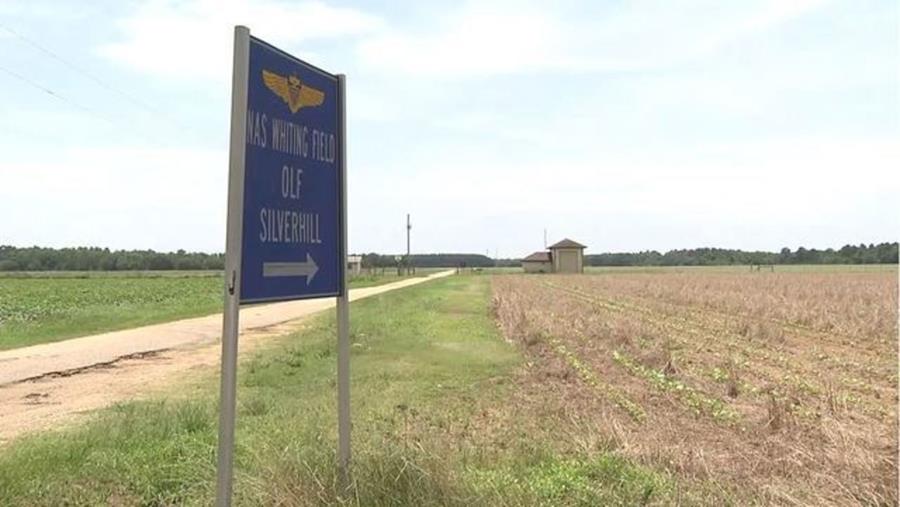 AL.COM – ‘Political stunt’ or ‘doing his job’: Fiery debate over keeping immigration camp out of Alabama.

WASHINGTON POST – ‘Preparing for the worst’: Unions brace for loss of members and fees in wake of Supreme Court ruling. 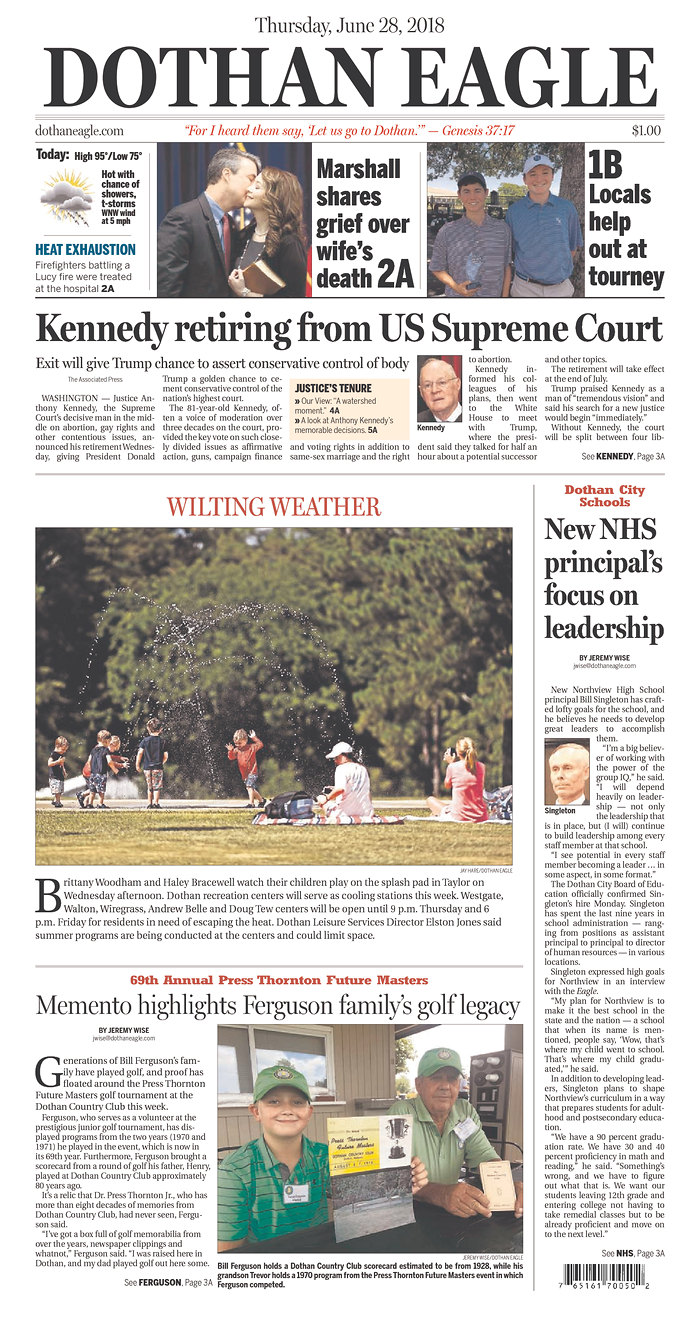 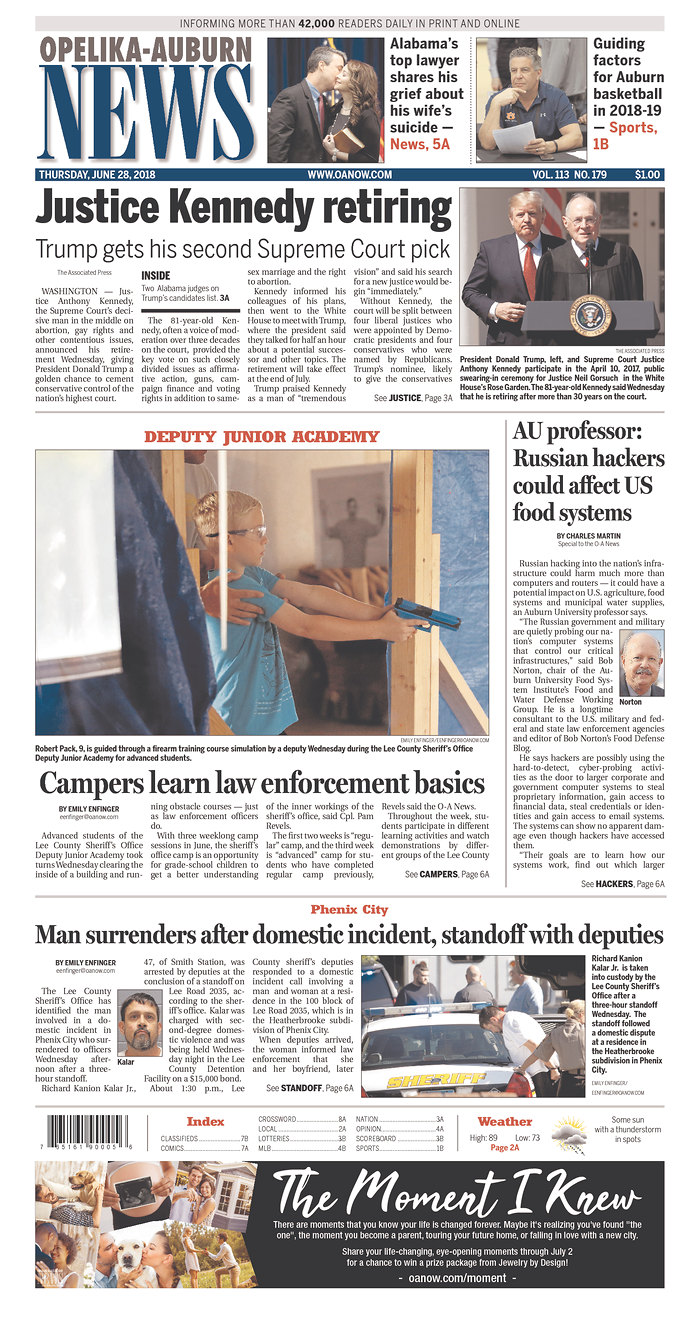 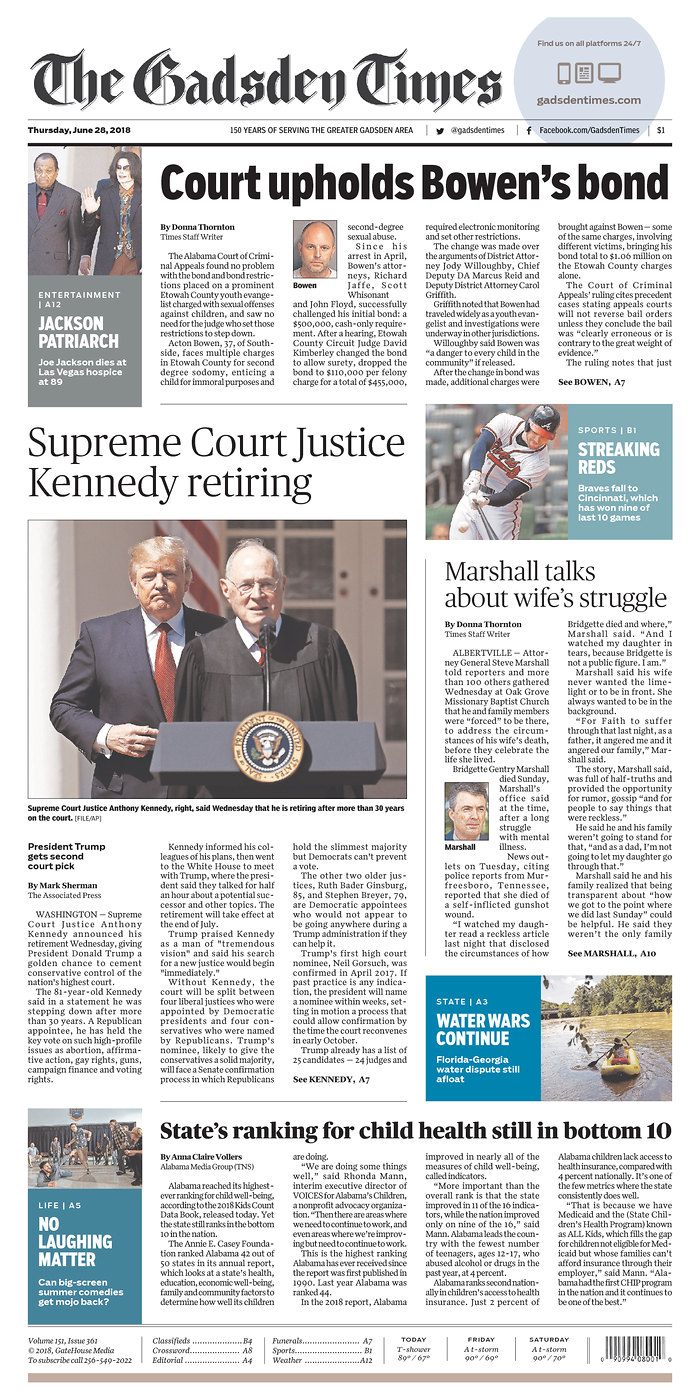 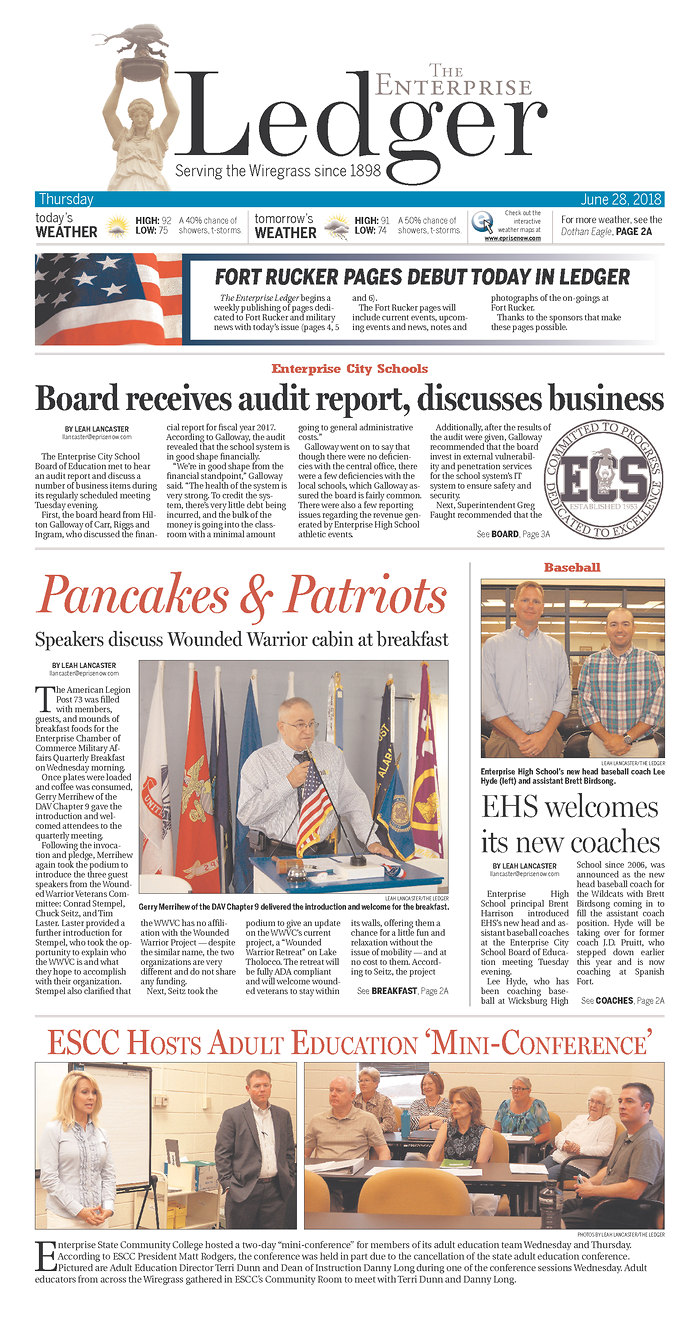