See how much you know now?? Your friends will be so impressed this weekend. 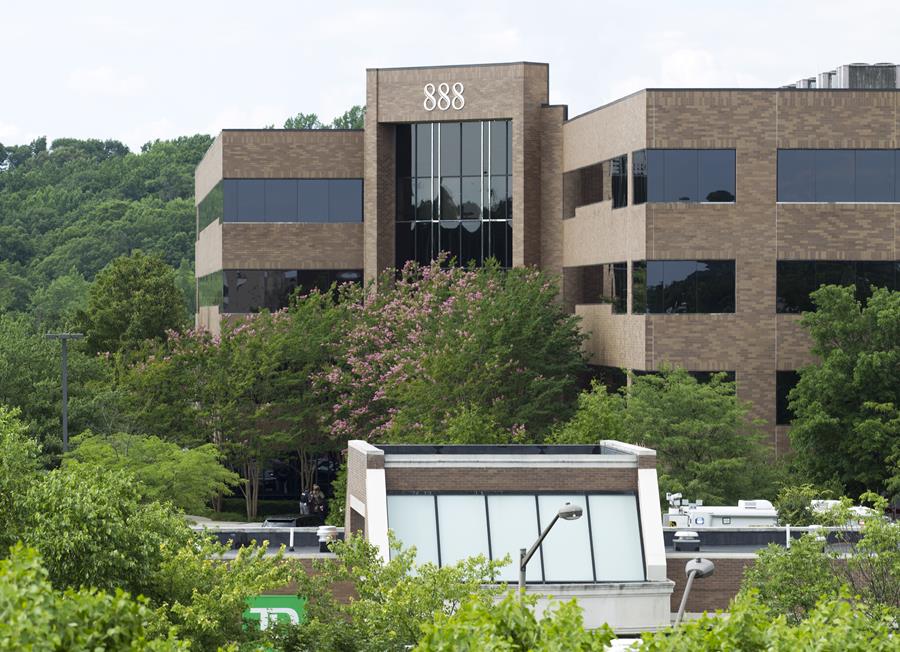 3. Improvements and room to grow in education, well-being

Don’t look know, but Congress is being pretty productive.

At the risk of jinxing it, I’ll just point out a few big ticket items that are moving or already done…

Anyway, add in a couple of Supreme Court confirmations (again with the jinxing), and this might turn out to be a pretty productive two year term on Capitol Hill.

DOTHAN EAGLE – Cooperative that provides Dothan Utilities its power says Alabama Power is charging too much for electricity.

ANNISTON STAR – What does it mean to go to back of immigration line?

WASHINGTON POST – After newsroom shootings, a quick collapse into blame and division.

WASHINGTON POST – ‘Everyone is focused on Lisa and Susan’: The two most powerful senators in the fight to replace Kennedy. 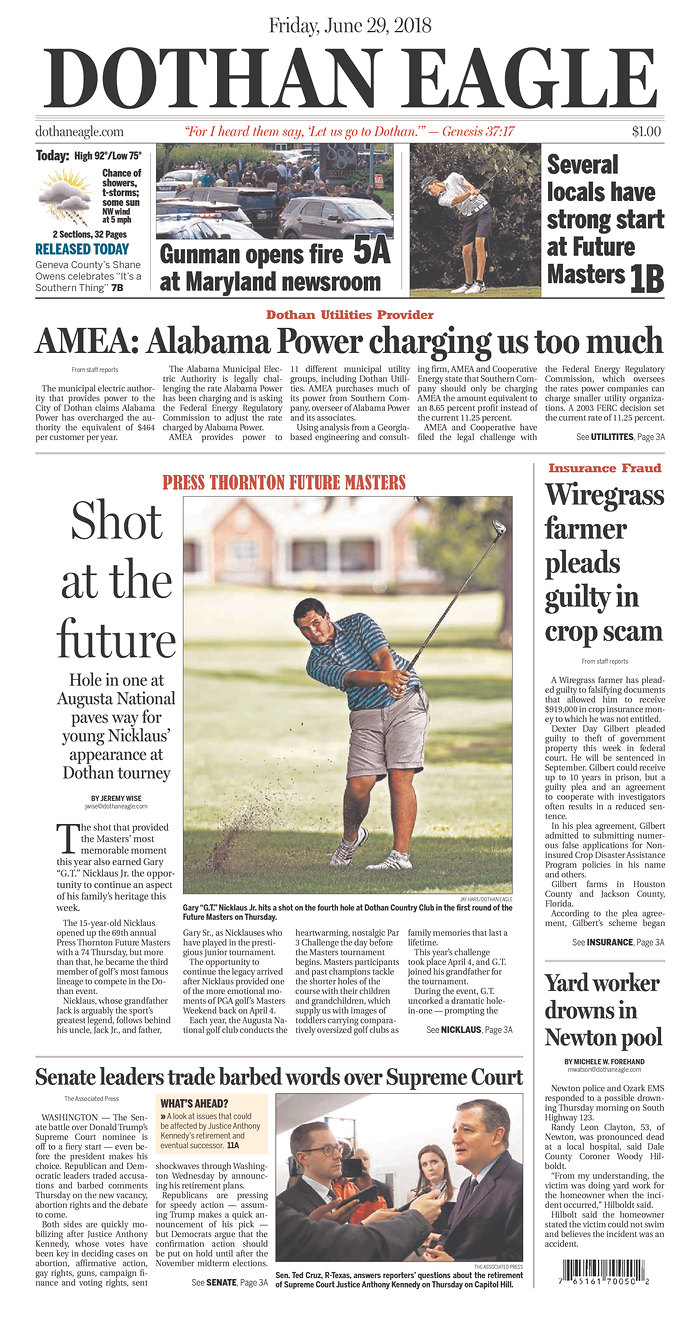 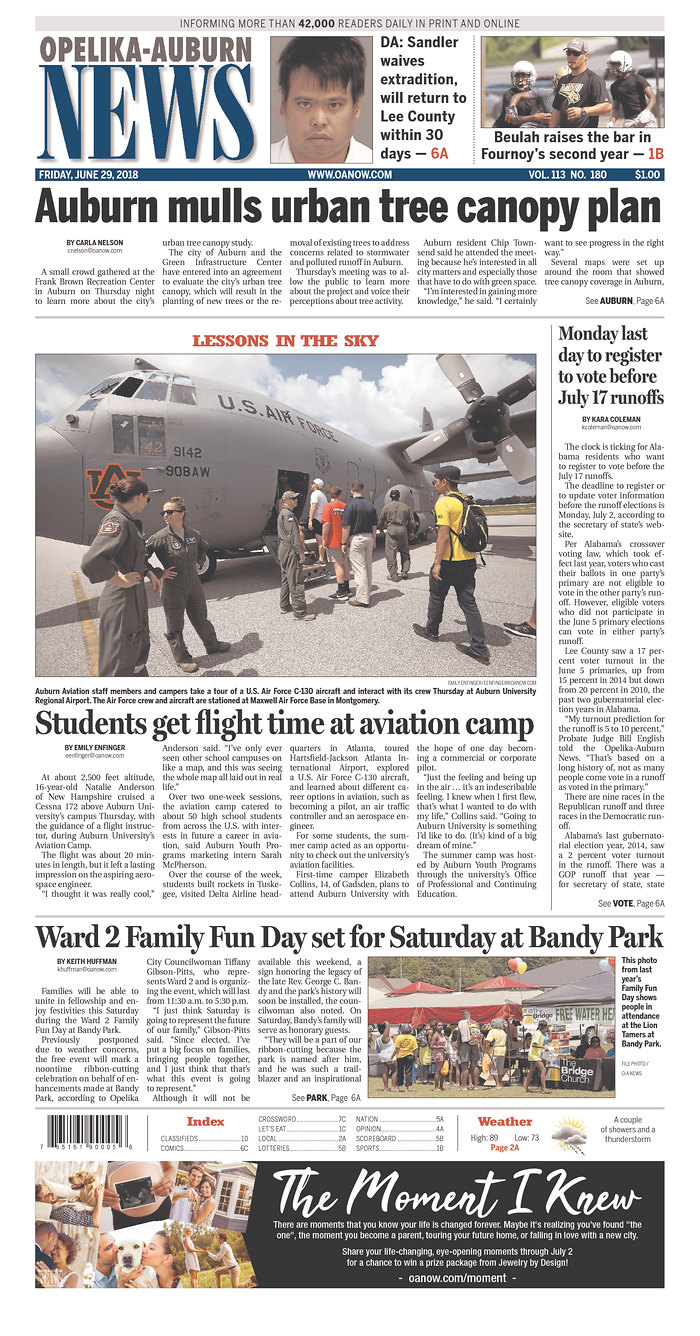 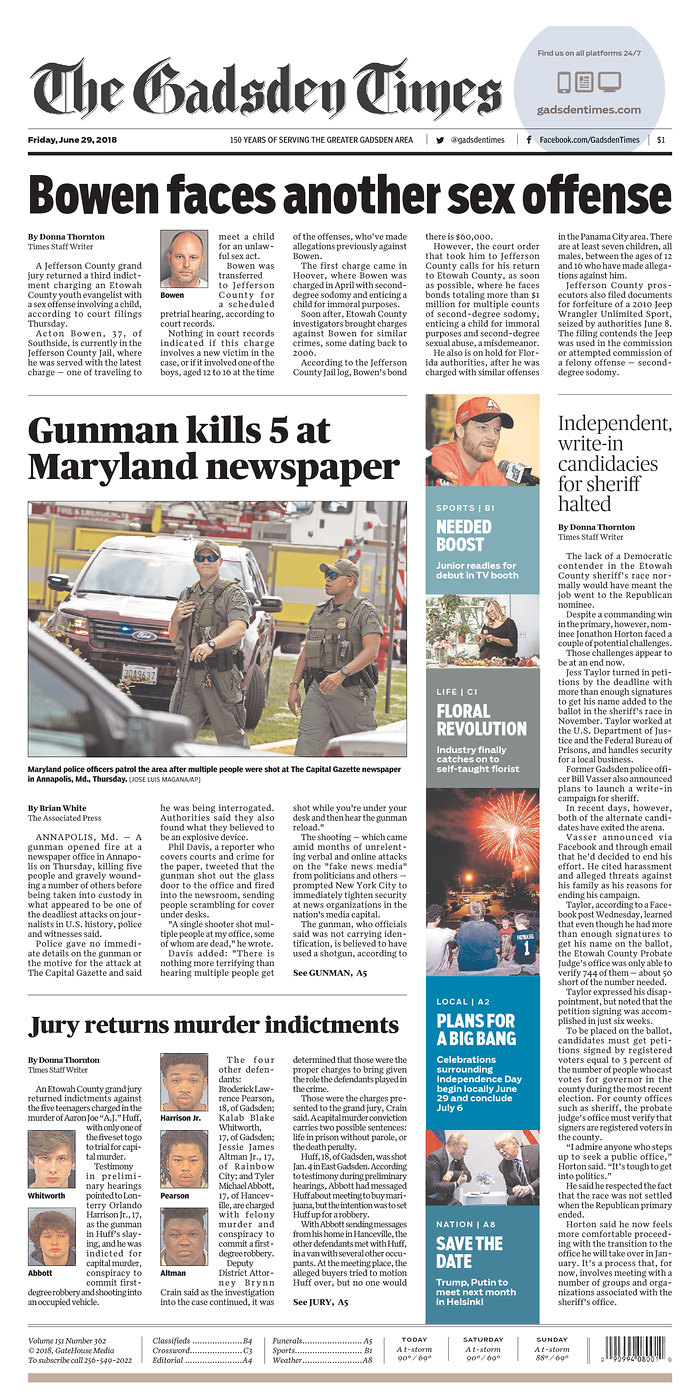 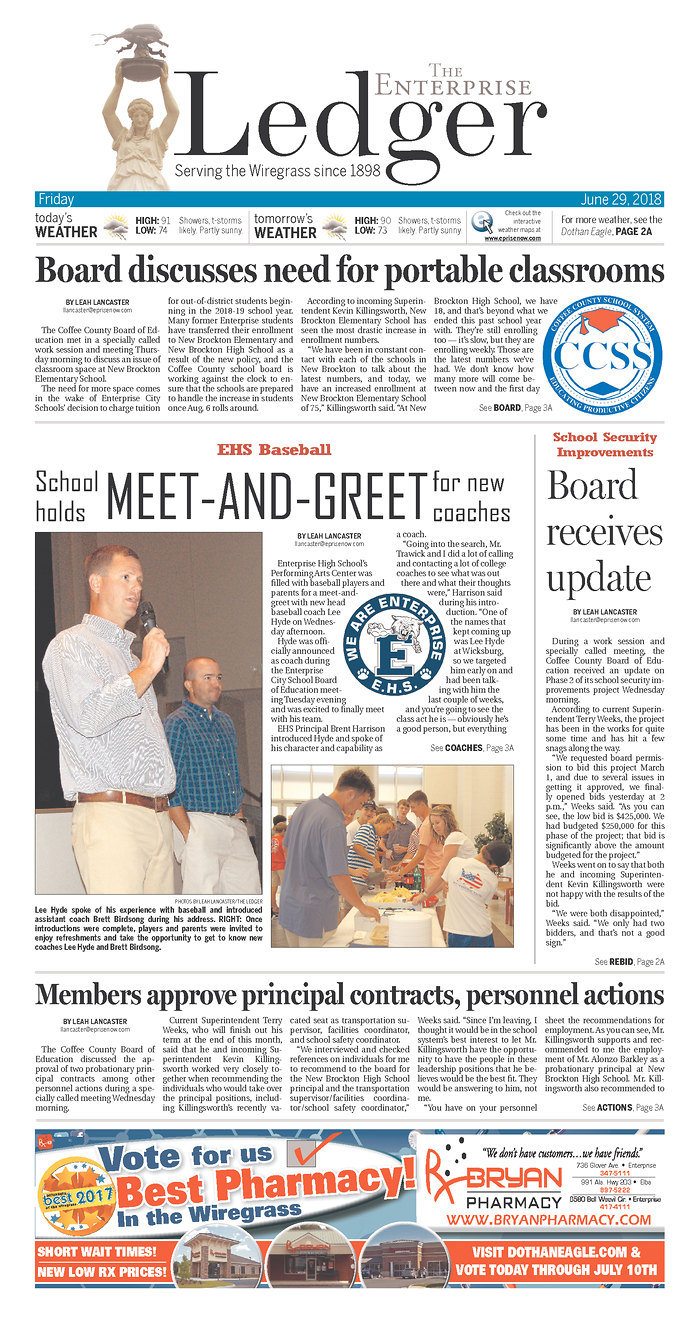