Jay Reeves of the Associated Press has a look at the statewide races to watch. It’s what we’ve been talking about for weeks (AG, Lt. Governor, Supreme Court Chief Justice, School Board, Congress etc.)

There are some interesting legislative races you should also be watching tonight. Keep in mind, this is still the primary so no majorities are decided tonight or anything.

(BTW, some free advice for campaign workers: your time is MUCH better spent waving signs on a street corner or calling through a list than staring at Twitter all day).

Let’s talk about a hashtag. I suggest #ALvotes so we can avoid the dumpster fire that #ALpolitics can be.

Here are a few must-follow accounts for election day coverage into the evening:

I don’t love making predictions. Mostly because I’m not very good at them.

But, just to be a good sport and keep things interesting, I’ll make a few…

MONTGOMERY ADVERTISER – Ala. Secretary of State after Trump Twitter ruling: ‘I’m not unblocking anybody’.

AL.COM – Why Hyundai’s Montgomery plant has a reason to be excited about expansion.

AL.COM – Young voters are registering in Alabama, but will they show up Tuesday?

AL.COM – Crossover voting ban in effect for June 5 primary: What that means for voters.

WASHINGTON POST – Supreme Court rules in favor of baker who would not make wedding cake for gay couple.

WASHINGTON POST – Primary elections: What to watch in California, Alabama, Iowa and five other states. 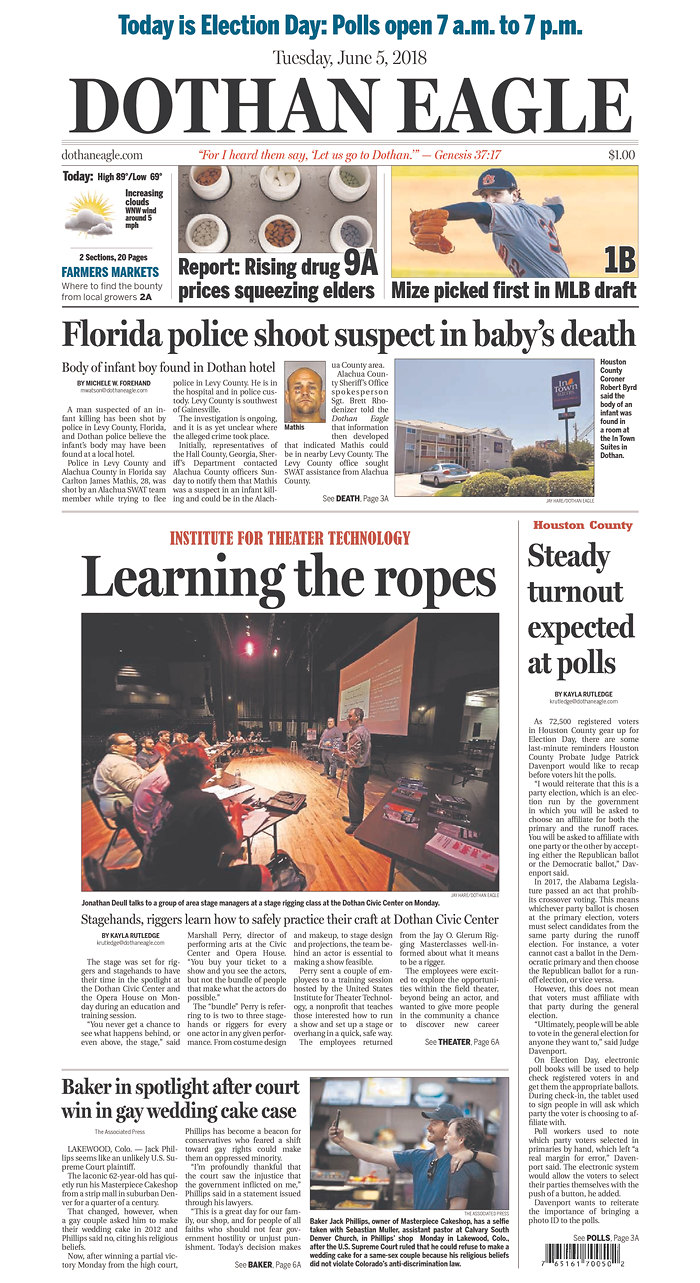 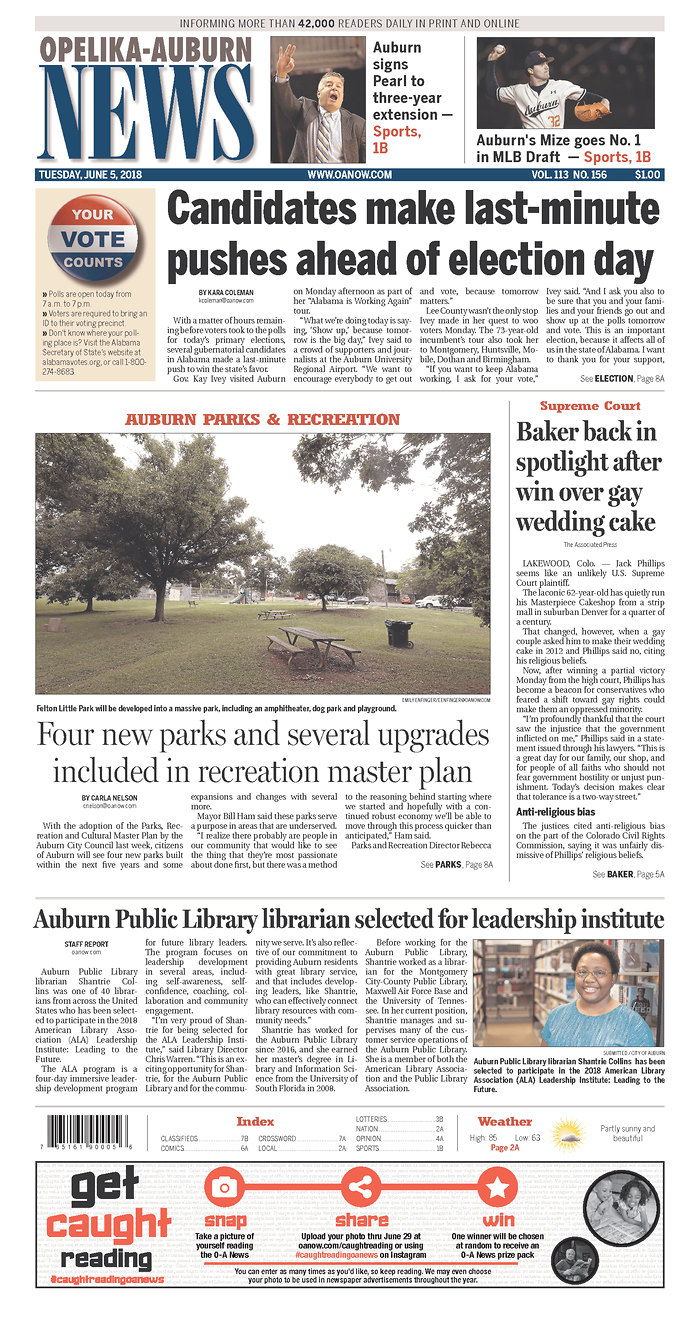 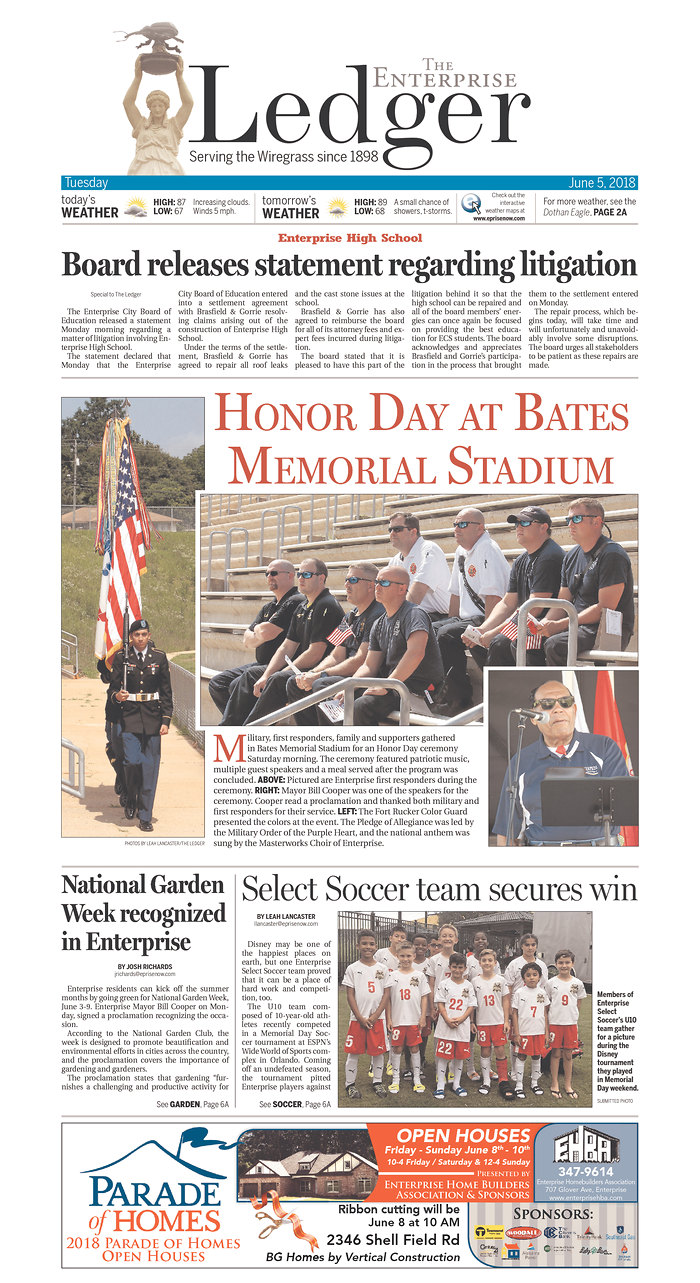