See all the results on the Secretary of State’s website HERE.

THANK YOU everyone who took a minute to reply and let me know I had a mistake or left something out. I greatly appreciate the feedback. 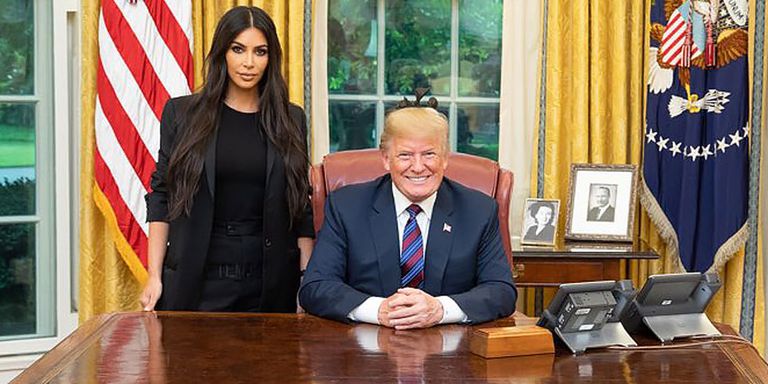 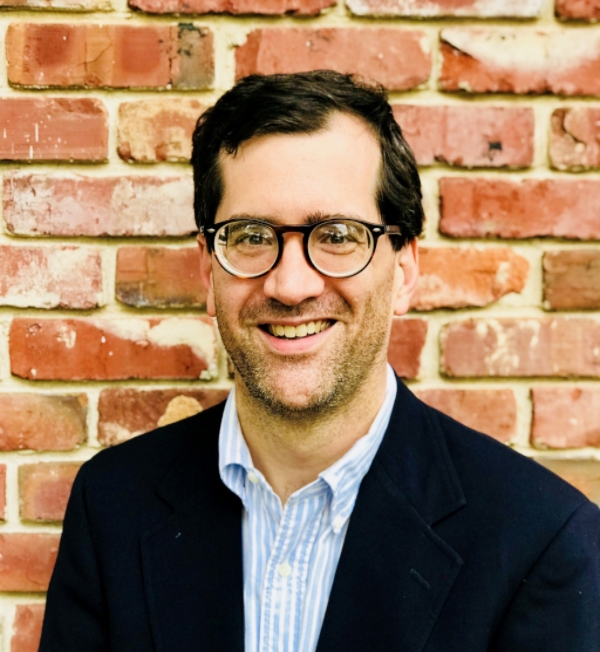 While we might like our leaders to make us comfortable and to relate with us on a personal level and share our common values and interests, it isn’t necessary.

When these things become priorities, our politicians don’t just spend their campaigns running on cultural symbolism. They spend their time in office doing it, too.

ALABAMA DAILY NEWS – Will Paul Ryan’s departure be a chance to change the House?

YELLOWHAMMER NEWS – Roy Moore’s career may be over, but Mooreism is not.

OPELIKA-AUBURN NEWS – Primaries not over yet: A look at the July 17 runoffs.

AL.COM – Alice Marie Johnson reunited with her family after more than 2 decades in prison.

AL.COM – Alabama gubernatorial candidate gets 3,000 votes despite being dead.

AL.COM – Trump commutes sentence of woman in prison in Alabama.

AL.COM – Walt Maddox agrees to a debate, but will Kay Ivey?

AL.COM – Sin taxes can stifle brewing economy but perhaps only for a while.

AL.COM – The relationship between Trump and Sessions might be at breaking point.

AL.COM – Columnist Roy Johnson:  To win in November, Maddox and Democrats must fight Trump with Trump.

WASHINGTON POST – Democrats strengthen hand in seeking control of House, even if odds of a blue wave are diminishing.

WASHINGTON POST – In some states, a debate over payday lending unfolds in the black church.