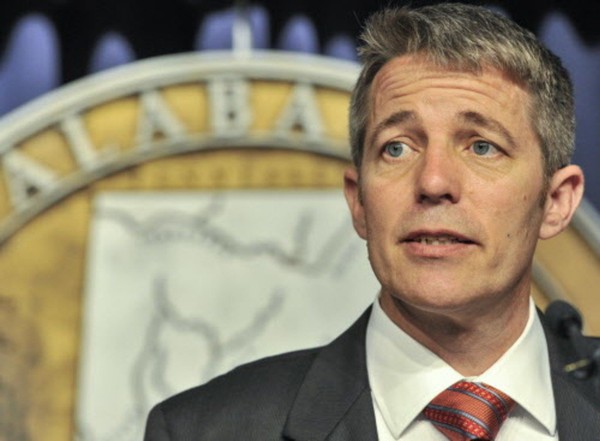 Who is Ed Henry?

3. Can we talk about what just happened w/ Montgomery schools?

MONTGOMERY ADVERTISER – By the numbers: How Bobby Bright forced Martha Roby into a runoff.

AL.COM – Walt Maddox says of Gov. Kay Ivey: ‘That is not leadership’.

AL.COM – Suicide rate growing in Alabama and across the nation.

AL.COM – Honda partners with GM on battery for electric vehicles.

AL.COM – Alice Marie Johnson thanks Trump for ‘having mercy’.

WASHINGTON POST – The U.S. just had its warmest May in history, blowing past 1934 Dust Bowl record.

NEW YORK TIMES – The Chemical Industry Scores a Big Win at the E.P.A. 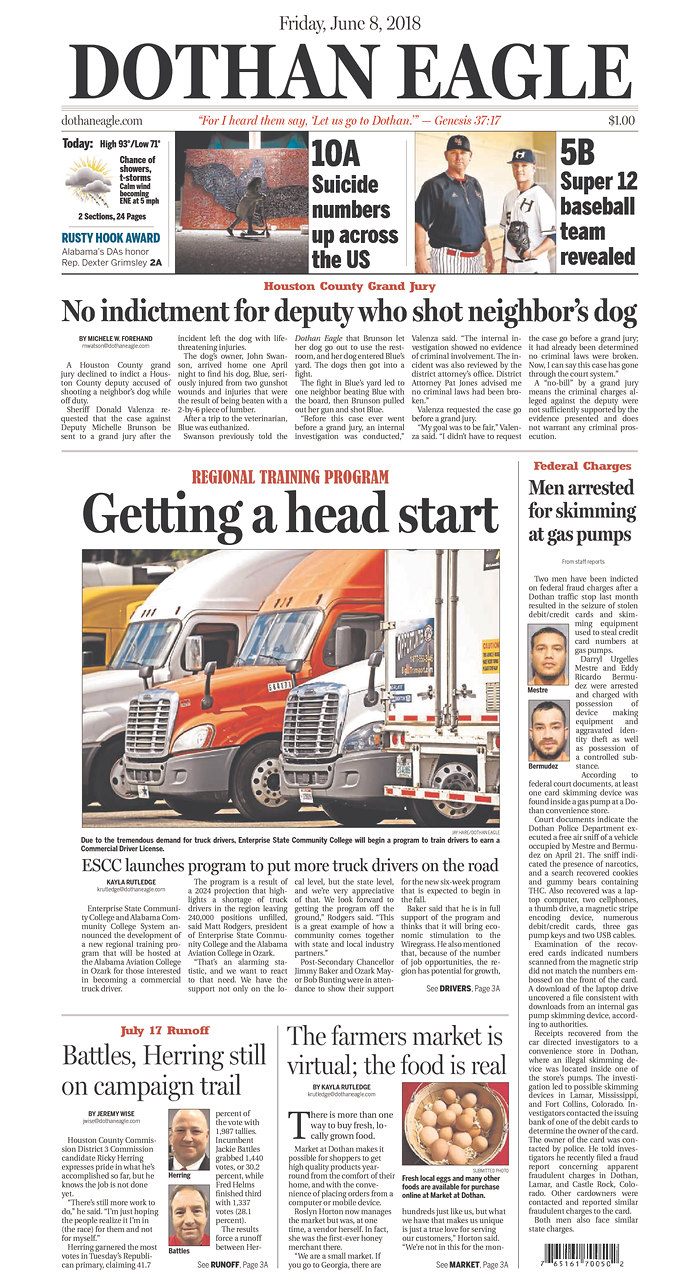 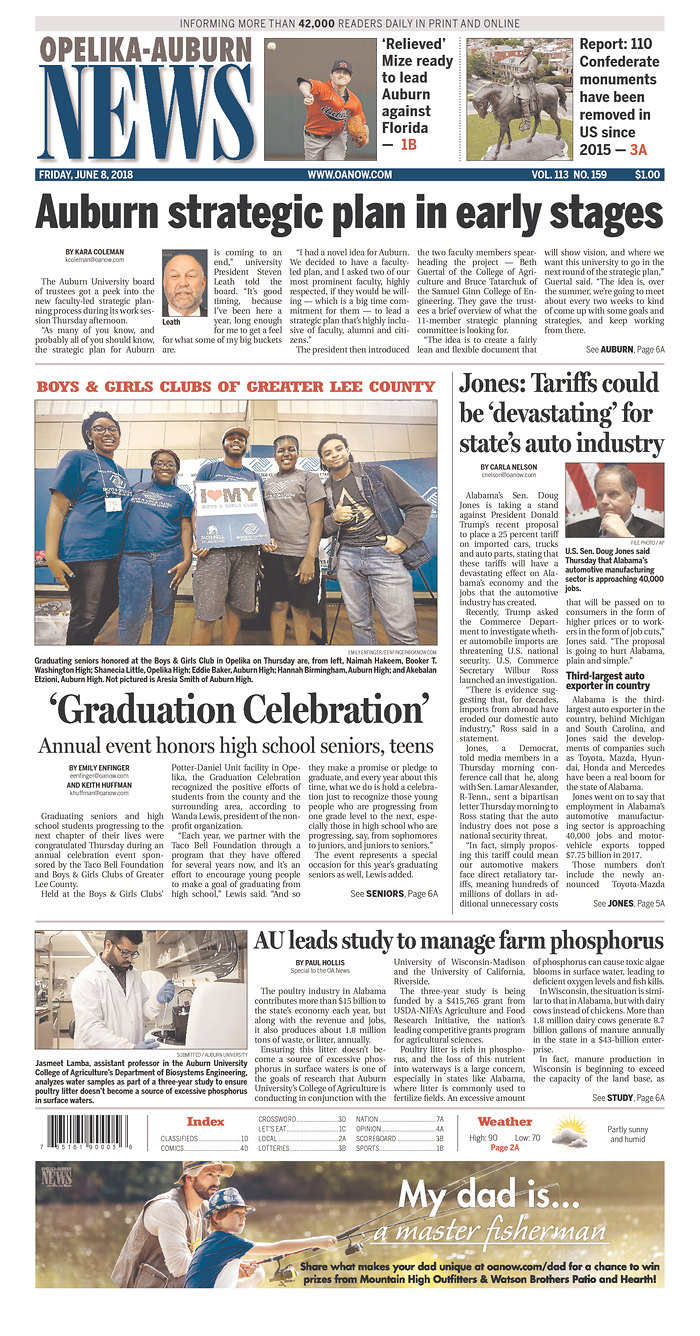 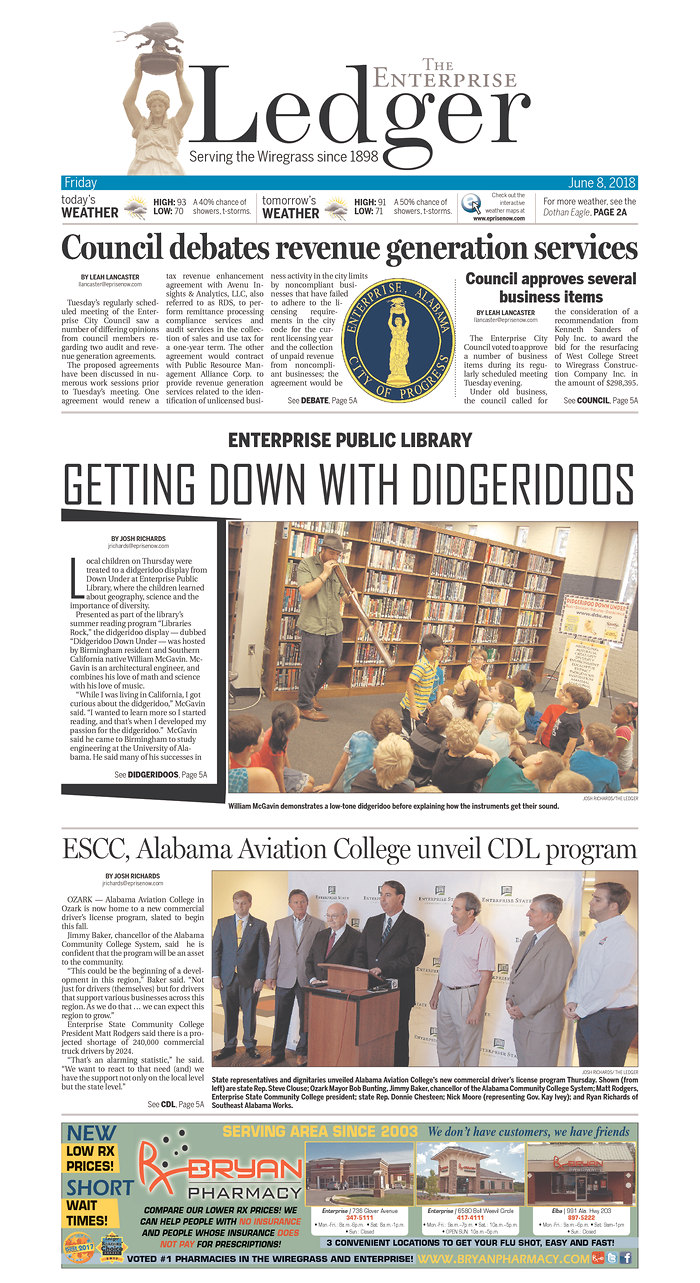