Good morning!  Here is your Daily News for Tuesday, March 13.

The Legislature convenes for the 19th day of the 2018 Regular Session today. Here’s what to expect.

The General Fund Budget is on the floor today. That includes the $30 million supplemental appropriation for prisons, the cost-of-living increase for state employees, various fee changes, and all the other bills that constitute the General Fund.

Should the House finish the budget, they will take up a calendar of bills that includes:

The Education Trust Fund Budget will be considered in committee today and could reach the Senate floor by Thursday.

OTHER ITEMS TO WATCH

4. Hillary doubles down on ‘Deplorables’

“And his whole campaign — ‘Make America Great Again’ — was looking backward. You know, you didn’t like black people getting rights; you don’t like women, you know, getting jobs; you don’t want to, you know, see that Indian American succeeding more than you are — you know, whatever your problem is, I’m gonna solve it.”

AL.COM – What are Alabama’s automakers worth?

TUSCALOOSA NEWS – In Legislature, payday loan industry has more power than the poor. 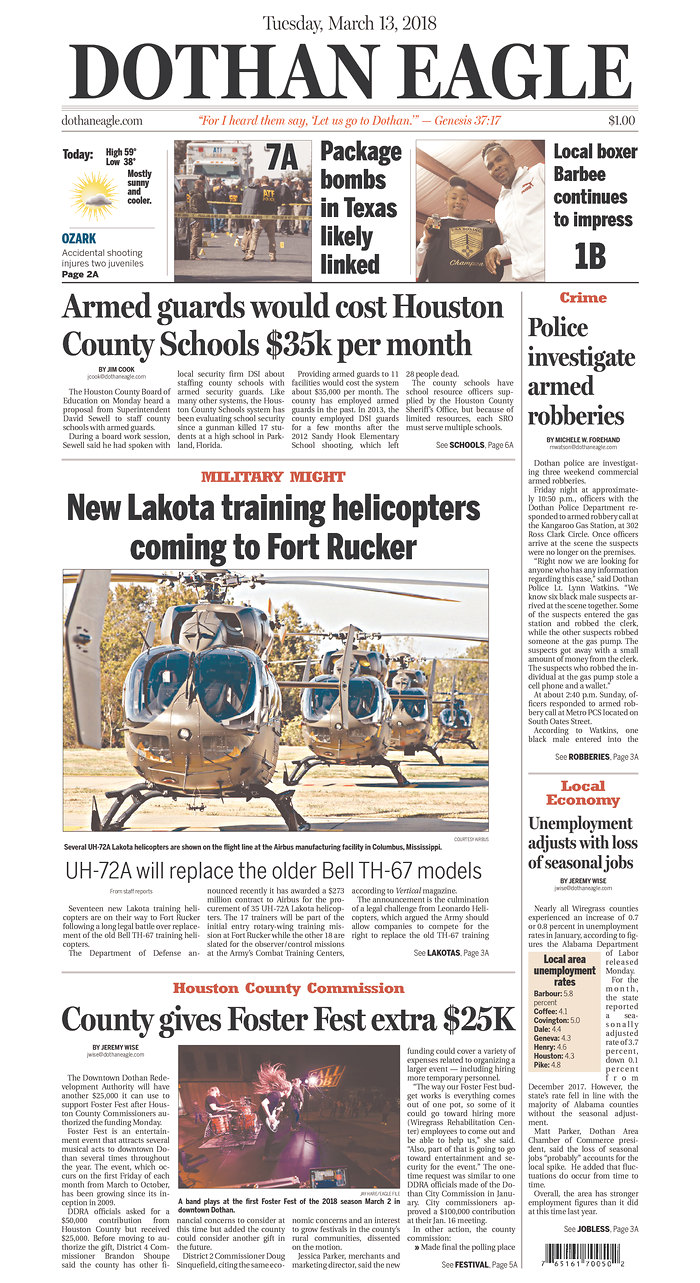 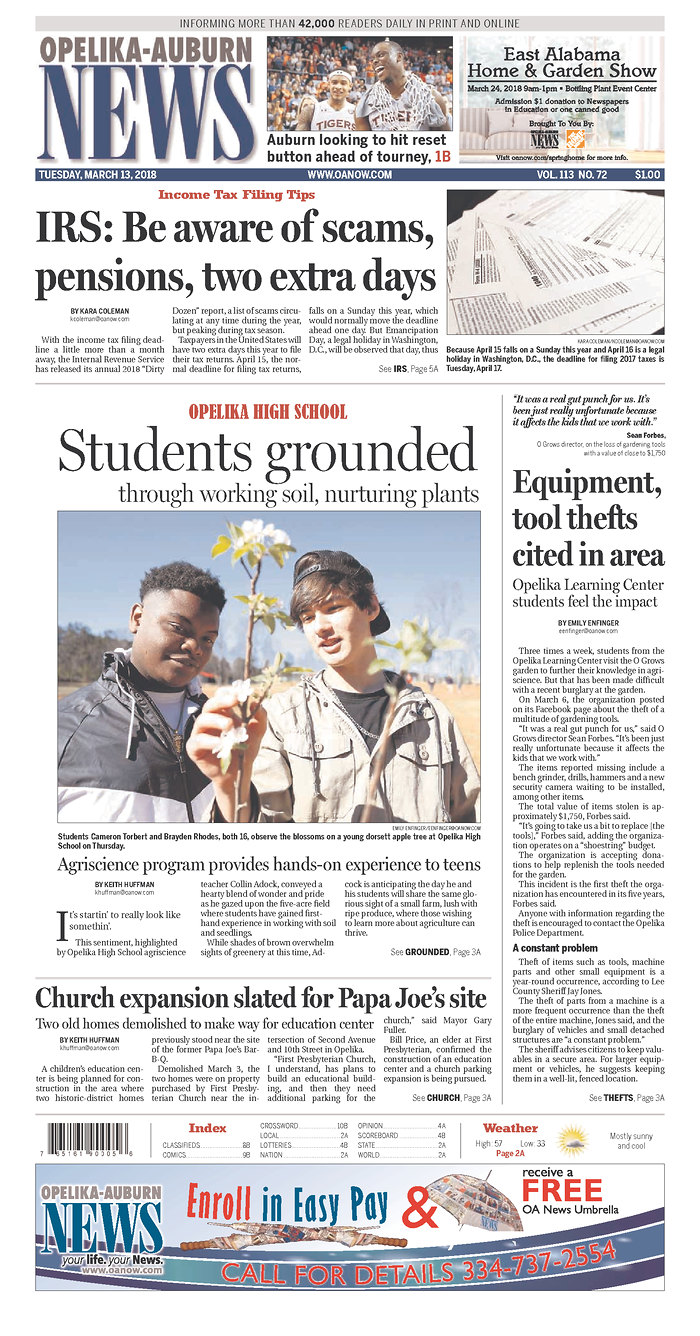 Previous PostHillary Clinton doubles down on ‘Deplorables”Next PostTillerson out at State, to be replaced by CIA chief Pompeo