PRESENTED BY THE ALLIANCE FOR ALABAMA’S INFRASTRUCTURE

Good morning! Beware the Ides of March! Seriously, if I was a benevolent tyrant who had just taken over a republic, I wouldn’t even bother showing up to work today. Here is your Daily News for Thursday, March 15. 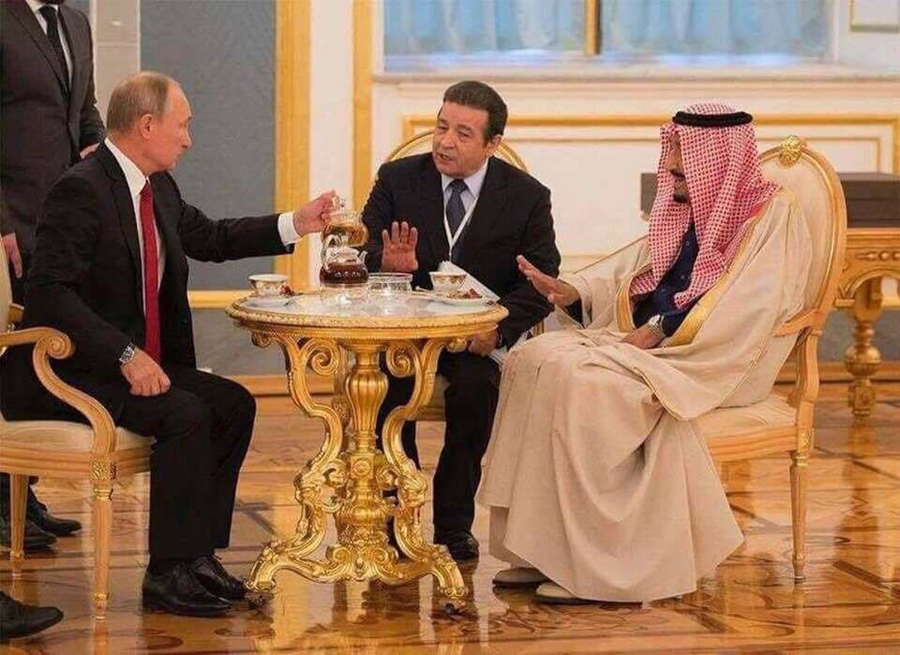 “Would you care for some te-“

“I’ve become extremely concerned about Russia,” Pompeo said. “We spent most of last year investing a lot into attempts to work together, to solve problems, to address differences. And quite frankly, after a year, we didn’t get very far. Instead what we’ve seen is a pivot on their part to be more aggressive.”

2. A big win for the financial industry

“Passage of this bill helps to ensure common-sense regulatory relief to community banks and credit unions, unlocking the chains of stagnation that have halted the growth of small businesses across our nation.  I have proudly supported these efforts for nearly a decade and am encouraged that we are making progress to help Main Street.”

A MESSAGE FROM THE ALLIANCE FOR ALABAMA’S INFRASTRUCTURE

New video shows the cost of doing nothing on roads… 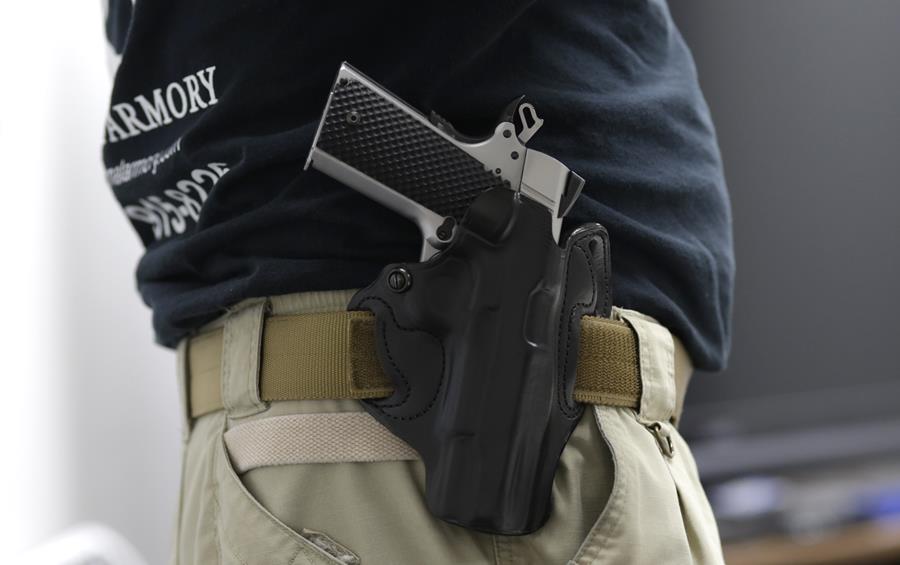 DOTHAN EAGLE – Peaceful protest as a lesson in civics. 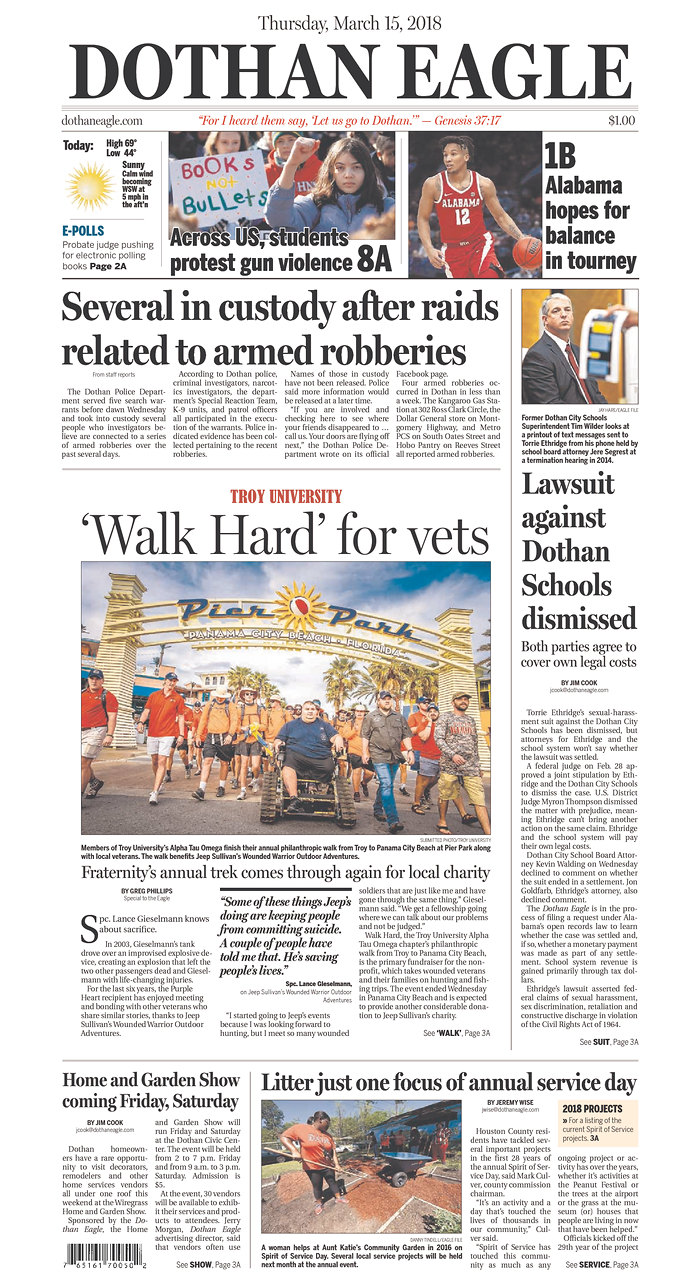 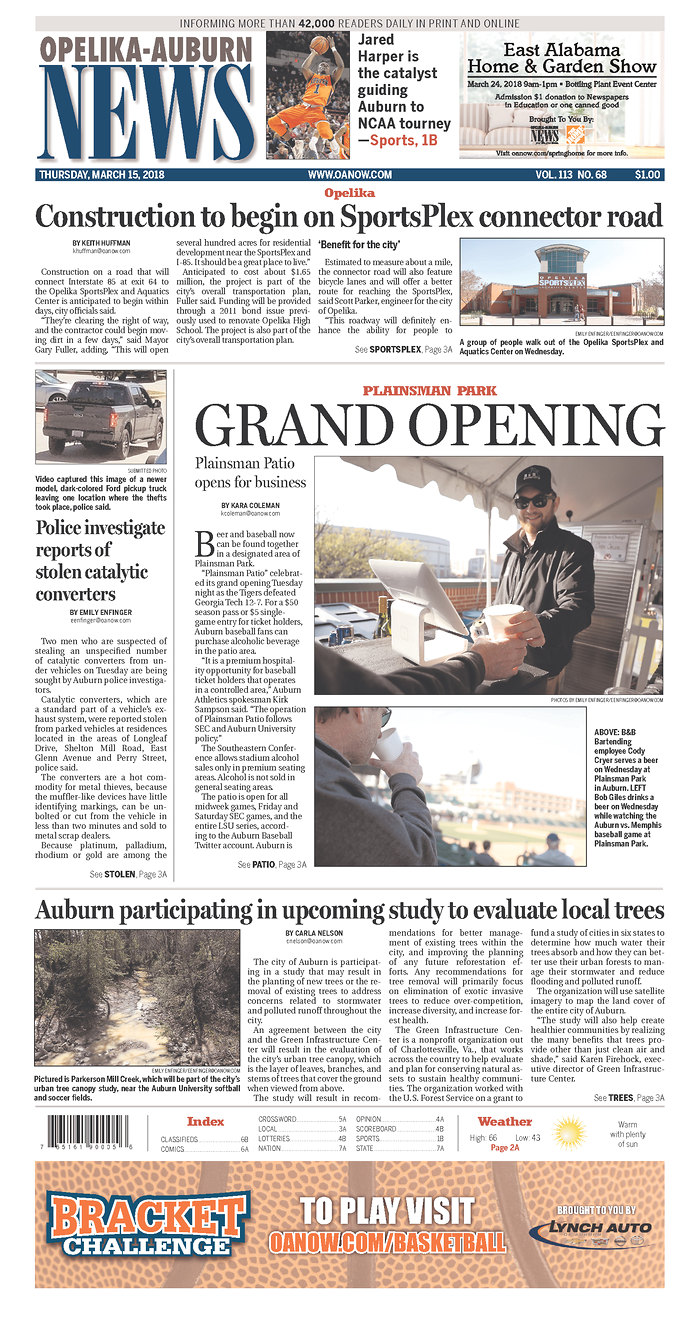 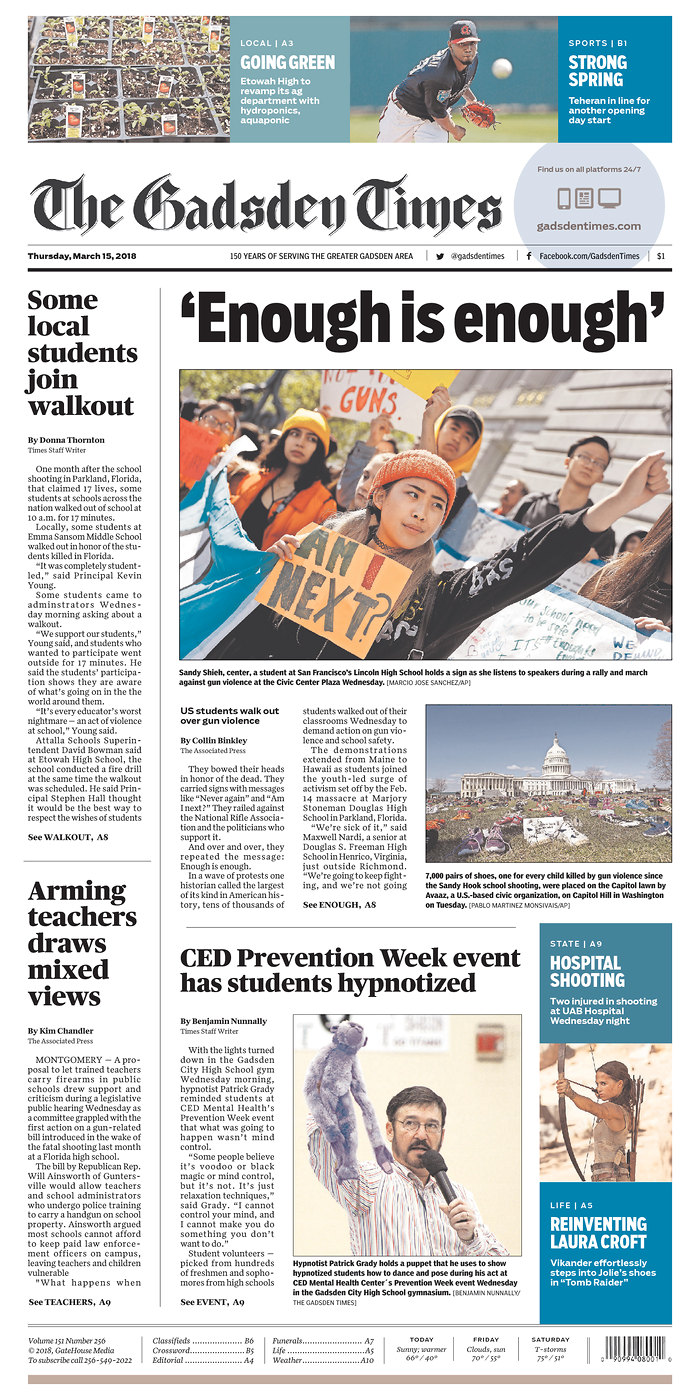 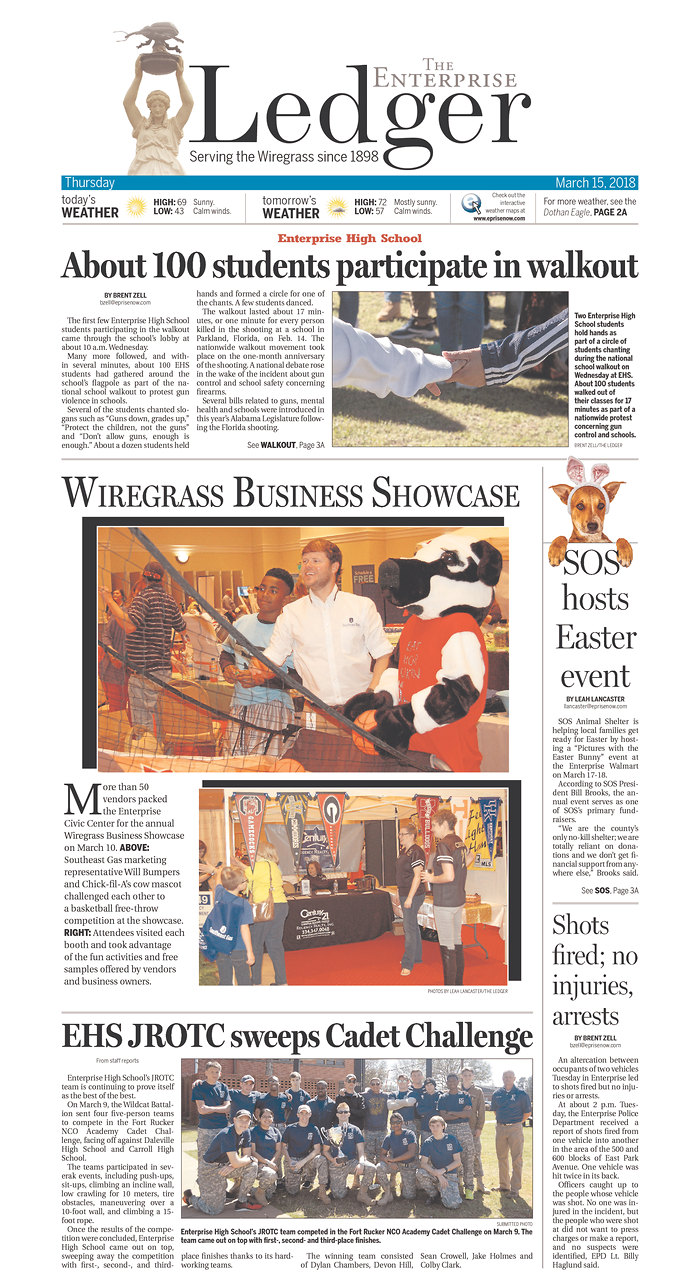