Good morning and happy Friday!  Per AP Planner, today is National Sleep Day. Please observe as you will. Here is your Daily News for Friday, March 16.

2. What else happened in the State House?

With days winding down in the legislative session, bills are starting to move pretty quickly.

Like Lucy and Ethel in the chocolate factory, it can be hard to keep up! Here’s a quick rundown of major legislation on the move this week:

The citizens of Alabama give immense authority and power to law enforcement, district attorneys and the judiciary. In granting this power, the public has a right to demand fairness, professionalism and transparency.

Together, we have crafted a comprehensive data-collection and public reporting bill that would ensure policymakers and the public have a full and accurate picture of all aspects of the forfeiture process in Alabama. 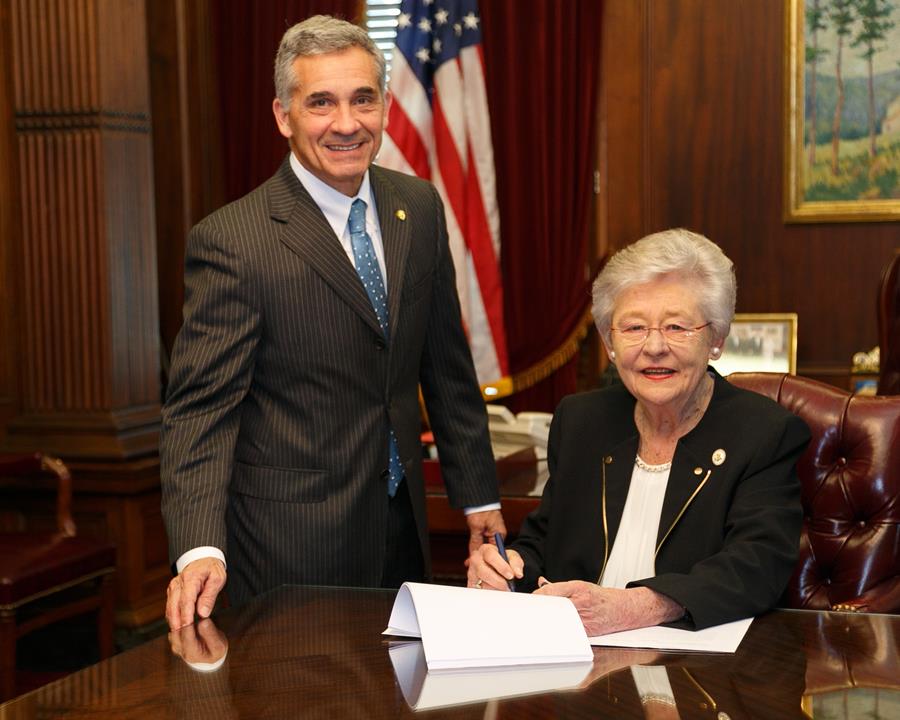 5. Dems face dilemma with a riled up base 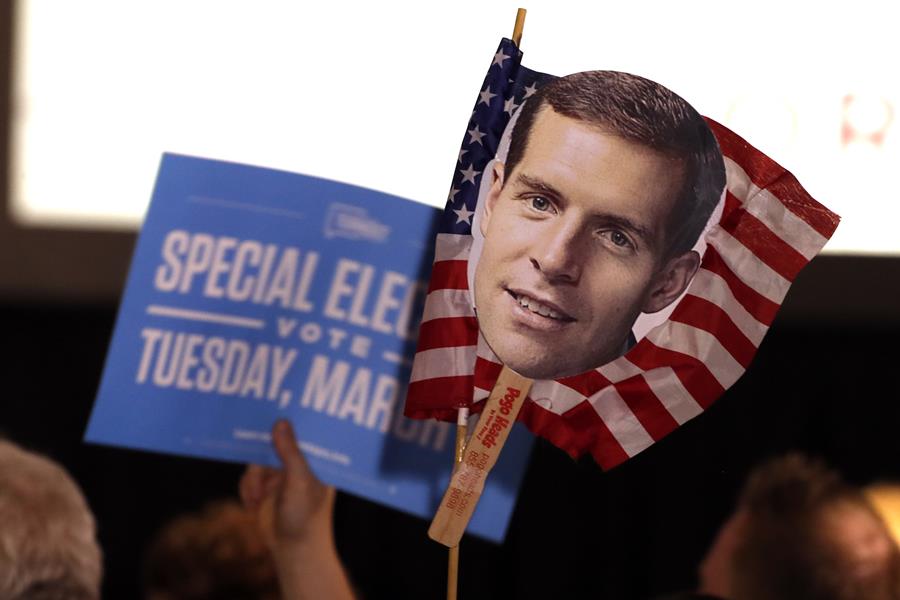 “As the party barrels into primary season, its biggest success stories star Democratic moderates who’ve run strong in Trump country. But much of the energy in the party is on the left, where an active base is calling for everything from single-payer health care and a $15-an-hour minimum wage to bans on certain weapons and ammunition. Finding the balance between the base’s demands and winning general elections is Democrats’ new dilemma as they look to toward to the November midterms.”

AL.COM – Alabama would move to Daylight Saving Time year round under new bill.

AL.COM – ABC Coke workers may be eligible for benefits.

AL.COM – Contributor U. S. Sen. Doug Jones: Why I voted for Dodd-Frank reform.

ANNISTON STAR – Money in the pockets of some Alabama sheriffs.

WASHINGTON POST – FDA moves ahead with ‘historic’ plan to reduce nicotine in cigarettes. 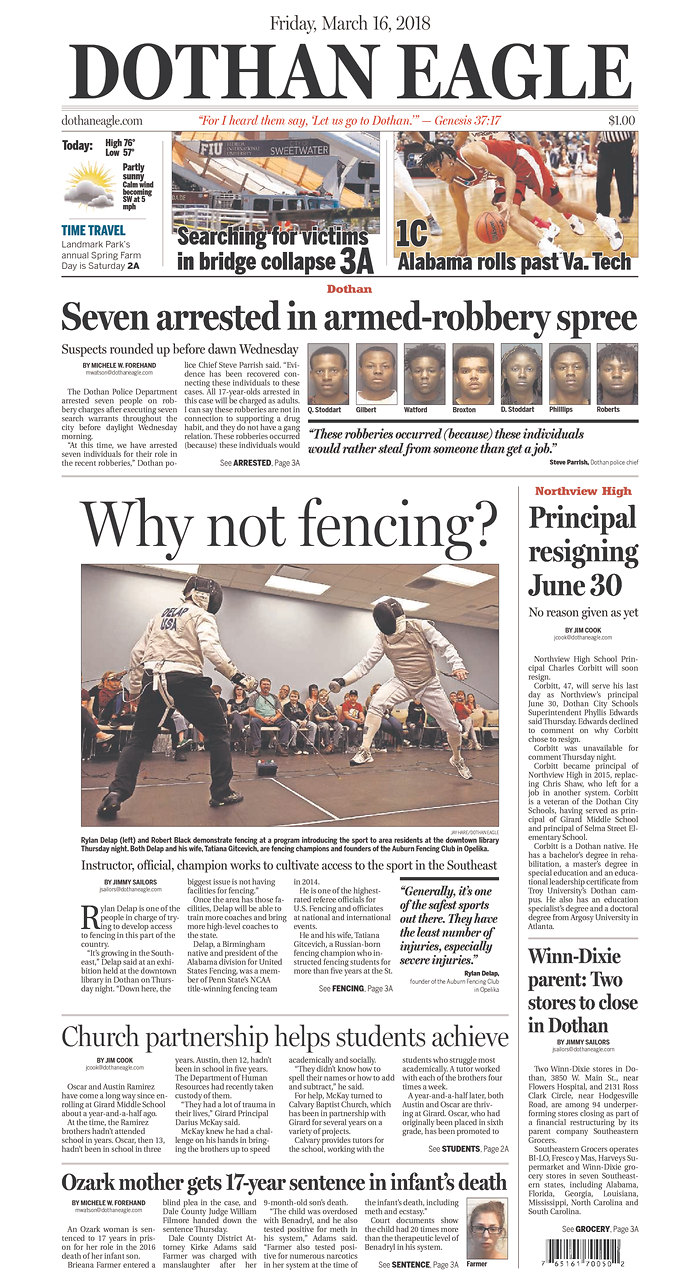 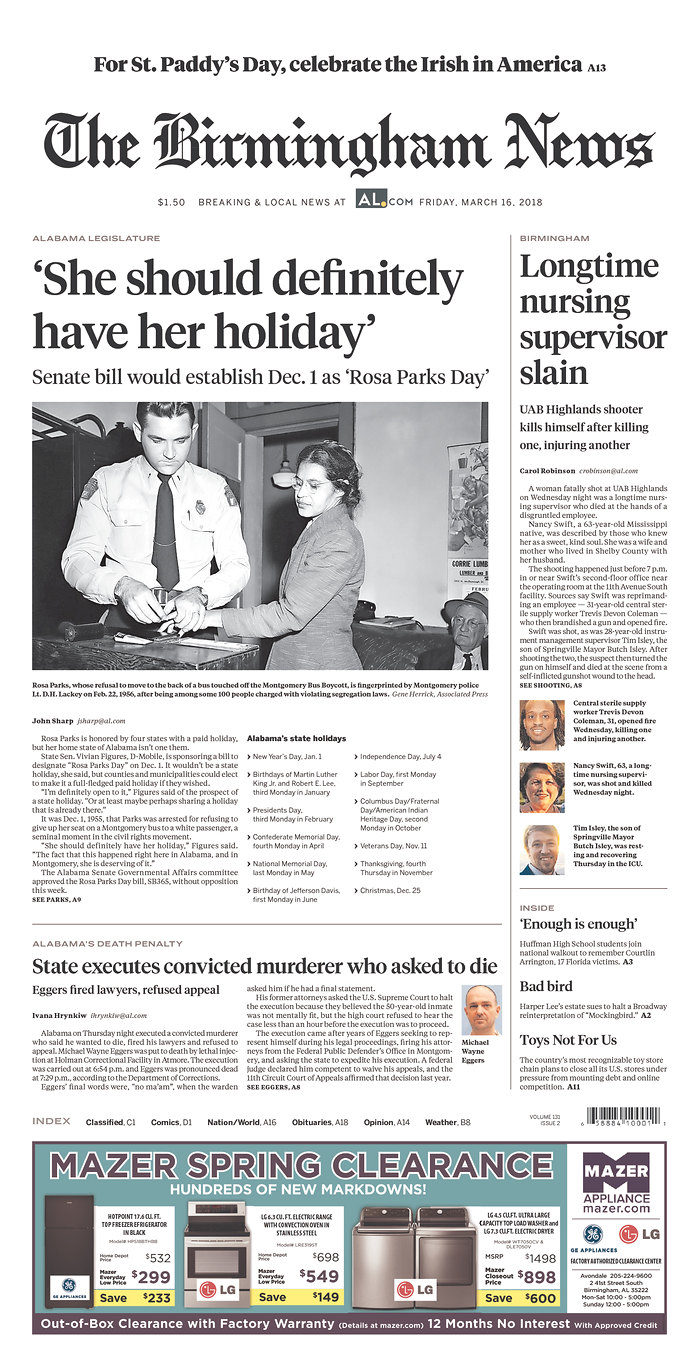 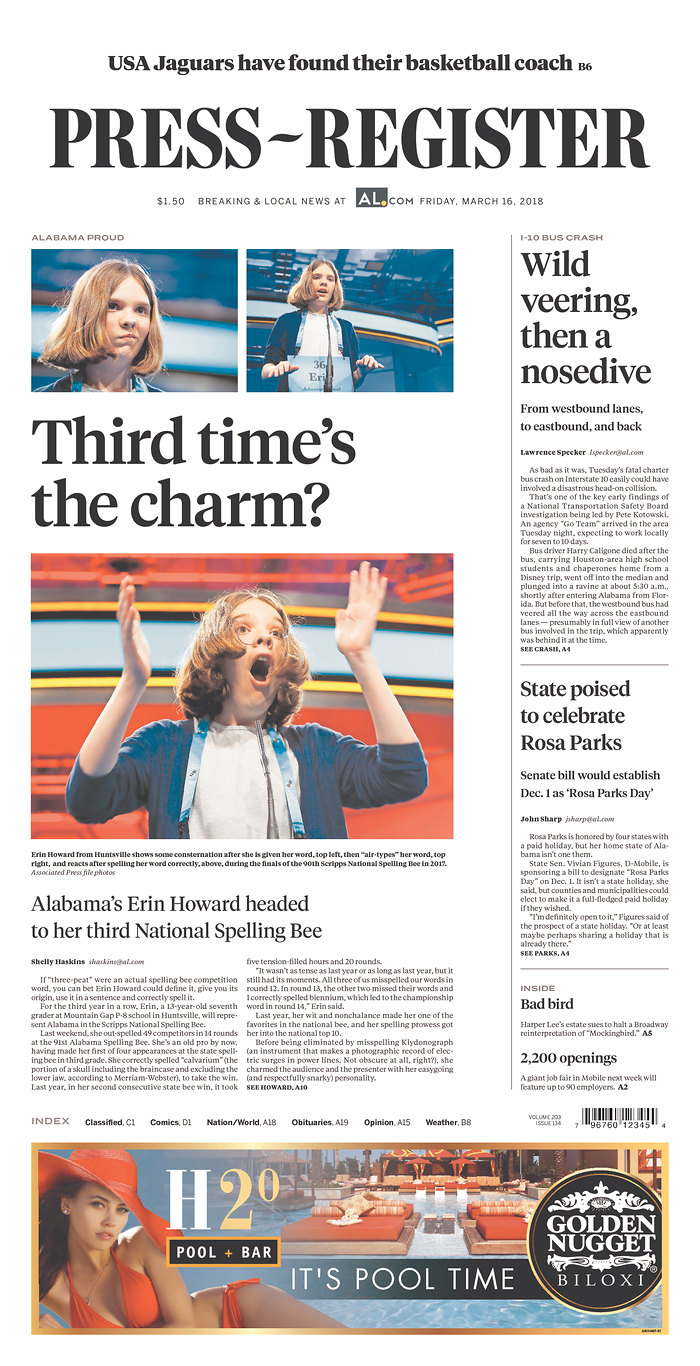 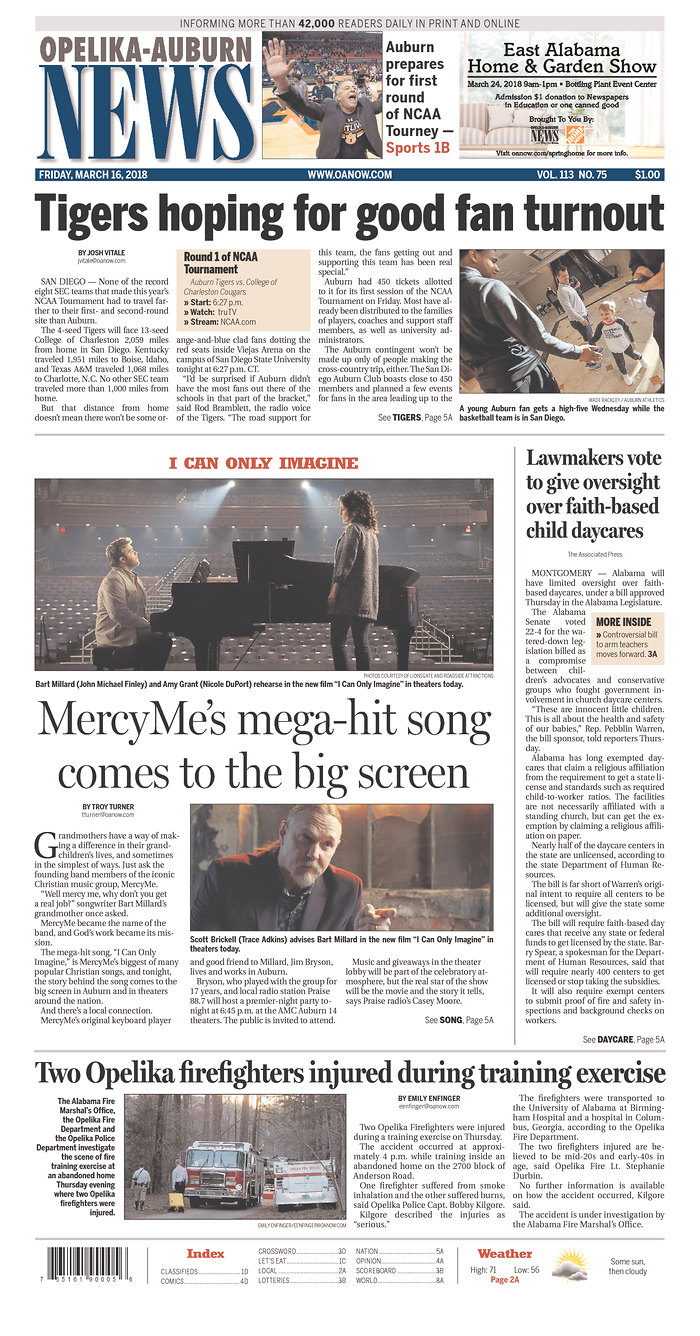 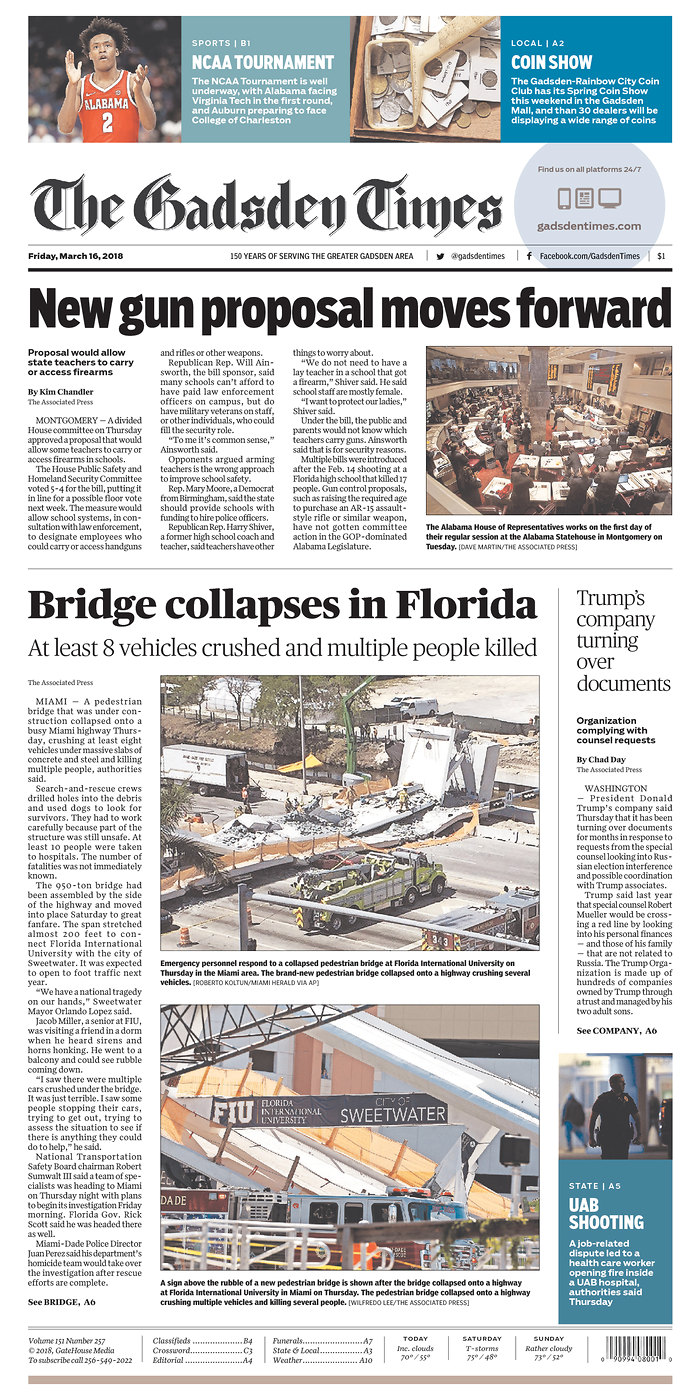