Good morning! I don’t want to talk about last night’s game. This is your Daily News for Monday, March 19.

1. This will make you mad 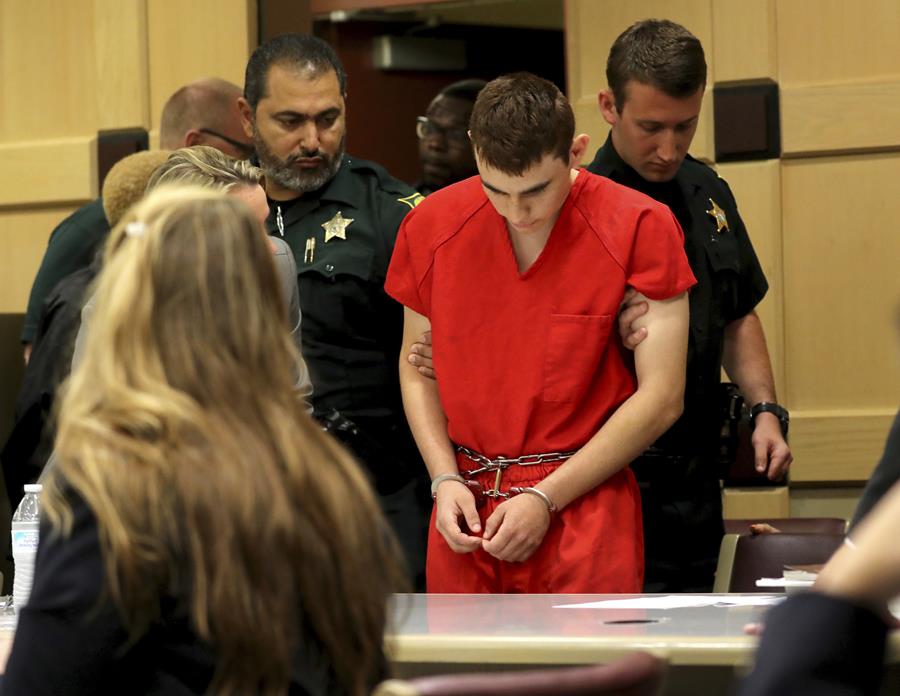 2. Getting weird in Washington…

3. Days winding down in the Session 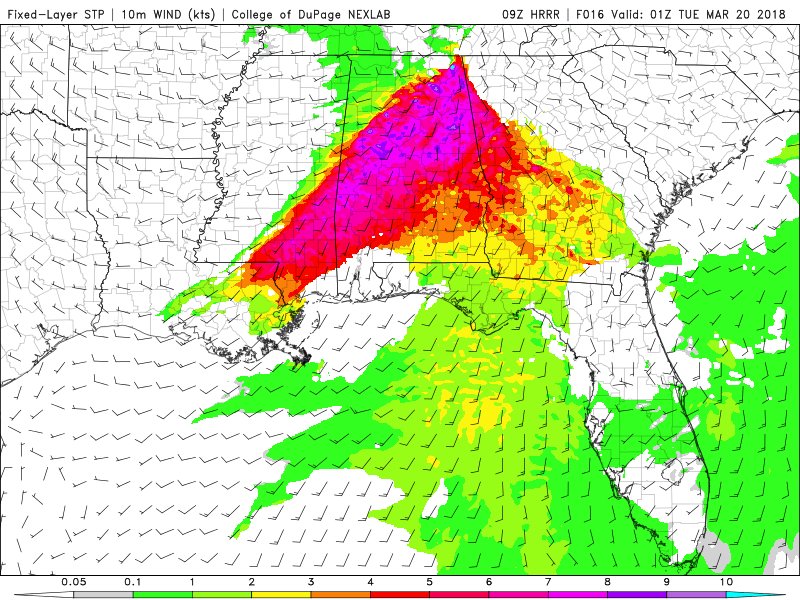 I did a top level, glancing look at some pretty interesting news stories over the last week. Here are the deeper reads that are worth your time to read and understand fully.

AL.COM – 19 Alabama high schools where at least 80 percent of graduates go to college

AL.COM – How much does Alabama lose when y’all buy your booze across state lines? 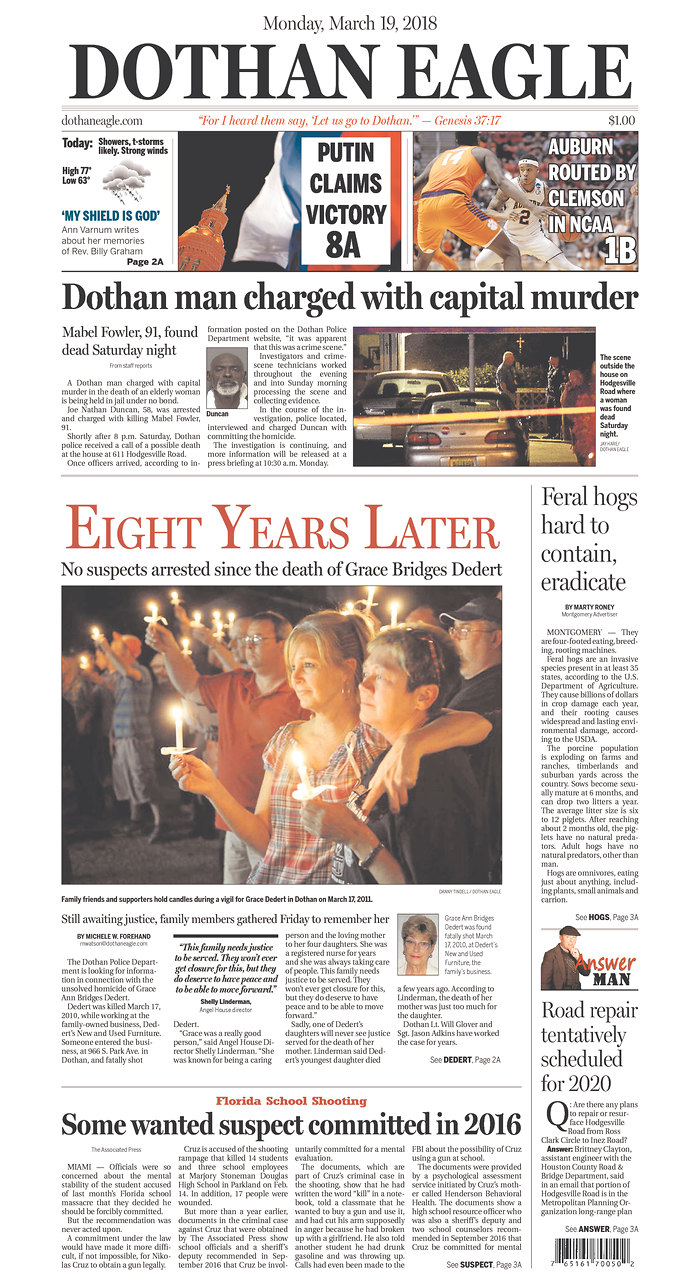 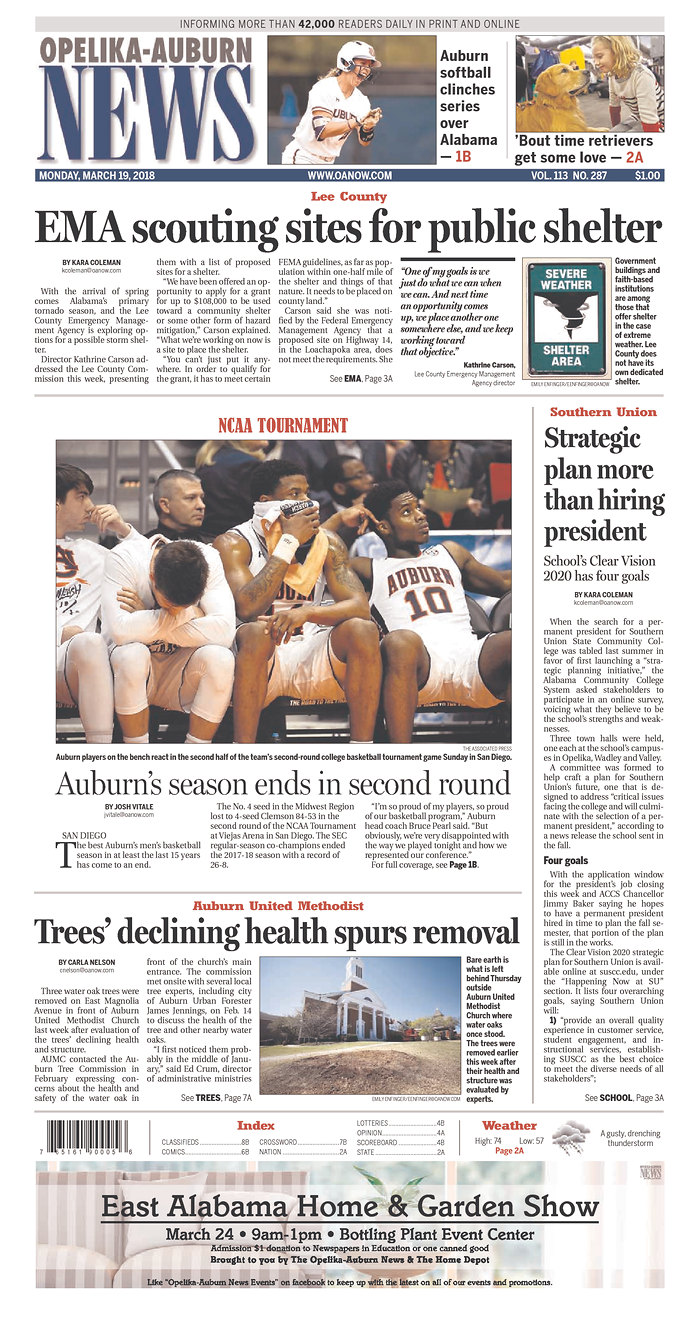