Good morning! This is your Daily News for Monday, March 26. 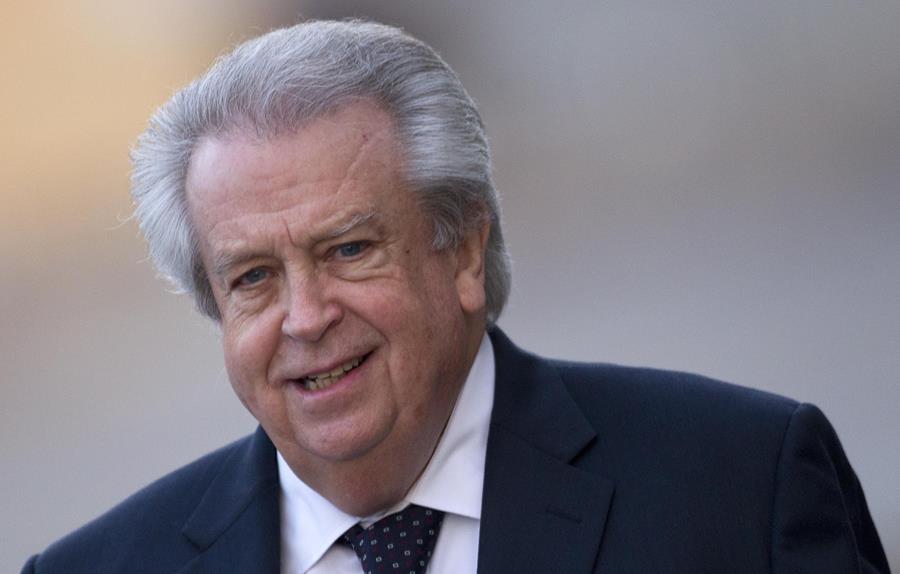 4. What’s next in the session?

The 2018 Regular Session is entering its final days.

The plan is to meet Tuesday and Wednesday, which should allow plenty of time to finalize the Education Trust Fund and other must-pass bills. Thursday is always in their back pocket if needed.

They’ll adjourn sine die with time to spare and having saved the Legislative Branch a few hundred thousand dollars.

Capitol Press Corps reporters have put together some good stories previewing the final days of the session, and you should read them.

ALABAMA DAILY NEWS – Some fear tariffs could harm auto industry in the South.

MONTGOMERY ADVERTISER – Students speak out at March For Our Lives rally in Montgomery.

AL.COM – Dietary needs unmet in some Alabama jails as concerns mount on use of sheriff food accounts.

AL.COM – Columnist John Archibald:  Alabama gospel: ‘I was hungry and in prison, and you went to the beach’.

DECATUR DAILY – Some fear steel tariff could hurt auto industry in the South.

TUSCALOOSA NEWS – When racism surfaces, a response is required.

GADSDEN TIMES – Alabama set up for another losing legal battle.

WASHINGTON POST – Trump’s legal team remains in disarray as new lawyer will no longer represent him in Russia probe.

WASHINGTON POST – A fake photo of Emma González went viral on the far right, where Parkland teens are villains.

WASHINGTON POST – After March for Our Lives, students and senators take aim at NRA.

NEW YORK TIMES – When Professionals Rise Up, More Than Money Is at Stake

NEW YORK TIMES – Support for Gun Control Seems Strong. But It May Be Softer Than It Looks. 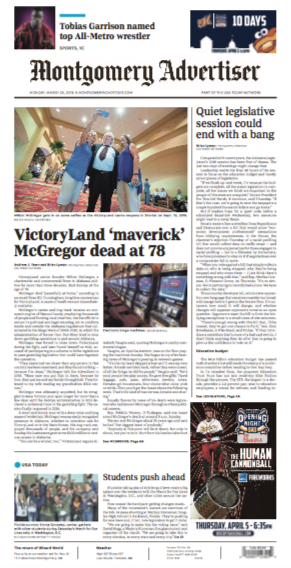