1. Here we go: last days of session, part one

By this time 48 hours from now, the 2018 Regular Session will be done-zo. Well, at least we think so.

A few notes on timing…

And in case you didn’t read yesterday, here are preview stories from Brian Lyman at the Advertiser and Kim Chandler at the Associated Press (story HERE, bill roundup HERE).

The prevailing narrative most of this session has been the lack of legislative drama.

I’ve contributed to that in this space, and most recently in my column on what a great budget year it has been in Alabama (thx Sand Mountain Reporter for publishing).

However, drama is starting to build around some “must-pass” legislation in these final days.

Holding all the cards

ALABAMA DAILY NEWS – White House: no change “at this time” to Shulkin at VA.

MONTGOMERY ADVERTISER – Black colleges will get a funding boost.

AL.COM – Jacksonville State gives students option not to return to campus after tornado.

AL.COM – Alabama’s new method of execution has never been tried.

WASHINGTON POST – How the Parkland teens became villains on the right-wing Internet.

NEW YORK TIMES – Despite Concerns, Census Will Ask Respondents if They Are U.S. Citizens 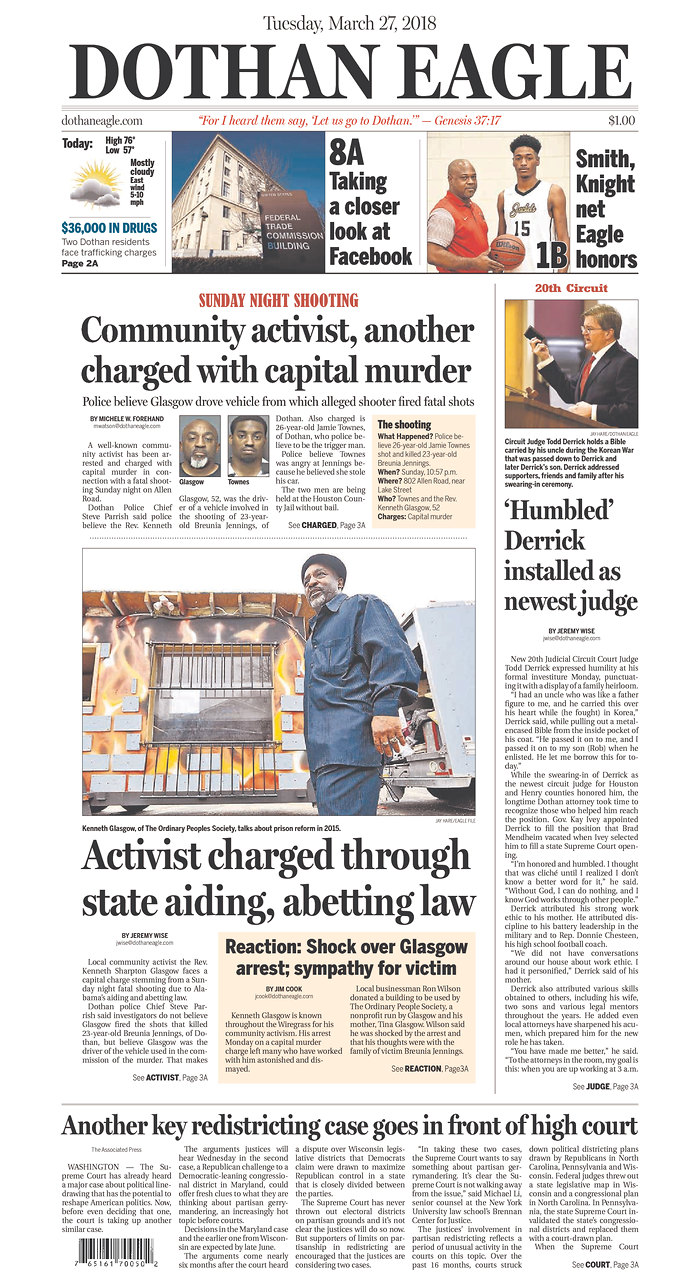 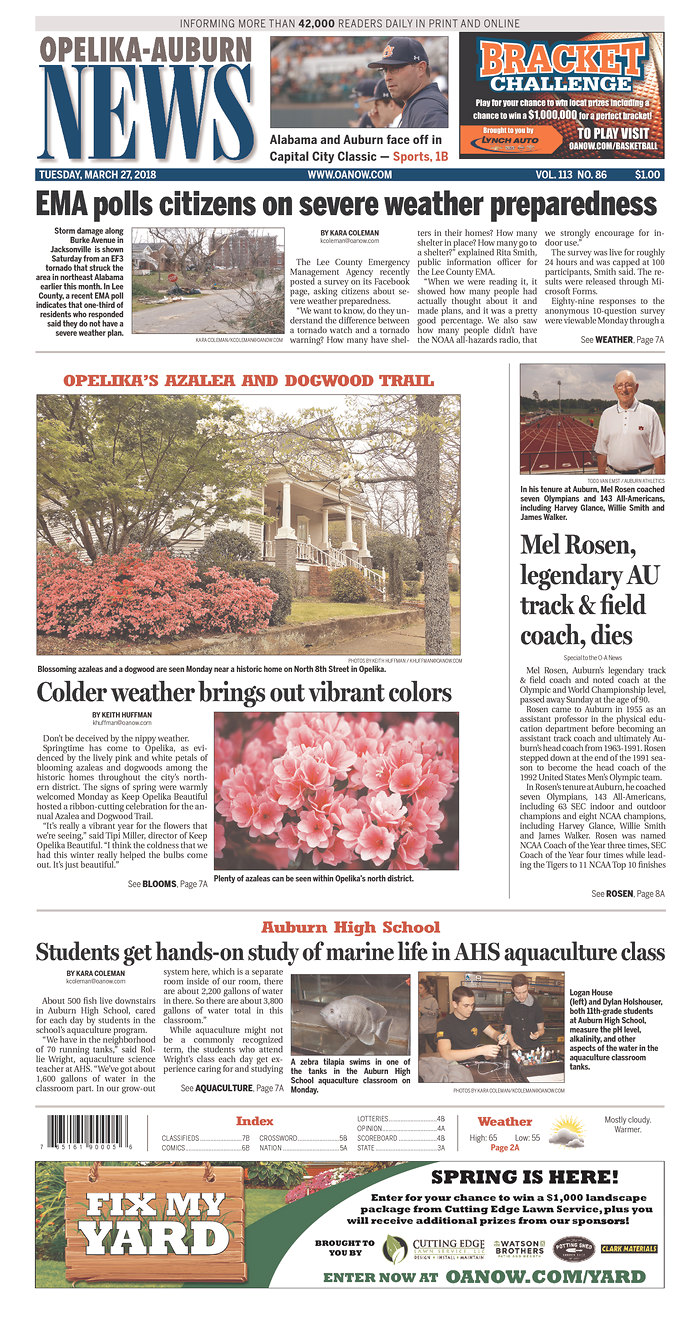 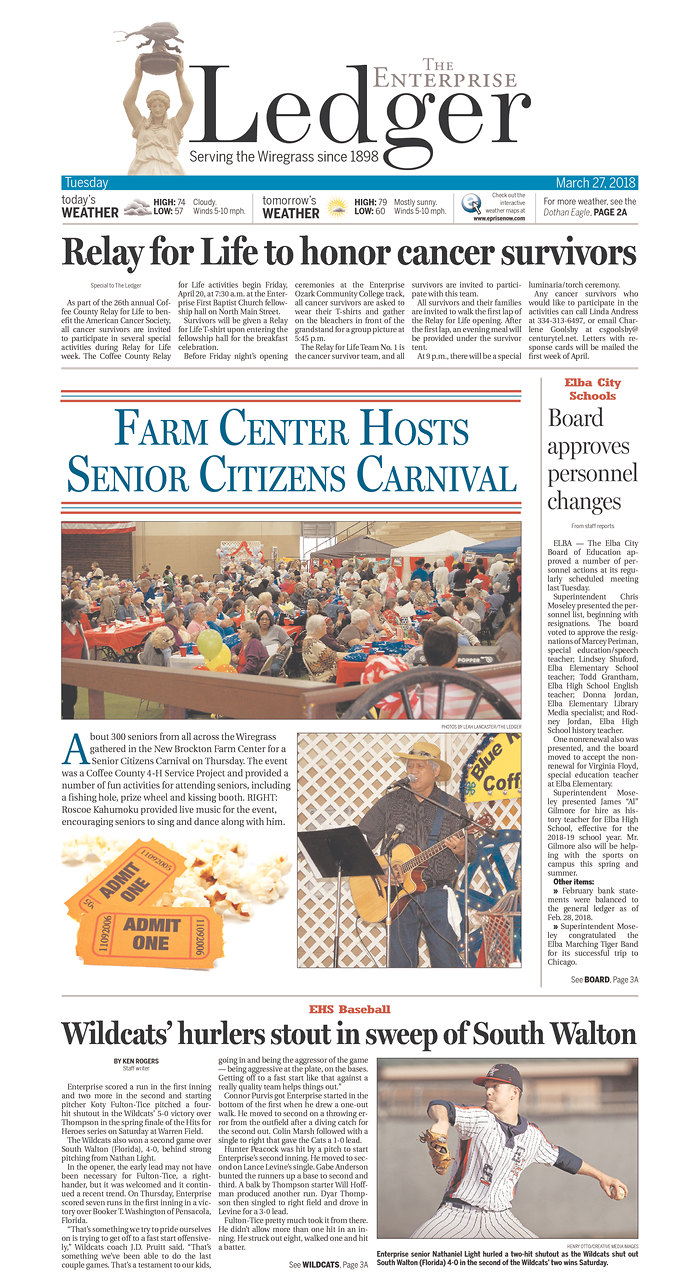