2. Drama aside, things are getting done.

Inter-chamber drama aside, lots of things got done Wednesday in the State House.

“The OIG will initiate a review that will examine the Justice Department’s and the Federal Bureau of Investigation’s compliance with legal requirements, and with applicable DOJ and FBI policies and procedures, in applications filed with the U.S. Foreign Intelligence Surveillance Court (FISC) relating to a certain U.S. person. As part of this examination, the OIG also will review information that was known to the DOJ and the FBI at the time the applications were filed from or about an alleged FBI confidential source.”

GADSDEN TIMES – Remembering a Topeka schoolgirl who made history.

WASHINGTON POST – Stormy Daniels’s lawyer pushes to depose Trump and says Americans have been told ‘a bucket of lies’. 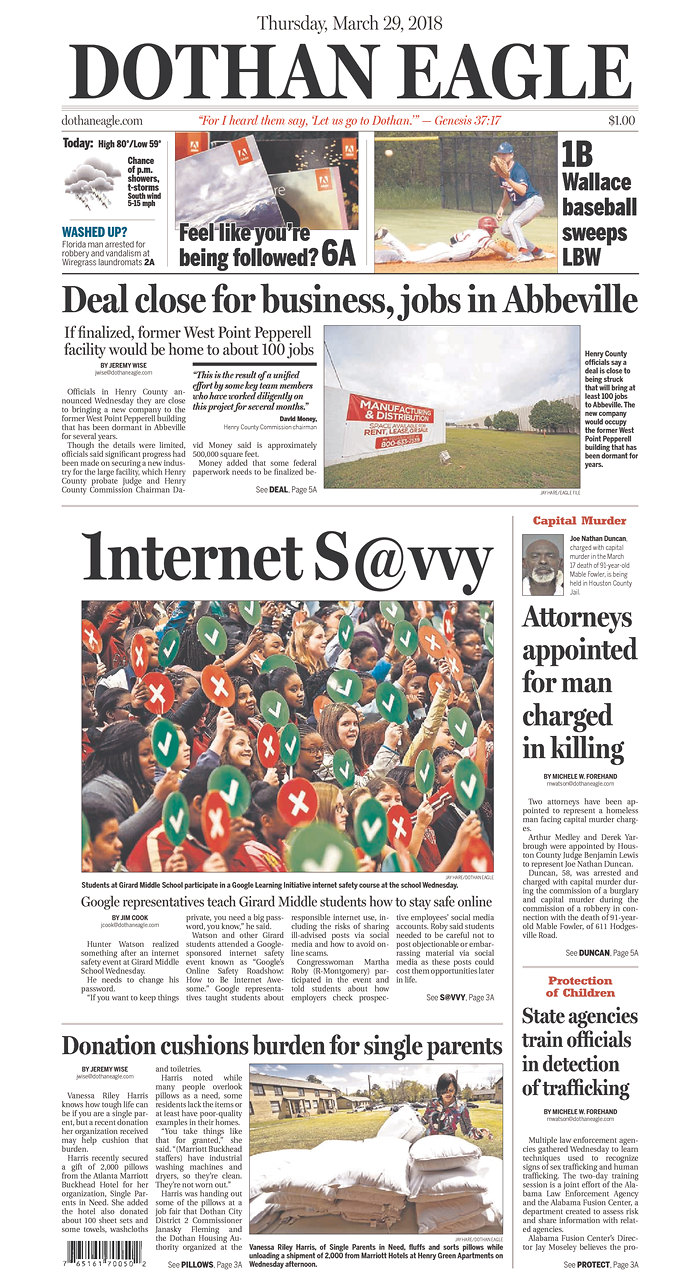 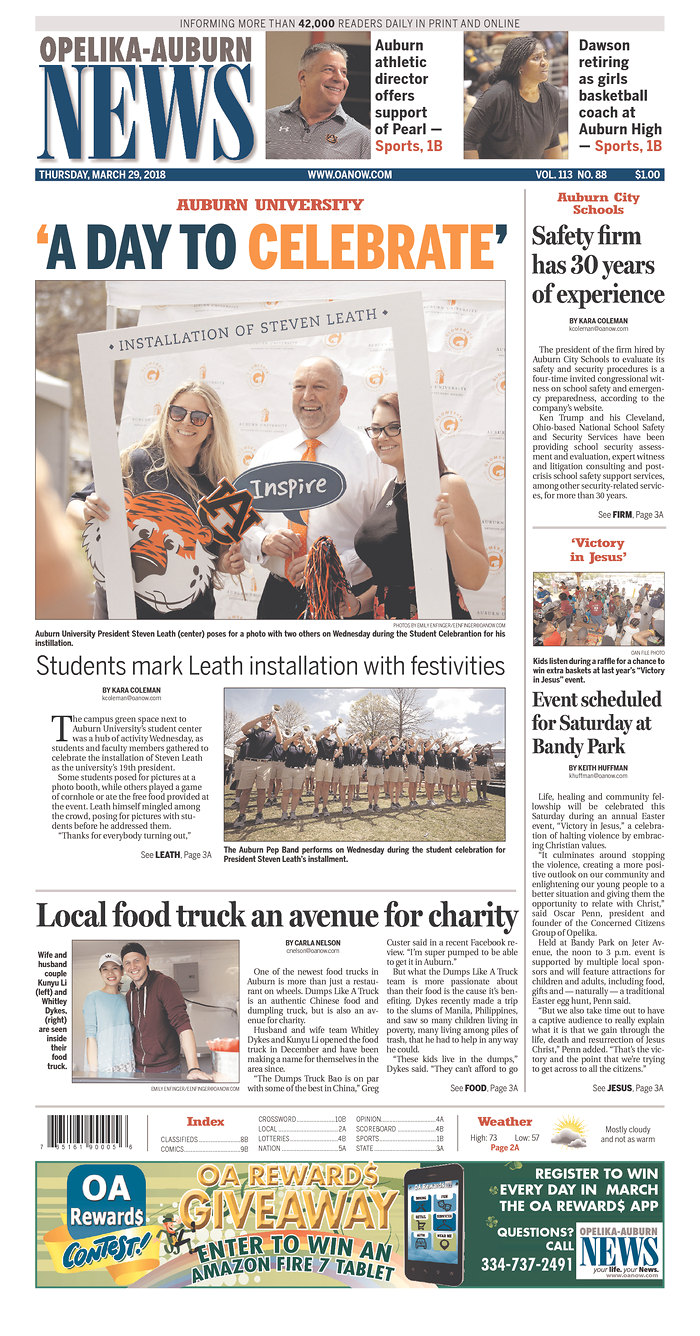 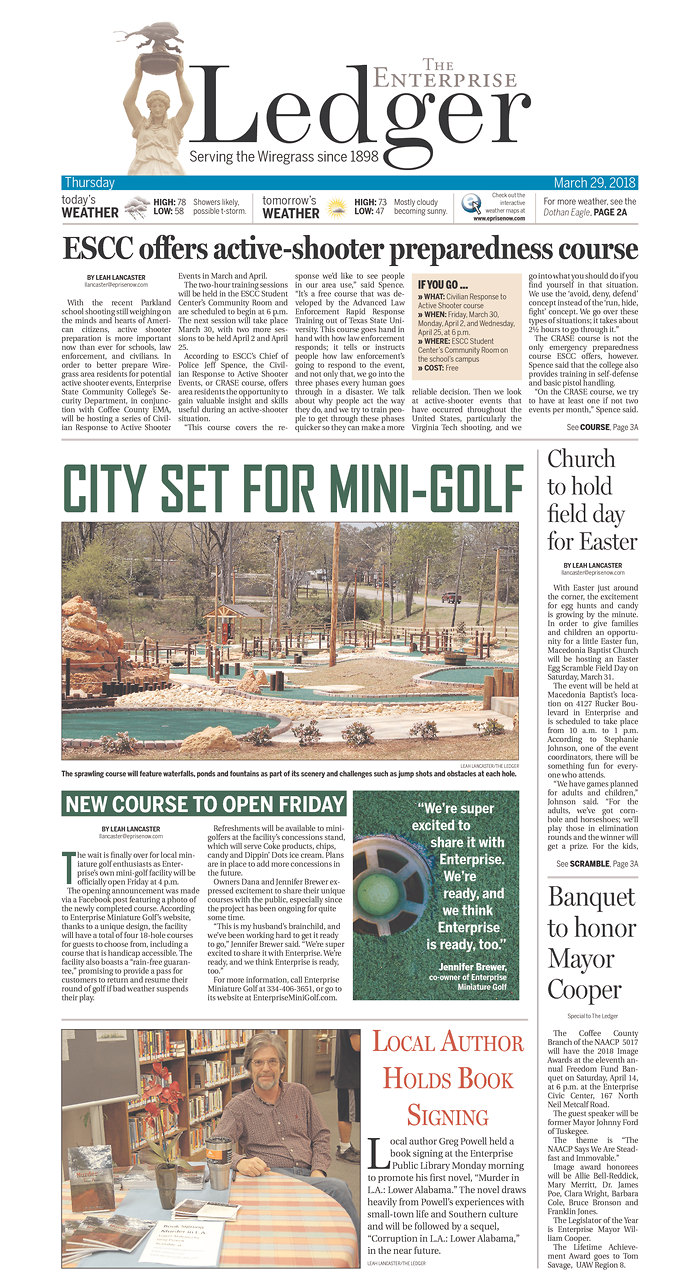