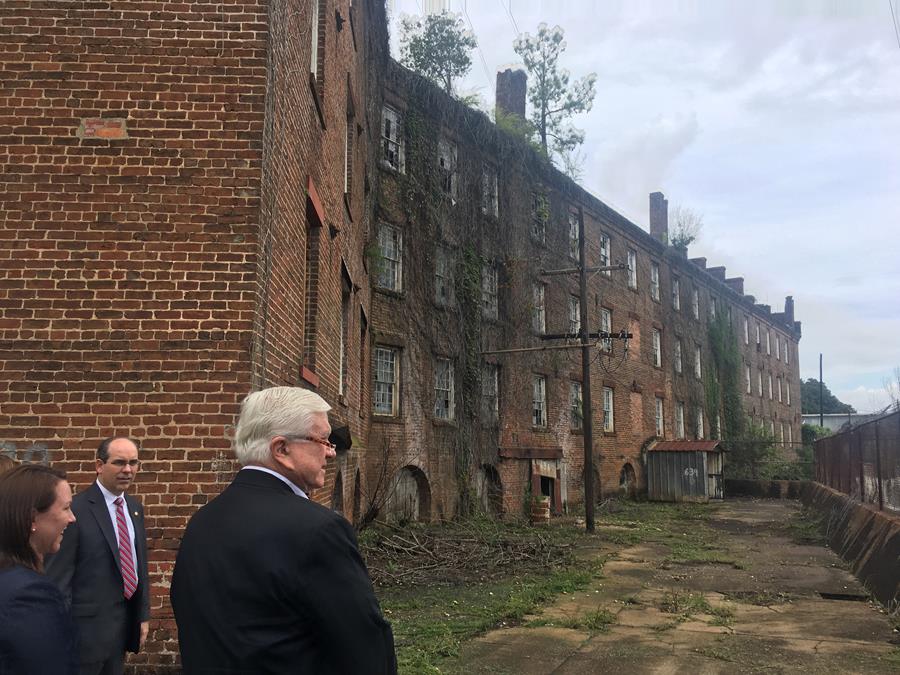 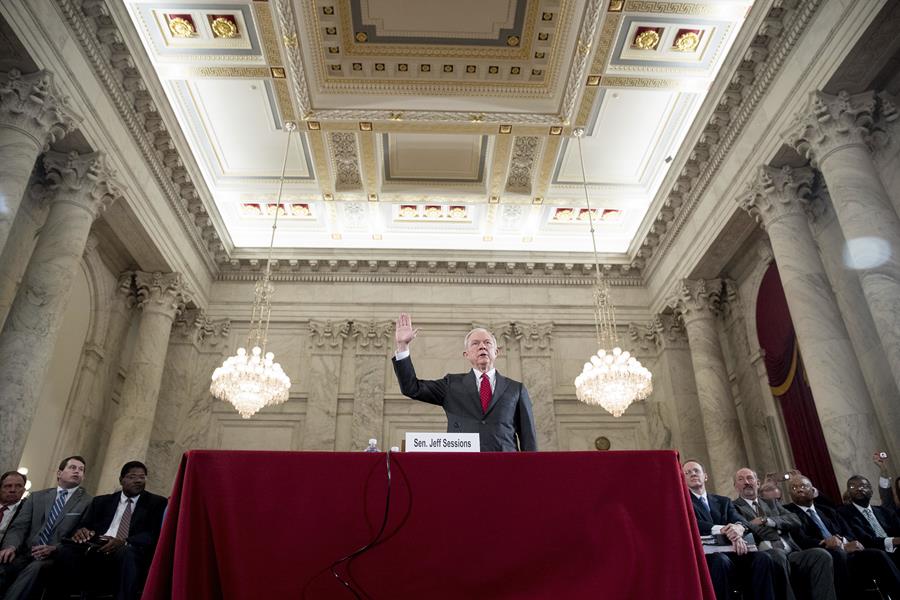 3. For school safety: money and time 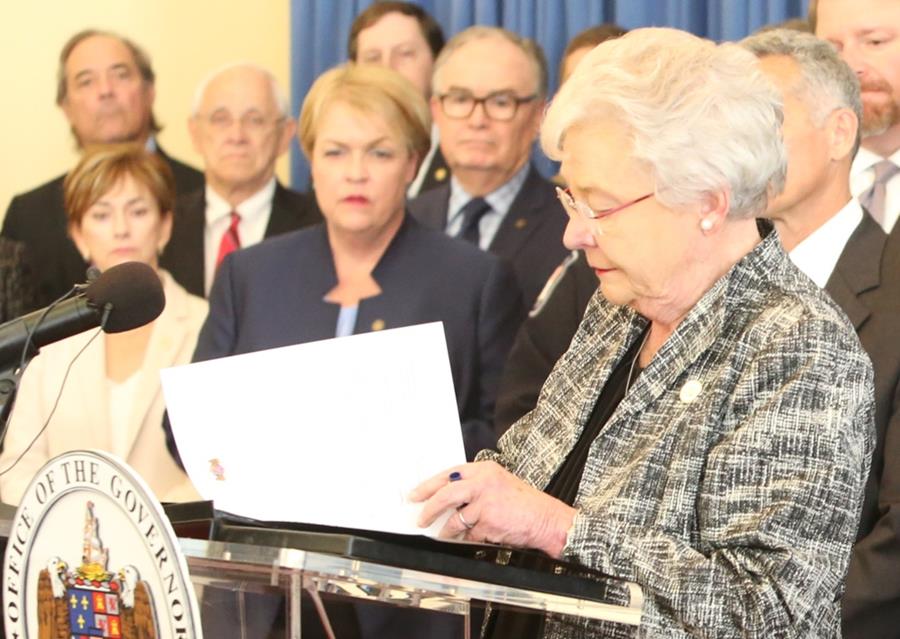 4. What happened at the State House? 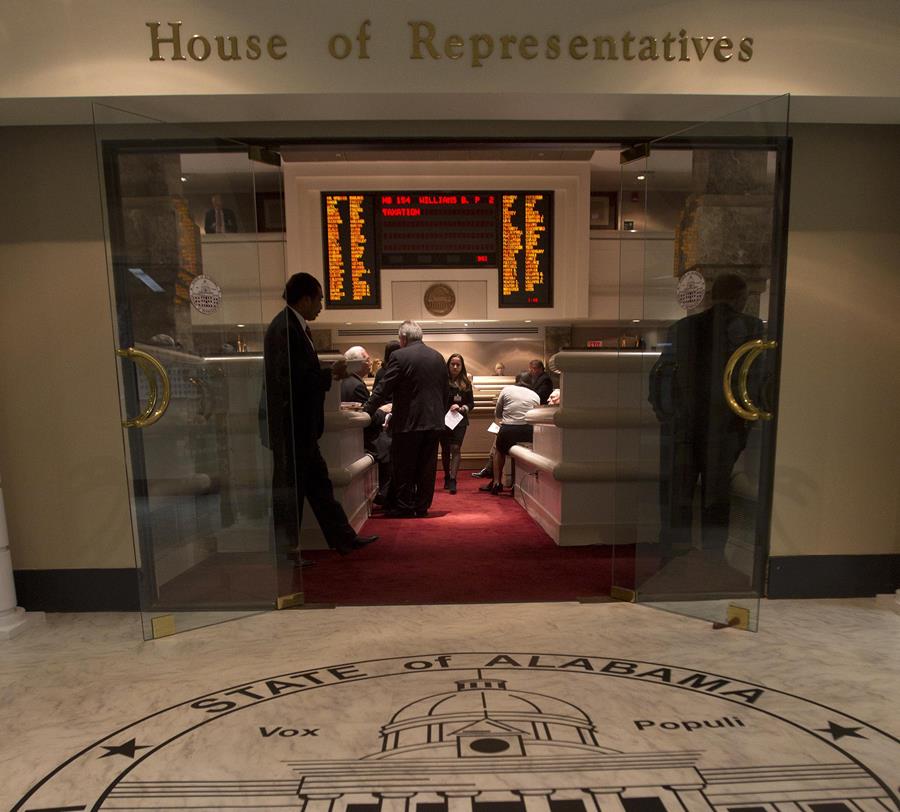 How do you solve a problem like the Lieutenant Governor?

On Wednesdays we wear pink and go to committee meetings.

If you watch one thing today… 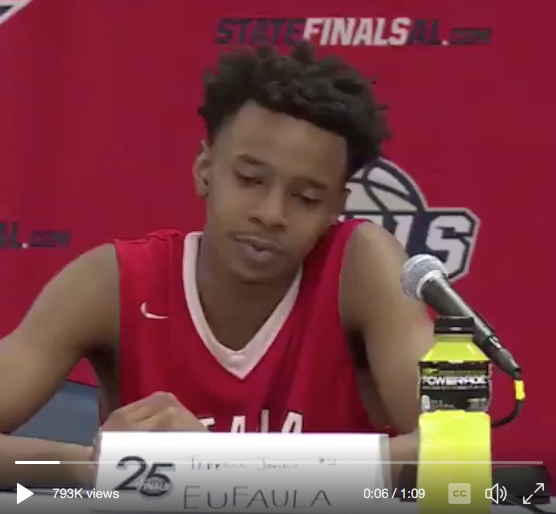 Watch this video of a Eufaula basketball player talking about the life lessons he has learned from his coach. Then wait to see his coach’s reaction. I wish I got it like this young man does.

Photo of the day: Hulk Hogan in Dothan 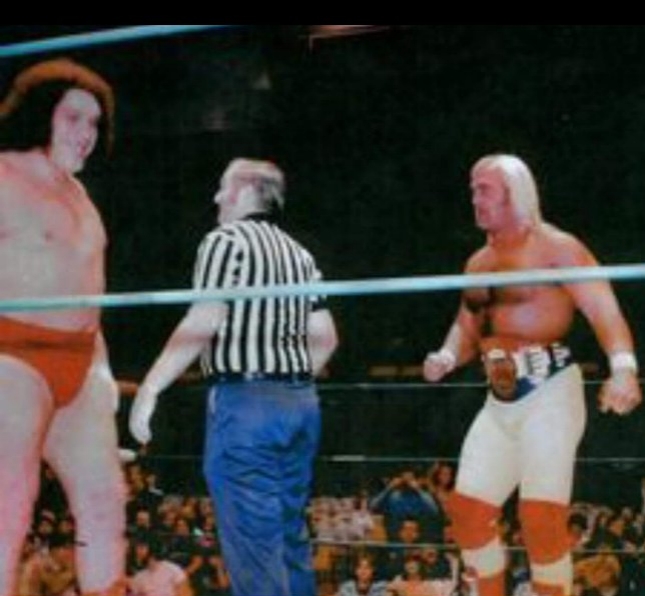 Terry Boulder vs Andre ,first time ever in Dothan Alabama farm center,I was the Southern Heavyweight Champion,that night after the match I dove into the Sheraton pool with the belt on ,brother around August 1977. HH

YELLOWHAMMER NEWS – Trump’s popularity slips in Alabama, but Heart of Dixie still his No. 2 state.

YELLOWHAMMER NEWS – Alabama loves President Trump but his tariffs could cost state millions of dollars and thousand of jobs in soybeans alone.

AL.COM – Alabama 2nd on list of states with most gun violence.

AL.COM – Tommy Battle answers to young voters on school safety, why he wants to be governor.

AL.COM – Who gets helped by Alabama’s ‘boring and vanilla’ governor’s race 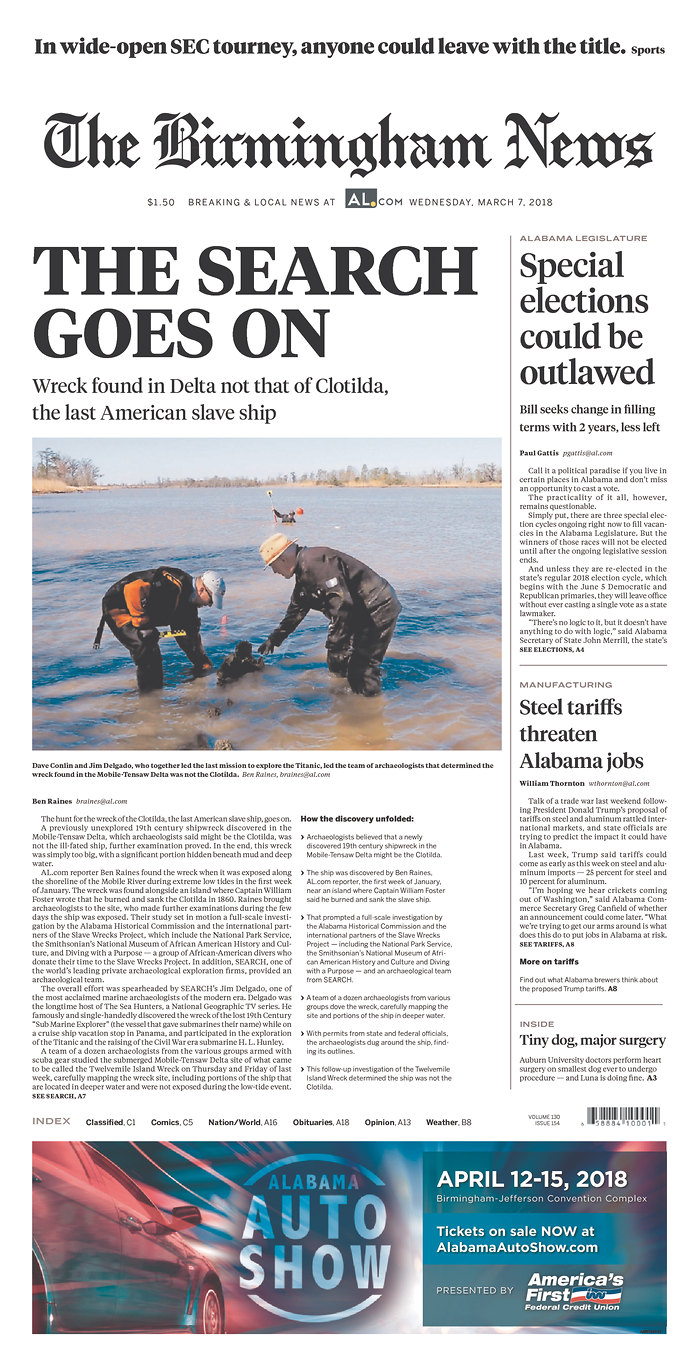 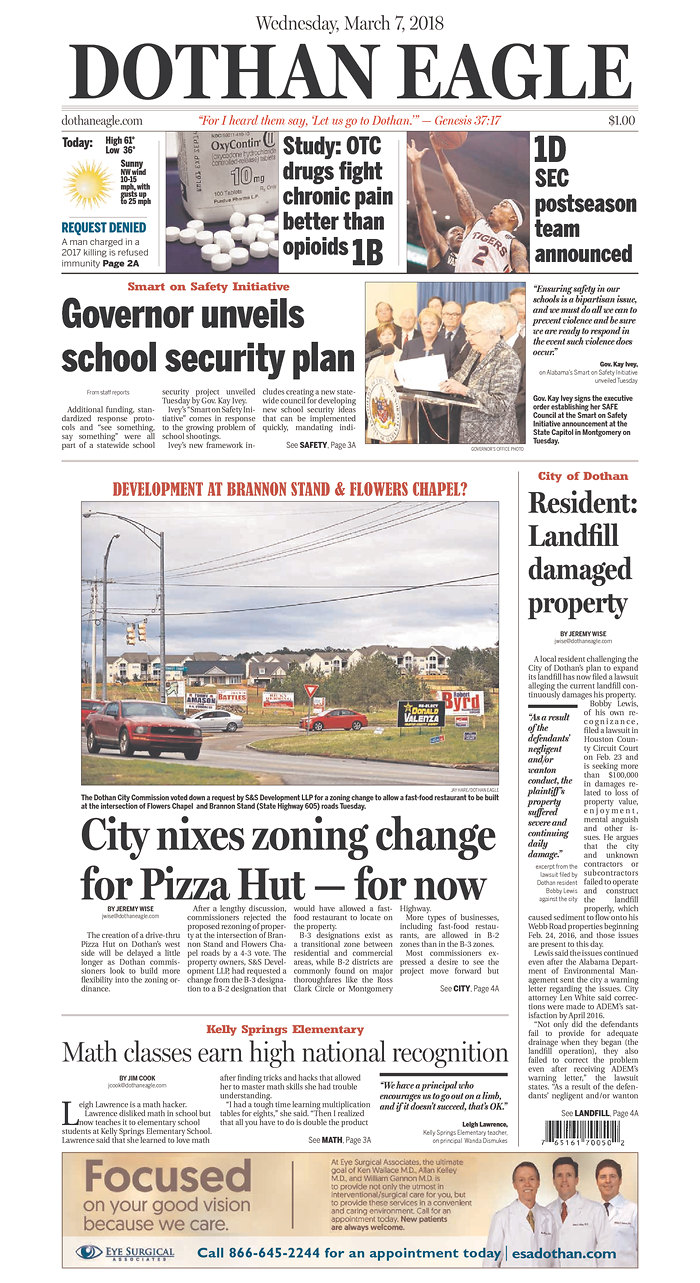 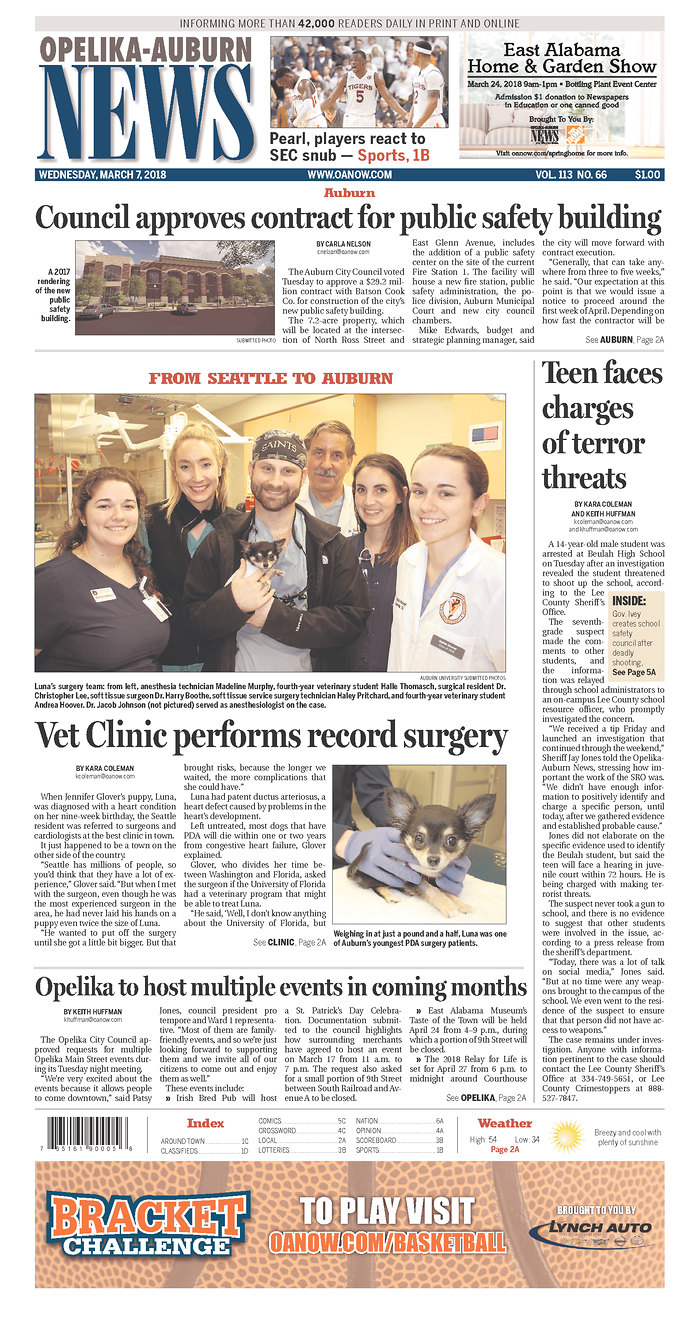 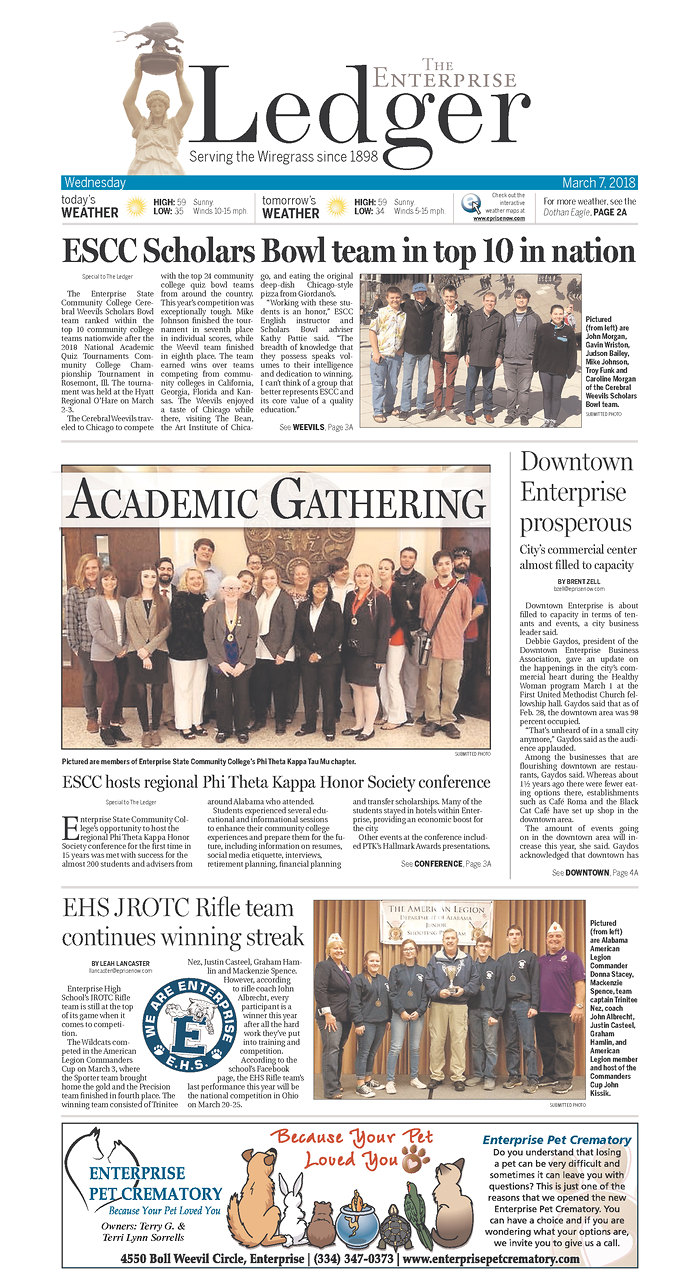 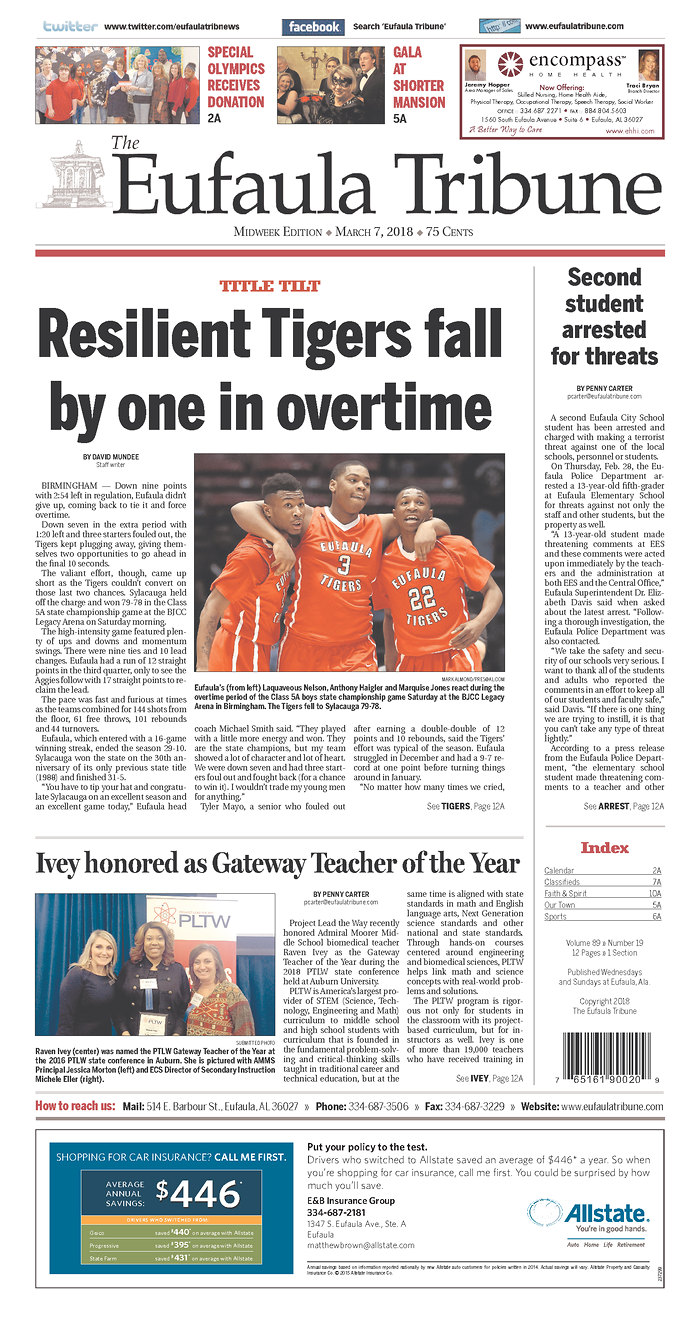 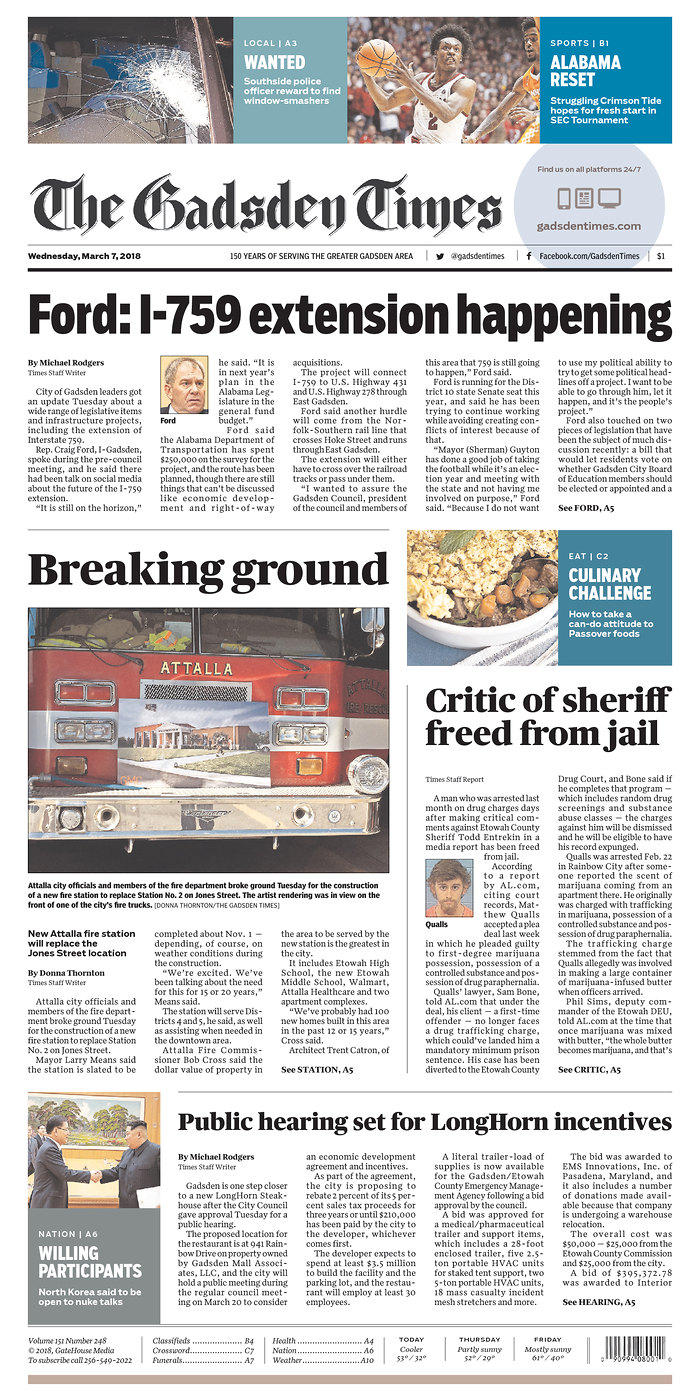 Previous PostTrump administration suing California over sanctuary lawsNext PostMexico, Canada and others may be exempted from US tariffs