Good morning! Here’s your Daily News for Tuesday, May 1. 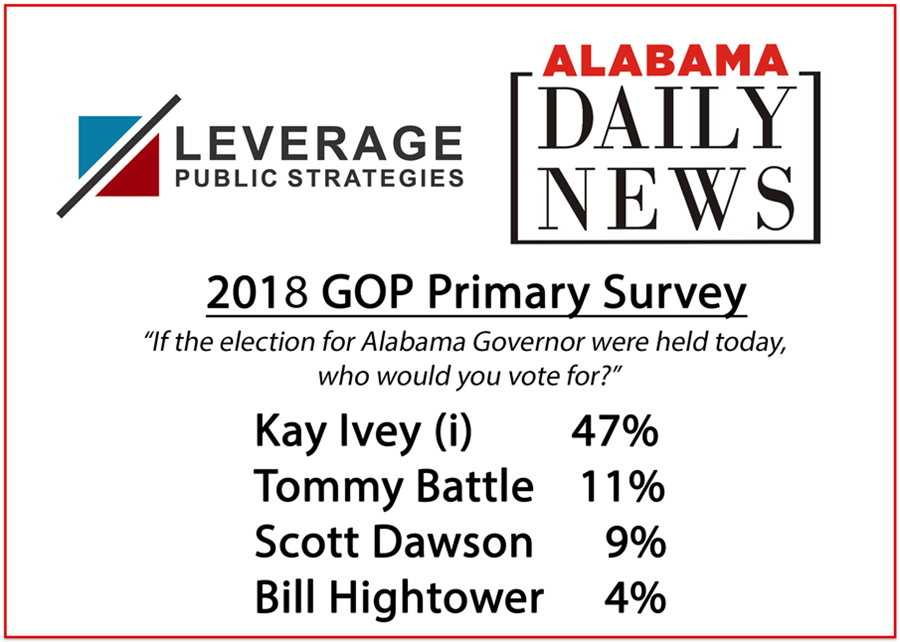 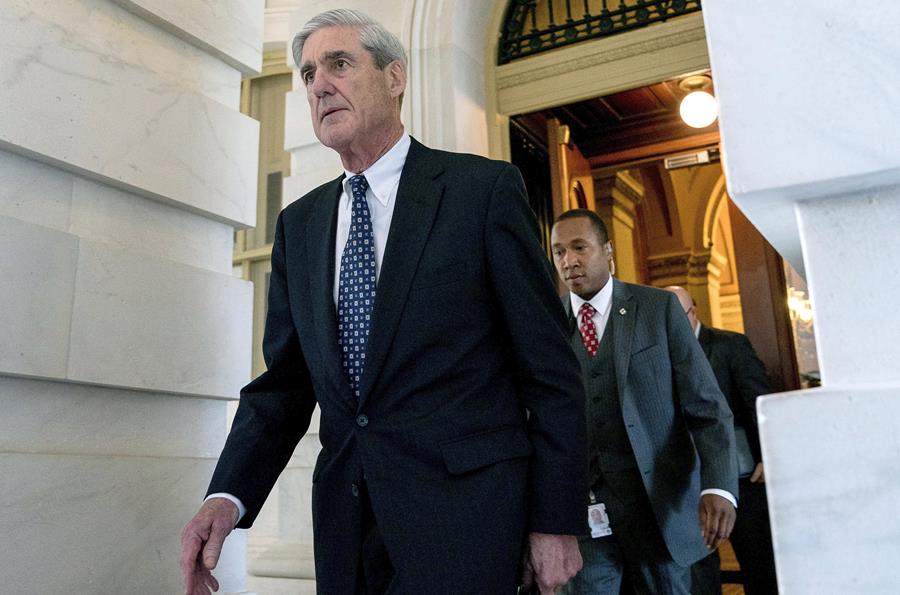 The open-ended queries appear to be an attempt to penetrate the president’s thinking, to get at the motivation behind some of his most combative Twitter posts and to examine his relationships with his family and his closest advisers.

They deal chiefly with the president’s high-profile firings of the F.B.I. director and his first national security adviser, his treatment of Attorney General Jeff Sessions and a 2016 Trump Tower meeting between campaign officials and Russians offering dirt on Hillary Clinton. 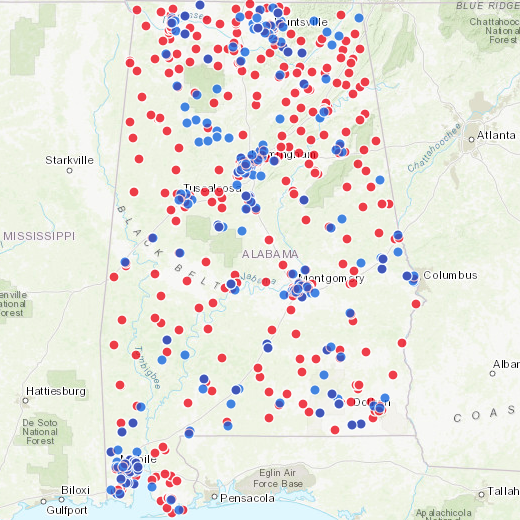 AL.COM – Abortion in Alabama is on the rise.

WASHINGTON POST – Remembering a past many Americans would rather forget.

WASHINGTON POST – Columnist Michael Gerson:  The rhetoric of our era has reached its vile peak. 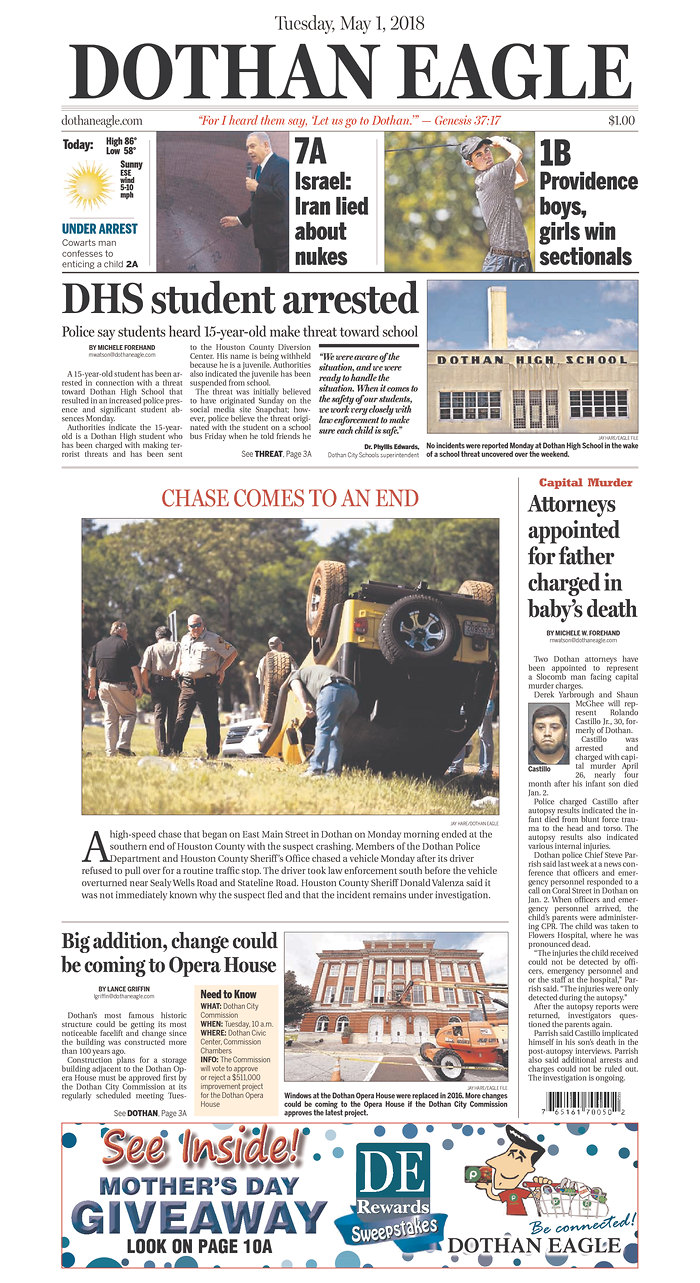 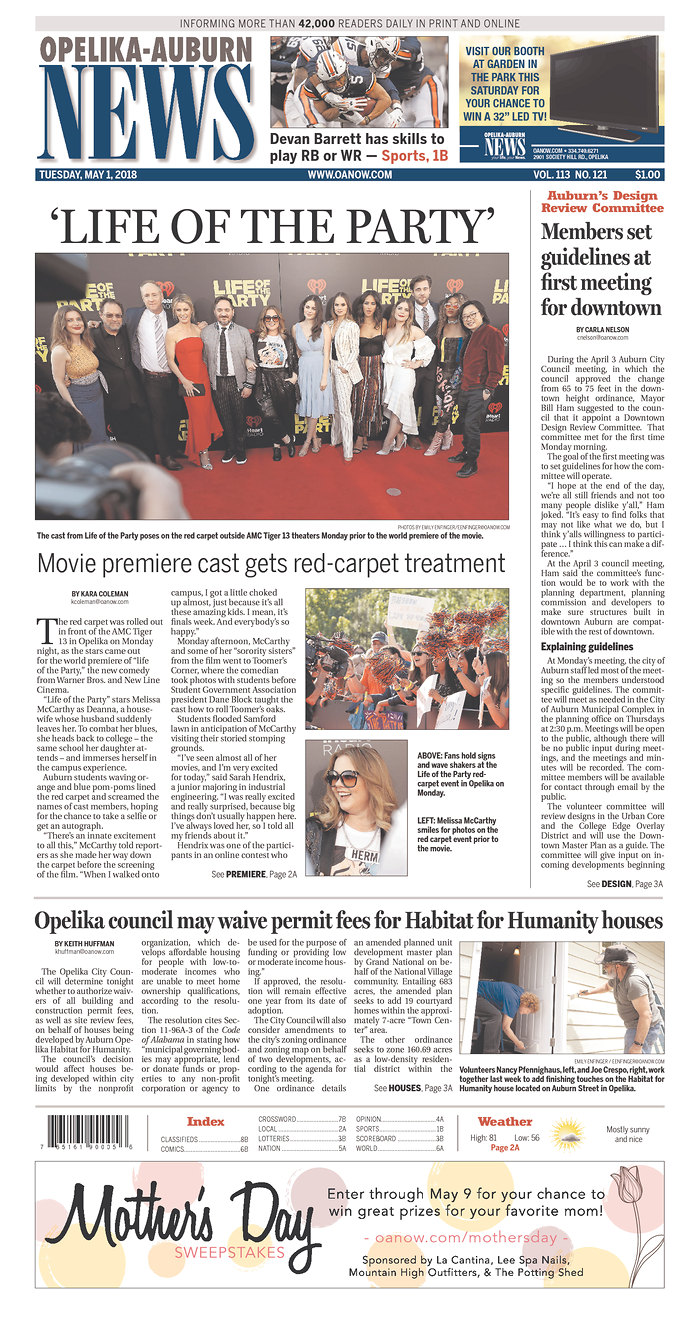 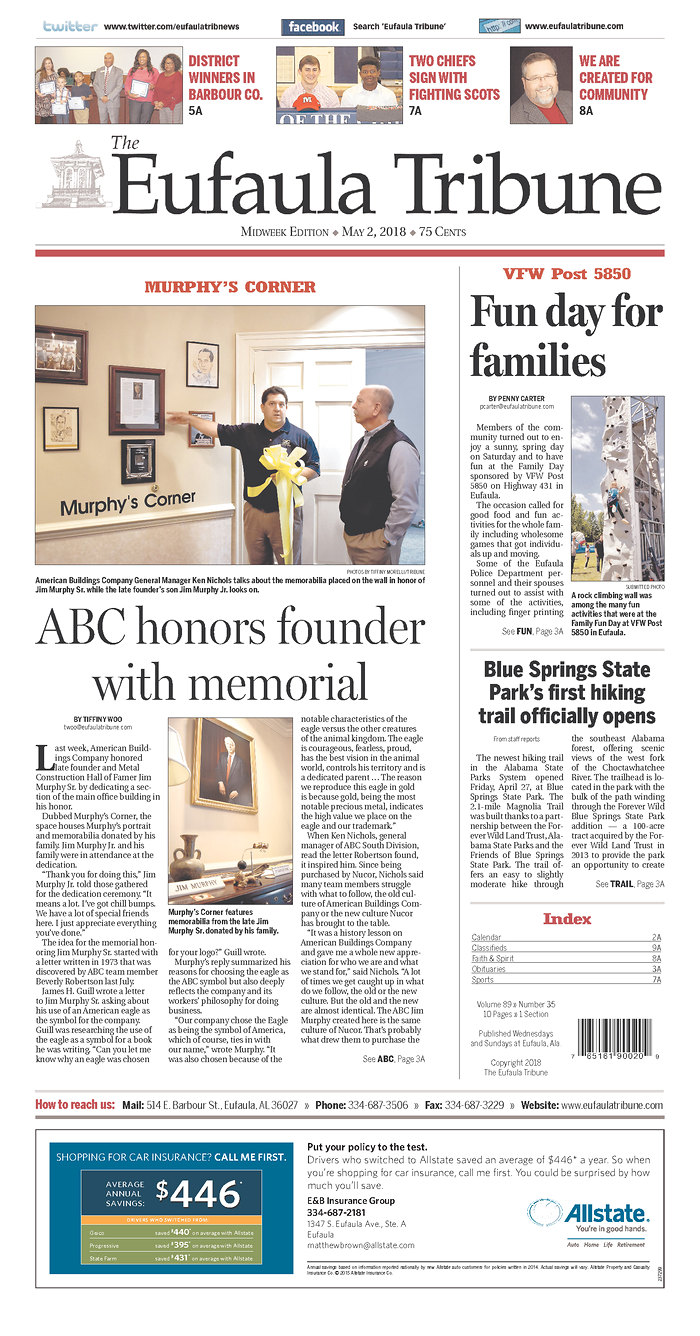