Good morning and Happy Friday! Mother’s Day is Sunday so don’t forget. My mom is the best mom, though. Here’s your Daily News for May 11.

1. Lots going on with education.

Just to be clear, Judge Gaines’ ruling did not indicate anything wrong with the LEAD Academy or our application, but rather a technicality over the state charter commission’s voting procedure.

Teacher of the year

His lengthy memo to the ALGOP Executive Committee laid out why the longtime Democrat did not belong on the GOP ballotfor Montgomery School Board.

Lee had little to say in response at the time, but now he is responding in a lengthy statement of his own. Read that HERE.

3. On the campaign trail.

There is such a thing as bad publicity

4. Another Bentley suit – but does this one have legs? 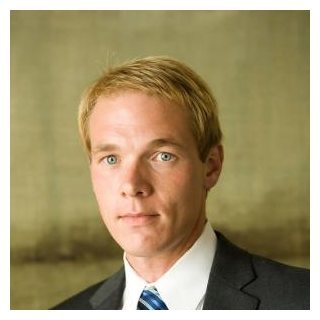 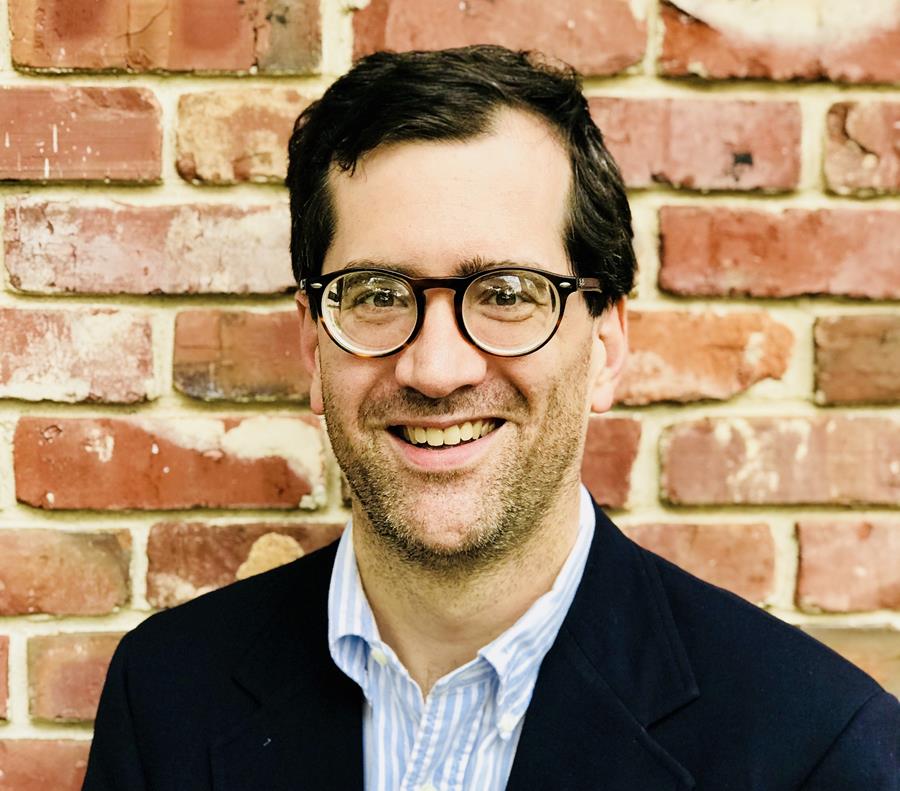 MONTGOMERY ADVERTISER – Eggleston out as MPS CAO; Talladega superintendent tapped to replace him.

AL.COM – Which Alabama school districts pay teachers the most?

WASHINGTON POST – What to watch for in President Trump’s long-awaited drug-price speech. 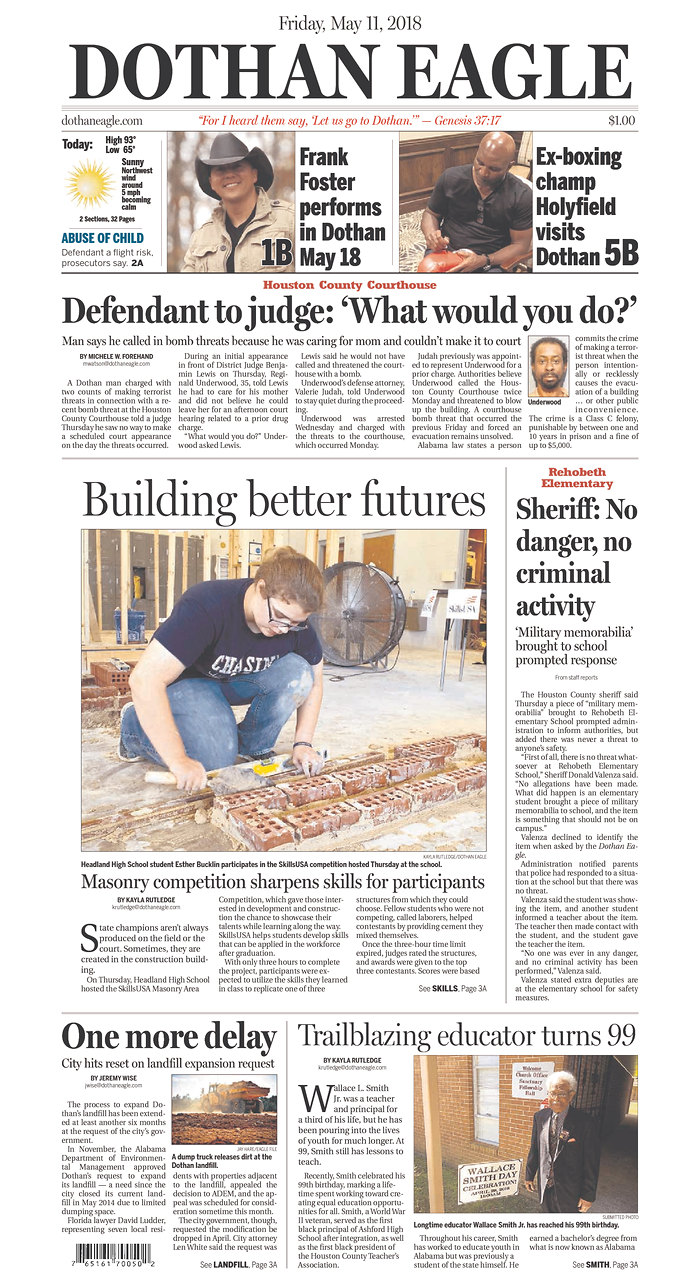 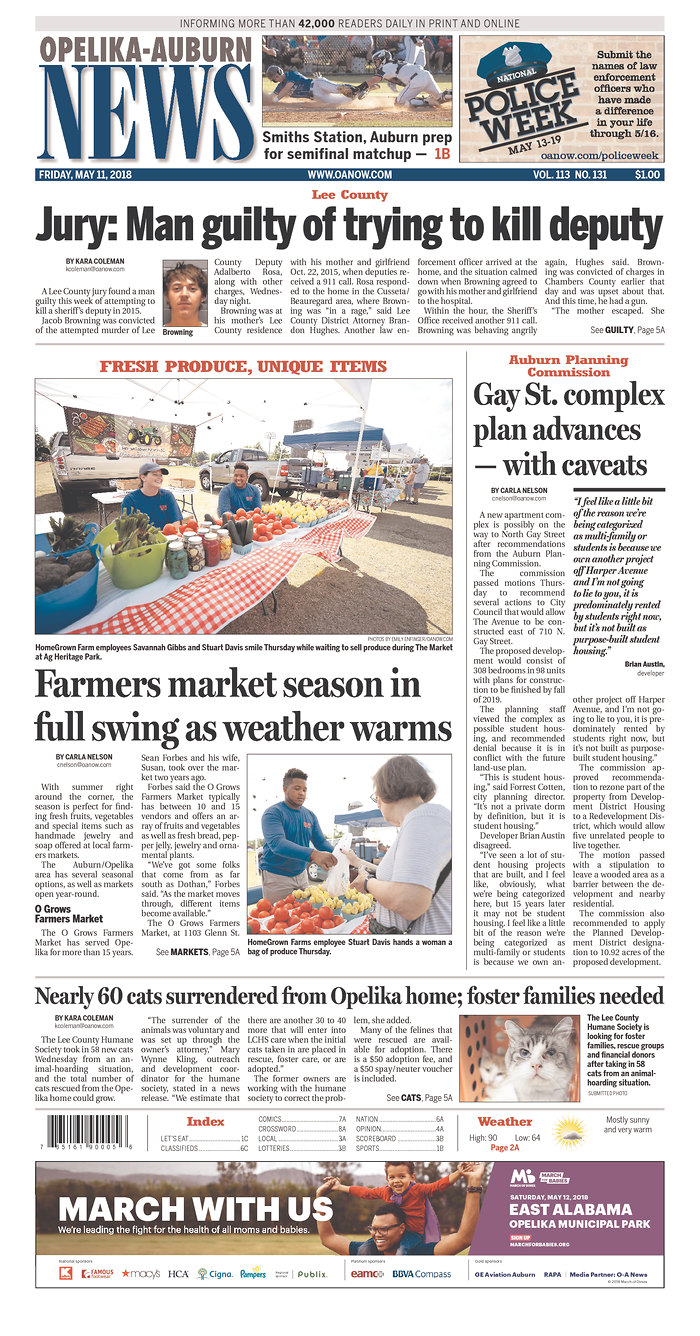 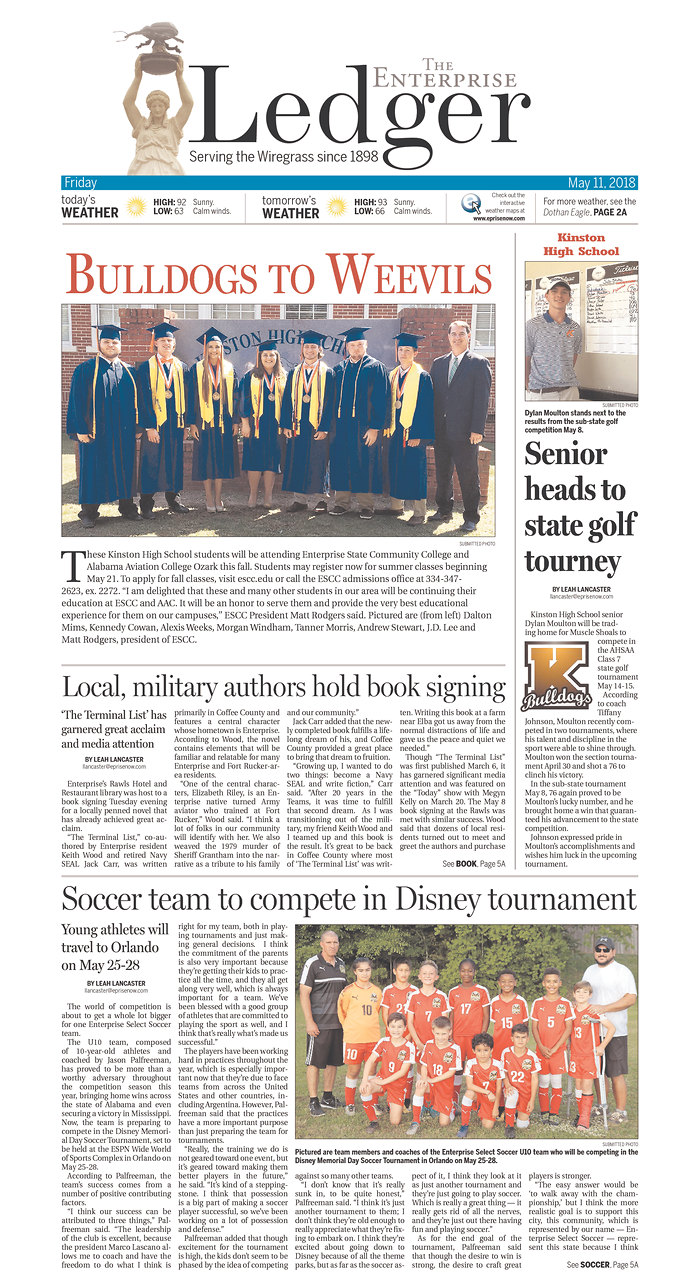 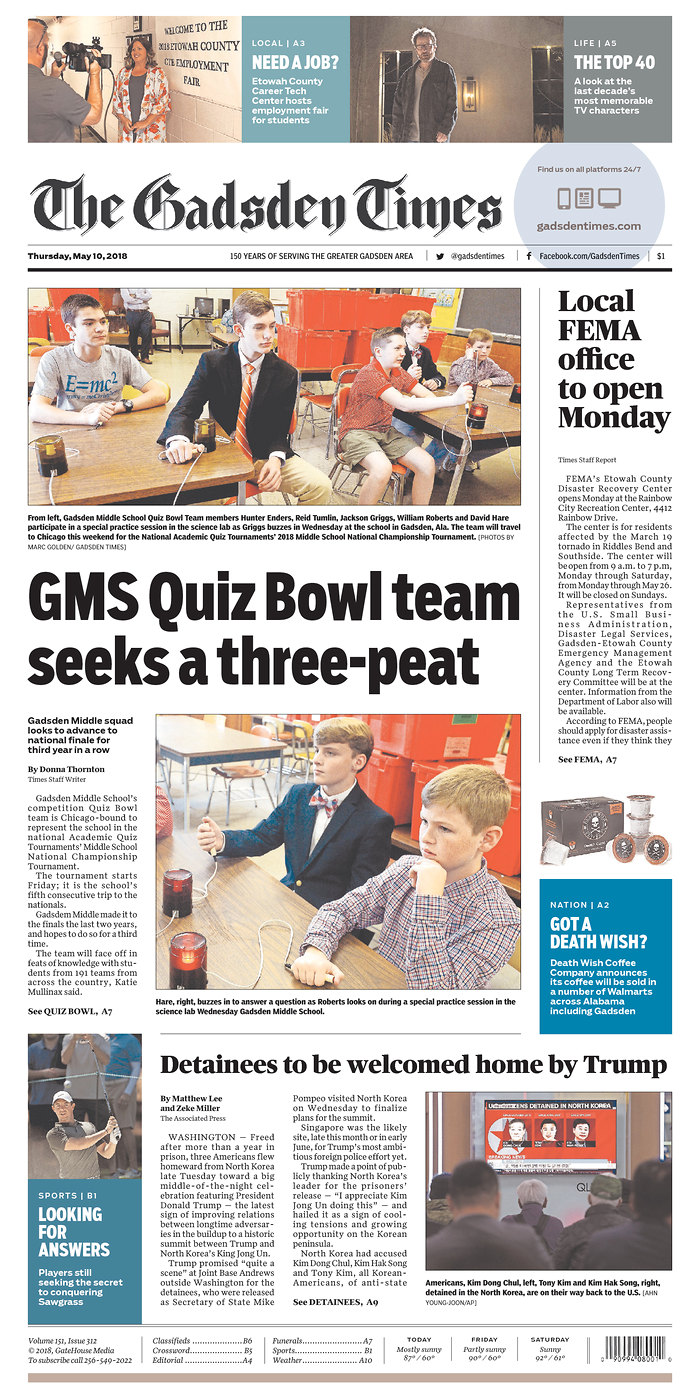 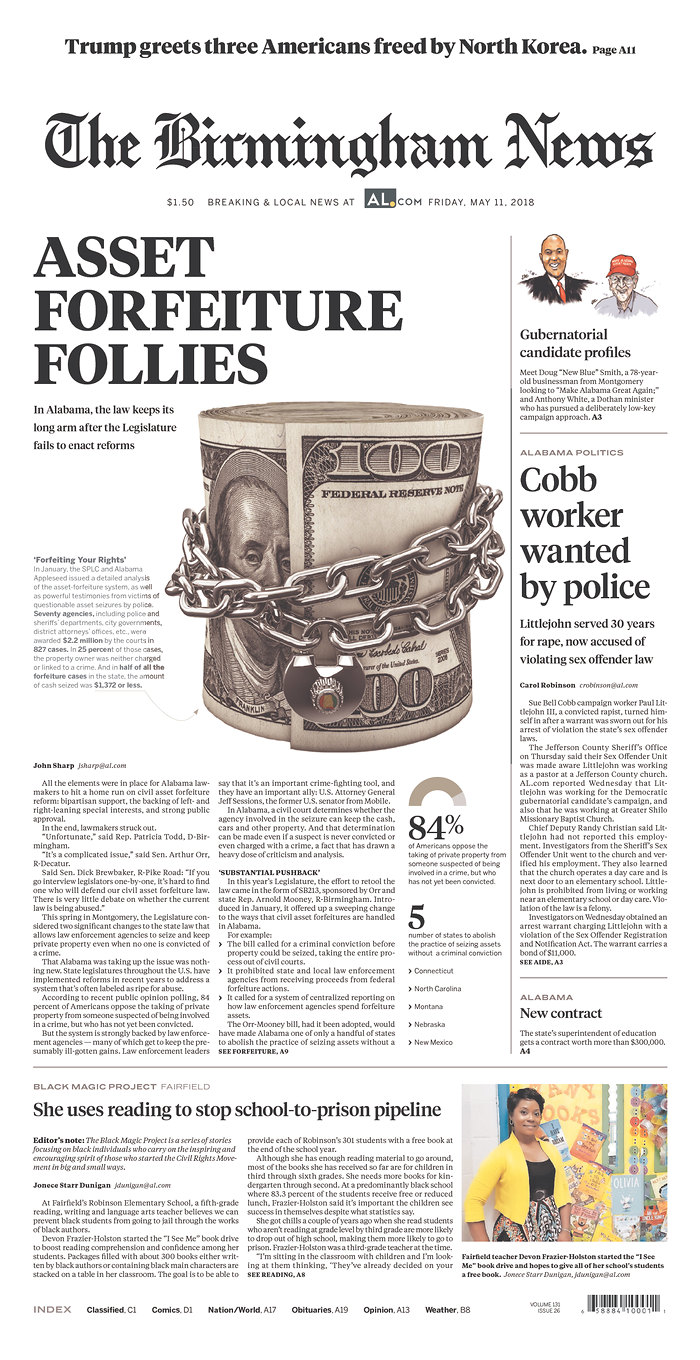