We are 22 days out from the June 5 Primary Elections.

Sue Bell not doing so well

Glover in his own words

ALABAMA DAILY NEWS – Battle: ‘We can do things better.’

ALABAMA DAILY NEWS – Rusty Glover: in his own words.

ALABAMA DAILY NEWS – Sanders: aide’s anti-McCain comment should not have been leaked.

OPELIKA-AUBURN NEWS – A world without internet exists for some in Alabama.

YELLOWHAMMER NEWS – For Dems, ‘blue wave’ is now a trickle.

AL.COM – Should Alabama roads, bridges be in ‘state of emergency’?

AL.COM – ‘Not ready for that’: How Alabama Republicans thwarted marijuana decriminalization.

DECATUR DAILY – Mother to Many: Foster mom cared for more than 60 children.

WASHINGTON POST – Trump is telling the truth about American pharmaceuticals. 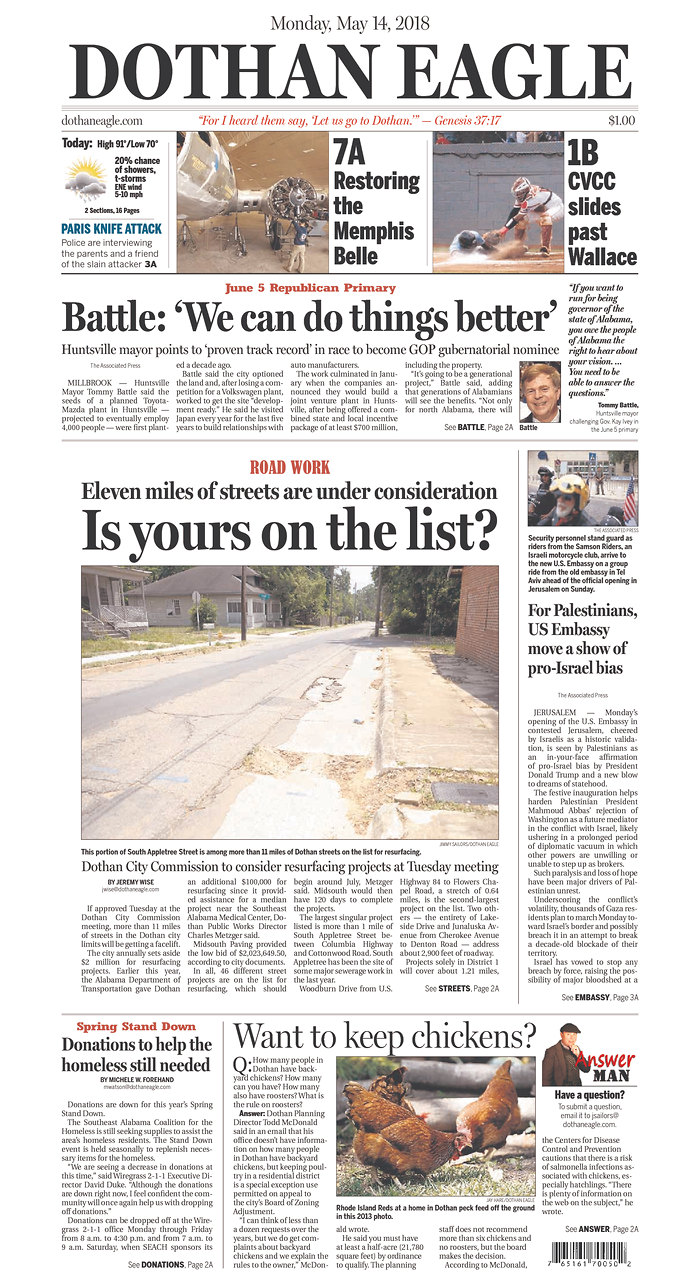 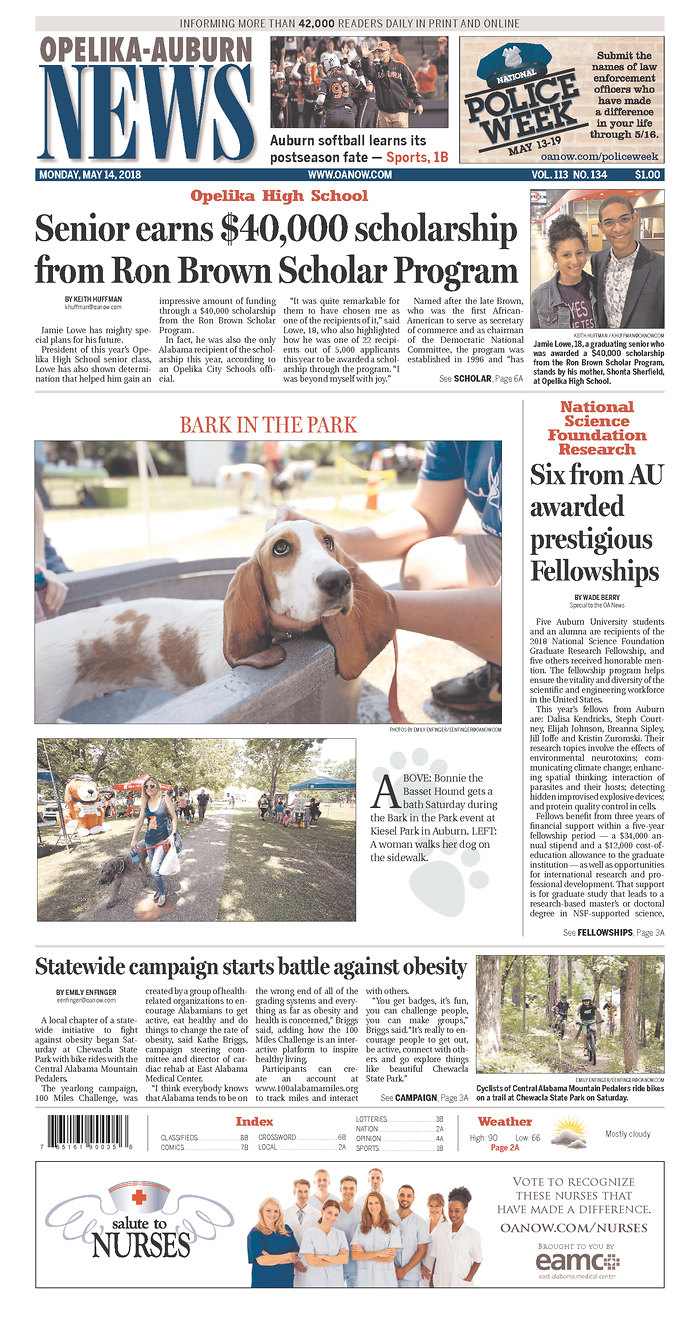