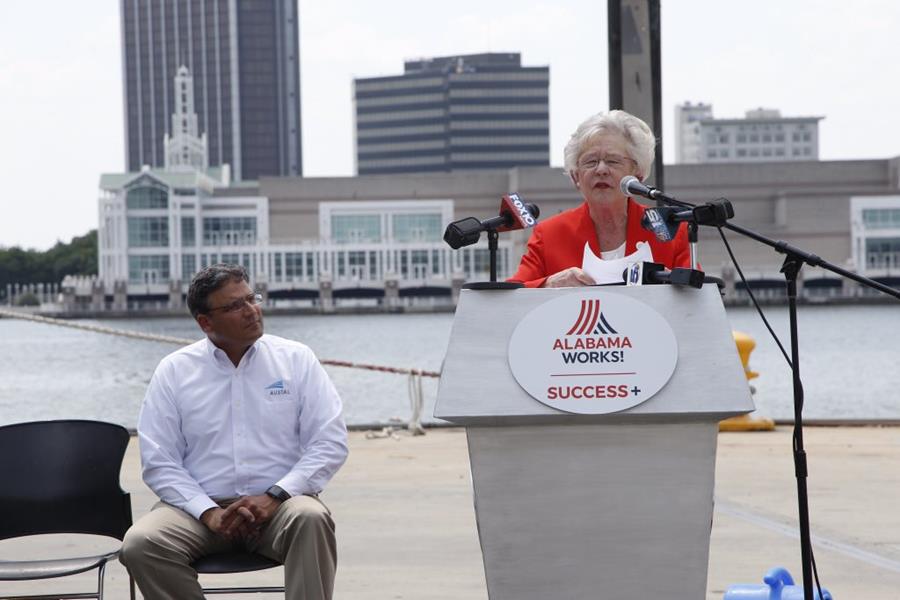 MONTGOMERY ADVERTISER – Georgia Washington to be sold to Pike Road.

YELLOWHAMMER NEWS – Alabama’s governor race bores us. But shouldn’t that excite us?

AL.COM – HudsonAlpha to use $150K grant to further genomic education.

TUSCALOOSA NEWS – Why doesn’t it feel like economy is improving?

NEW YORK TIMES – The Trump White House Will Not Apologize About John McCain (or Much Else, Really) 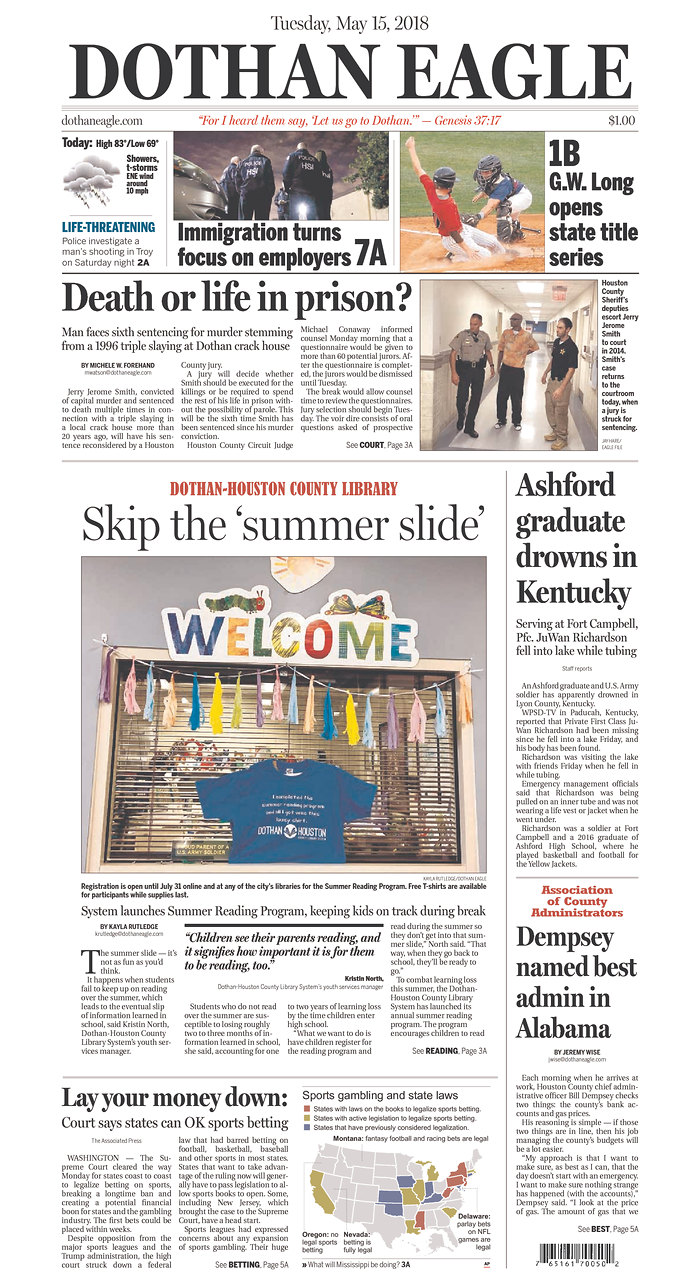 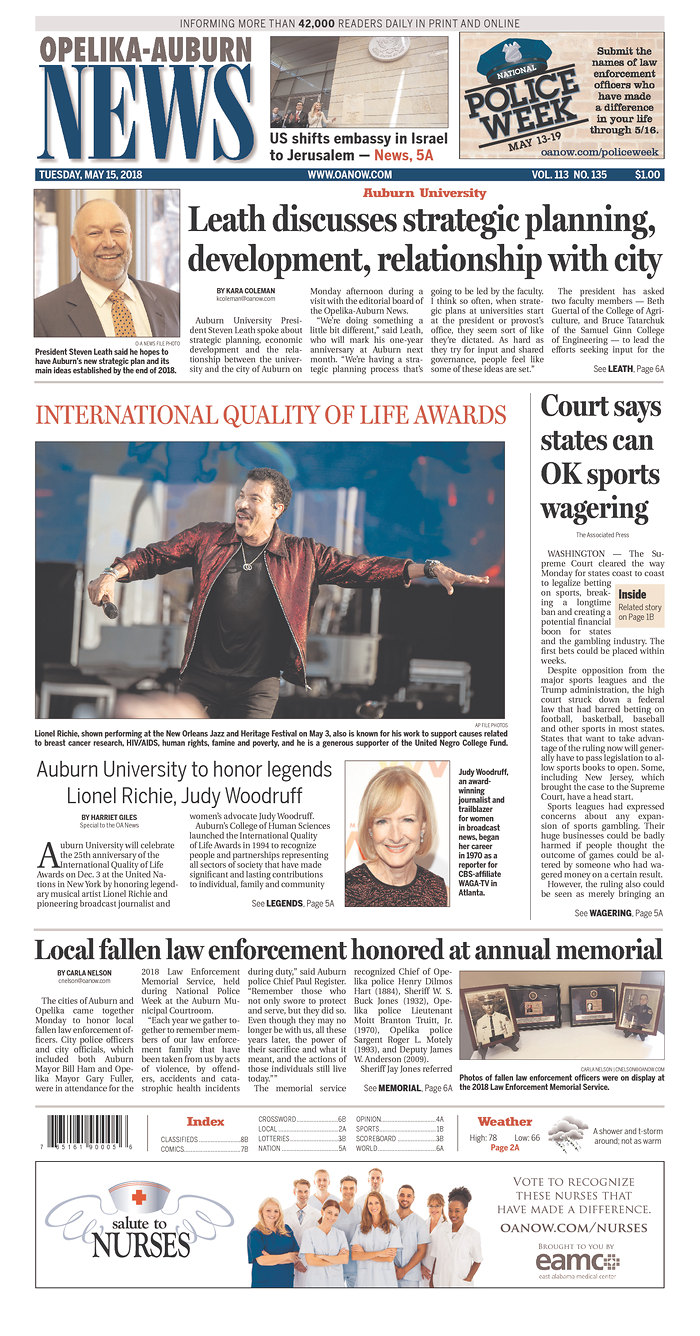 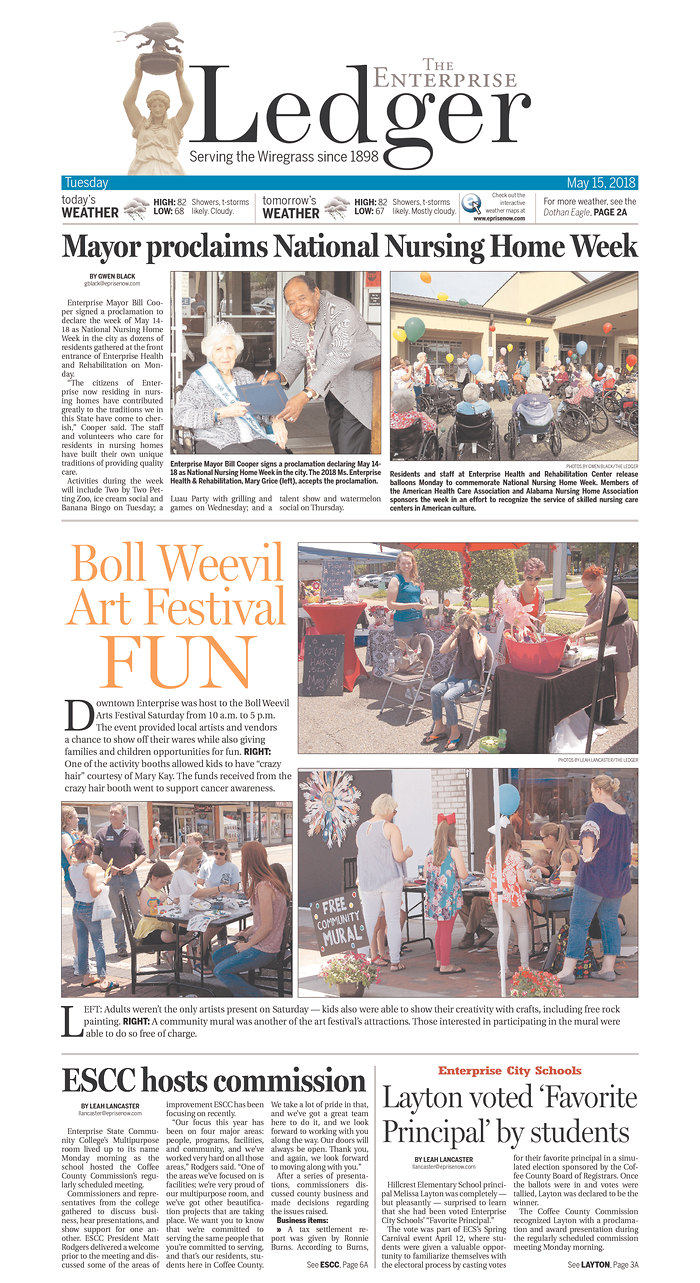