Good morning! Here’s your Daily News for Wednesday, May 16.

1. So that’s what Scott Dawson was doing.

Swing and a miss?

There has been lots of moving & shaking going on among Alabama politicos. Here’s an update.

Tracey Meyer out at Dept. of Education

Ryan Adams back to the private sector 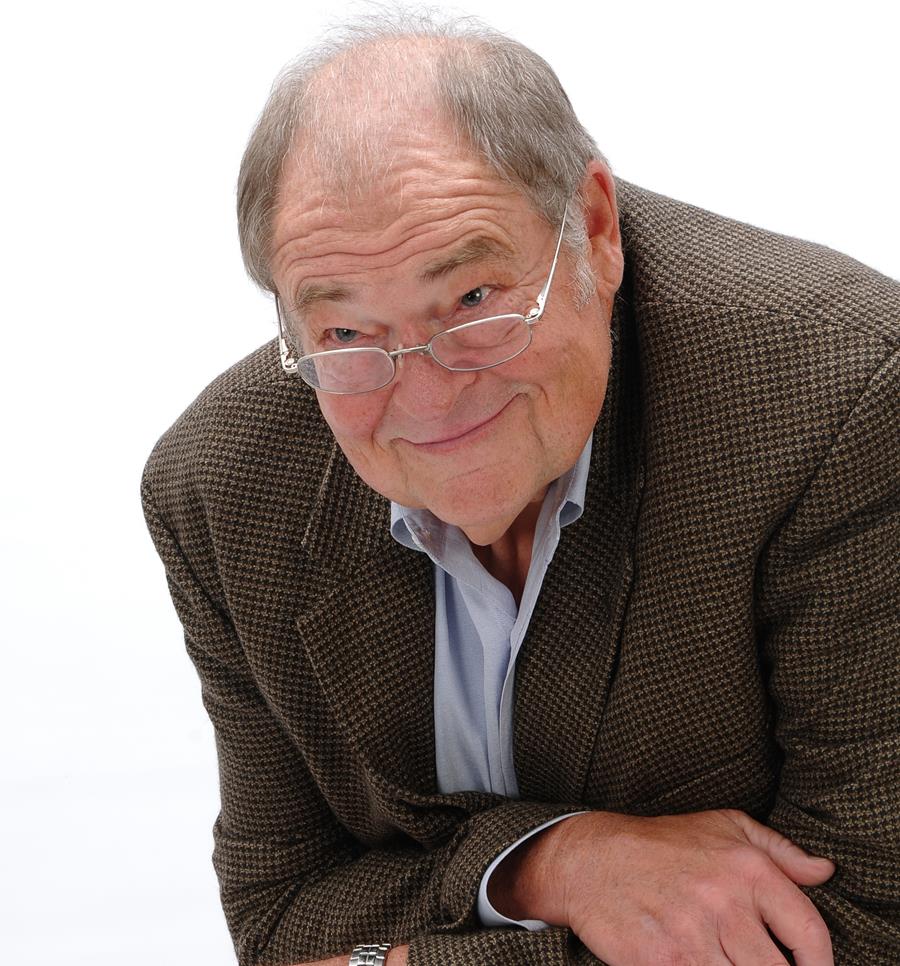 OPELIKA-AUBURN NEWS –  Tuskegee University names new leader, and she will need to play a role here.

YELLOWHAMMER NEWS – Dale Jackson: Sports gambling should not be used to create new spending in Alabama.

AL.COM – Alabama congressional candidate to give away an AR-15.

AL.COM – Alabama may face fewer barriers to sports gambling than lottery: Where do the candidates stand?

WASHINGTON POST – Trump officials faulted climate panel for having only ‘one member from industry’.

NEW YORK TIMES – ‘Impossible to Ignore’: Why Alaska Is Crafting a Plan to Fight Climate Change