Good morning! Cousin Harry gets married tomorrow to the lovely and charming Meghan Markle. America wins again. Here’s your Daily News for May 18.

4. Plumbing up the leaks.

It has been a week so how about we all take a breather and come back to campaigns on Monday? 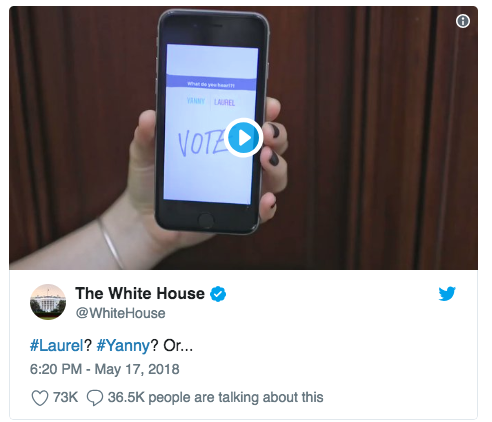 AL.COM – Percent who say they are ‘satisfied’ with America’s direction at highest level since 2005.

AL.COM – How will allegations about Ivey’s personal life change the race for governor?

WASHINGTON POST – Here’s how big a rock you’d have to drop into the ocean to see the rise in sea level happening now. 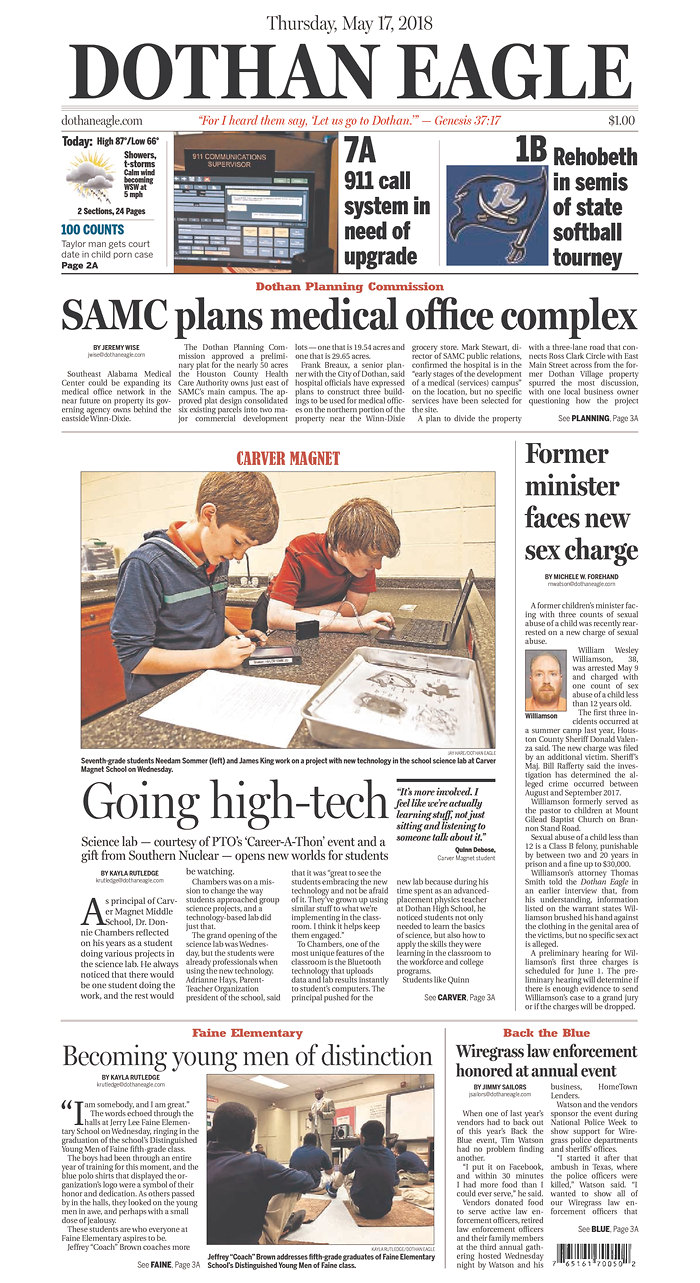 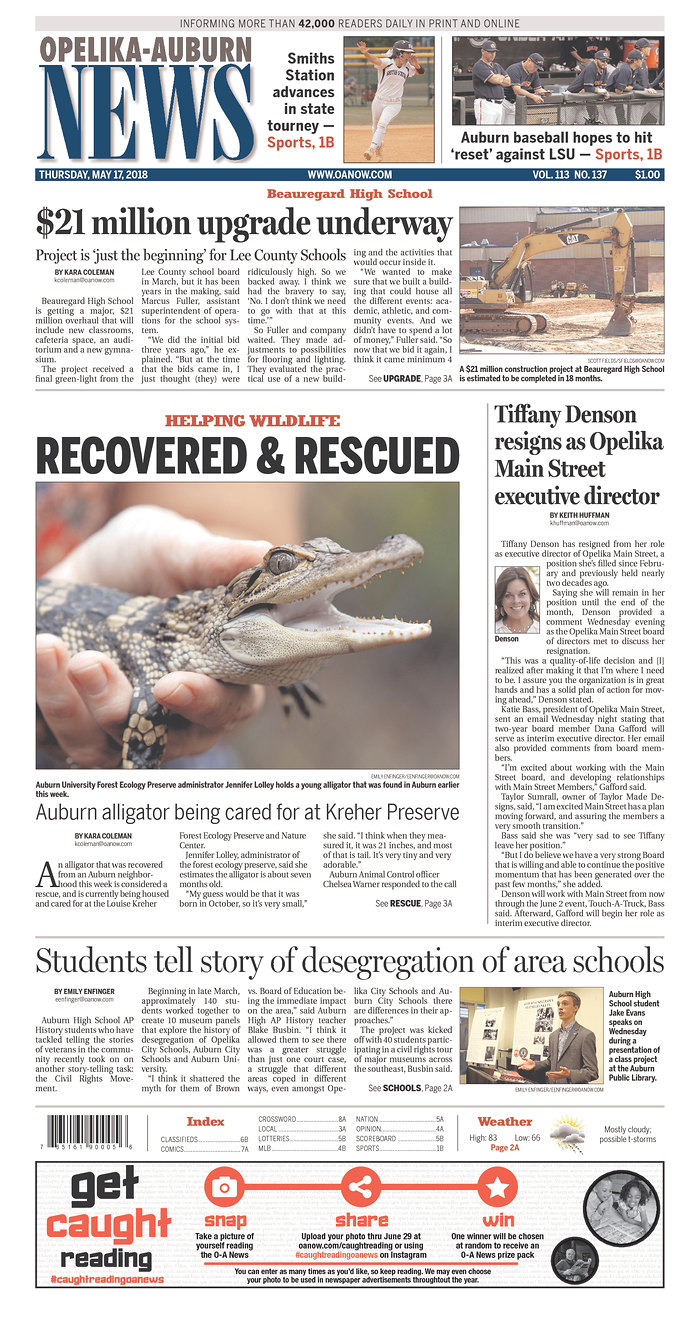 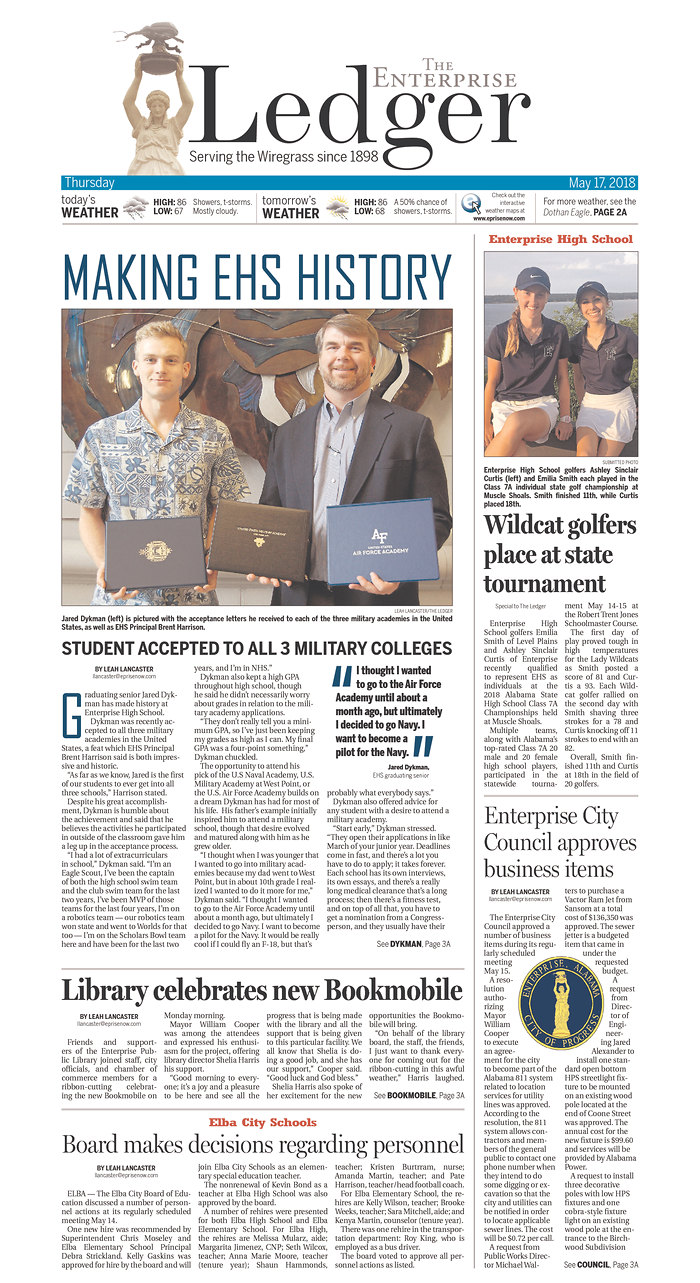 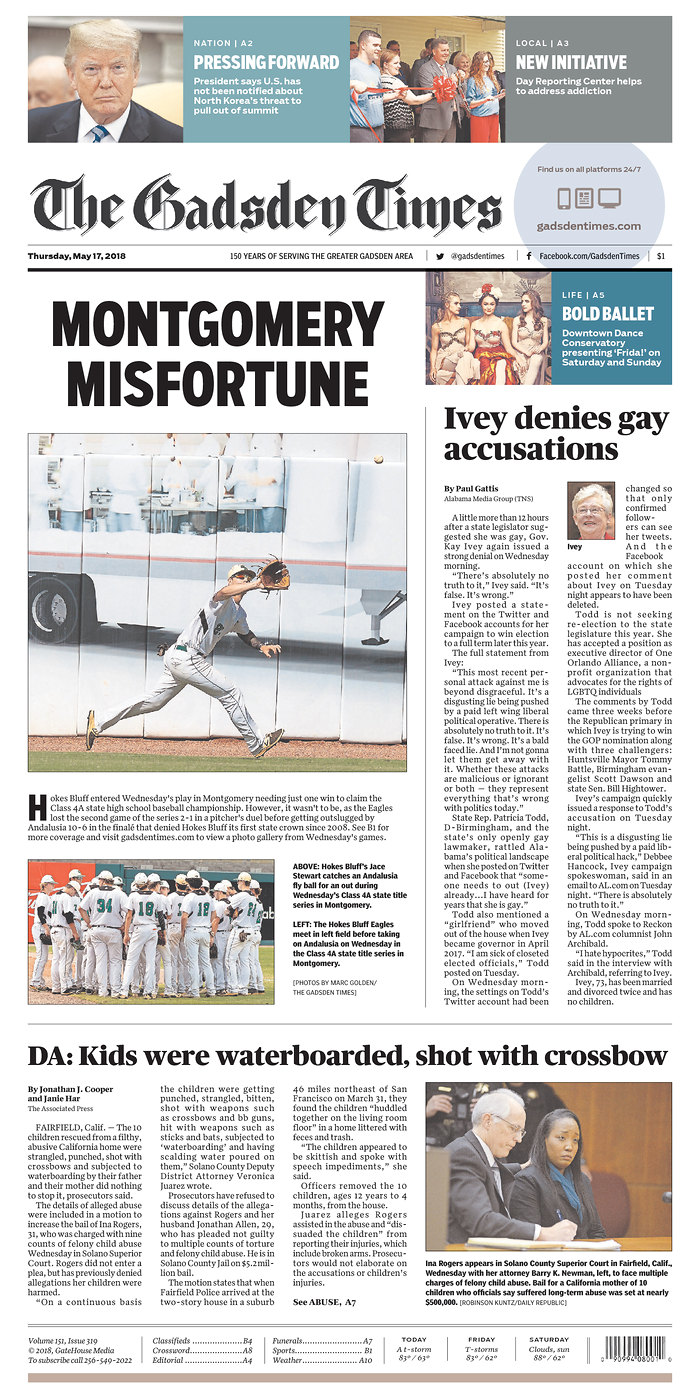