Good morning! We are 14 days from the June 5 primary elections. Here’s your Daily News for Tuesday, May 22.

A MESSAGE FROM THE ALABAMA BANKERS ASSOCIATION

Separating myth versus fact on S. 2155

Last week’s fundraising reports are in. Probably the biggest news was Troy King getting $130K in PAC money, which will give him a boost in these last few weeks and perhaps into the runoff.

For the Lt. Governor and Attorney General races, it’s time to start looking at these numbers for what might be available to candidates in a potential runoff. For AG, it’s almost guaranteed. For Lt. Gov, it’s somewhat likely.

More new campaign ads are in…

ALABAMA DAILY NEWS – Inmate escapes from Alabama prison for the elderly and sick.

OPELIKA-AUBURN NEWS – Tired of hearing about school shootings? Here’s how we can fight back.

DOTHAN EAGLE – Careless shootings are as deadly as if intended.

YELLOWHAMMER NEWS – Dawson: Statement about Ivey could tank the election.

AL.COM – Why some Alabama women feel left behind by the #metoo movement.

AL.COM – Ivey says Neelley should not be paroled “not now, and not ever.”

NEW YORK TIMES – By Demanding an Investigation, Trump Challenged a Constraint on His Power.

NEW YORK TIMES – Columnist David Brooks:  What Moral Heroes Are Made Of 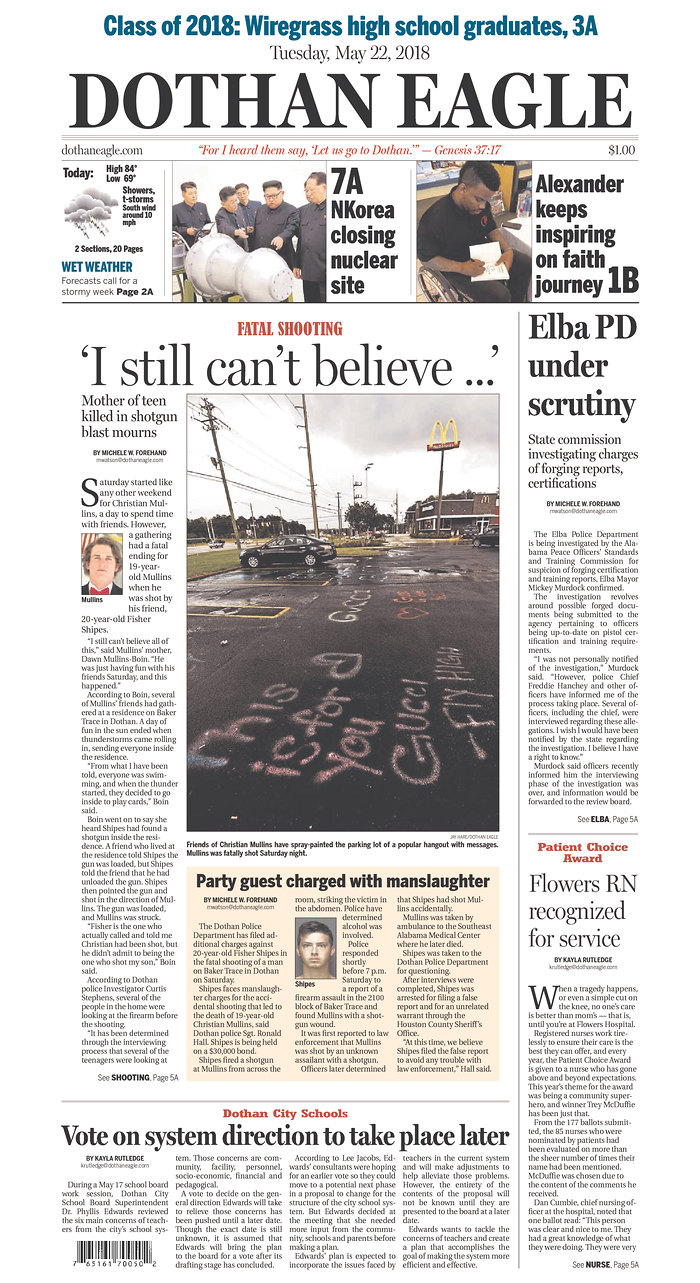 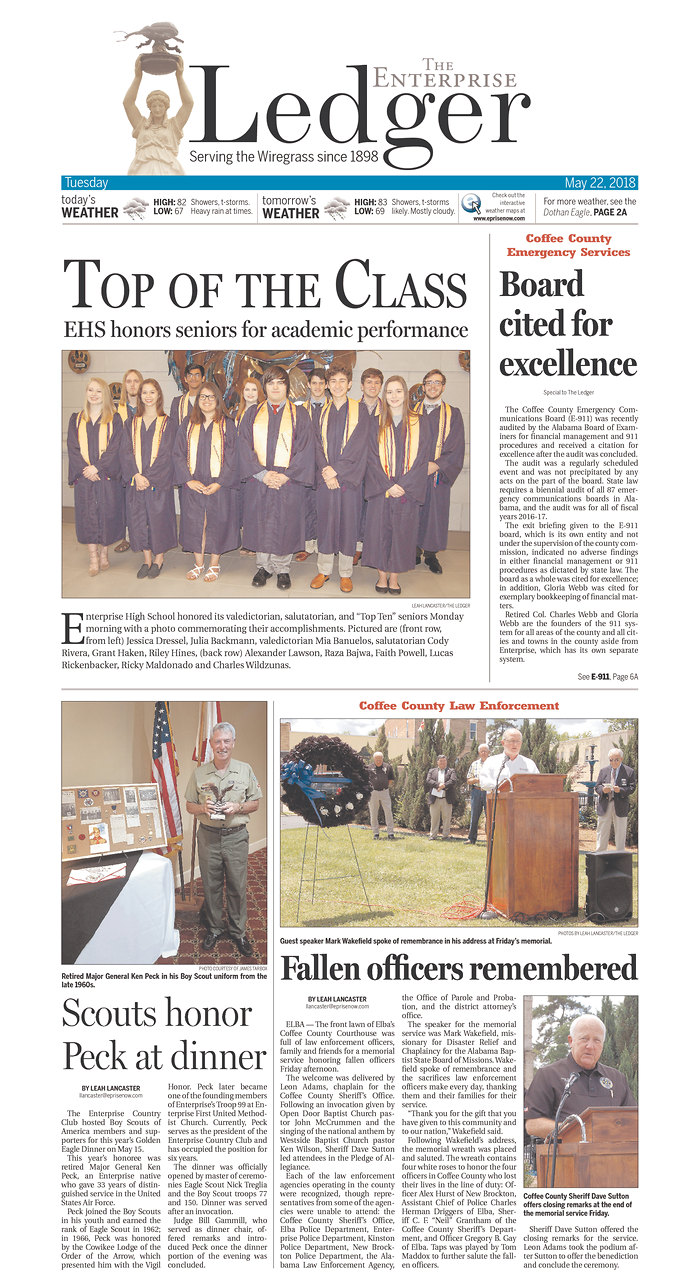