A MESSAGE FROM THE ALABAMA BANKERS ASSOCIATION

To Alabama’s Senators & Members of Congress: Thank You. 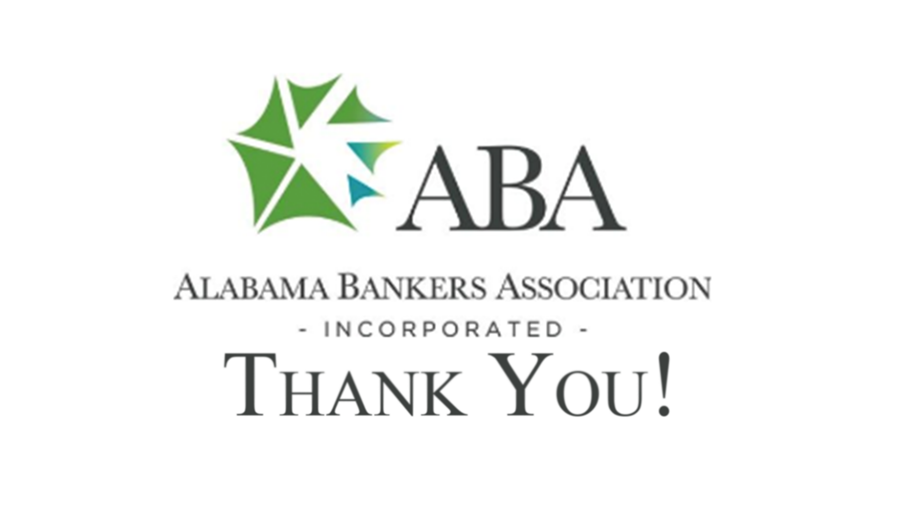 5. What’s going on with Paul Ryan and House Leadership? 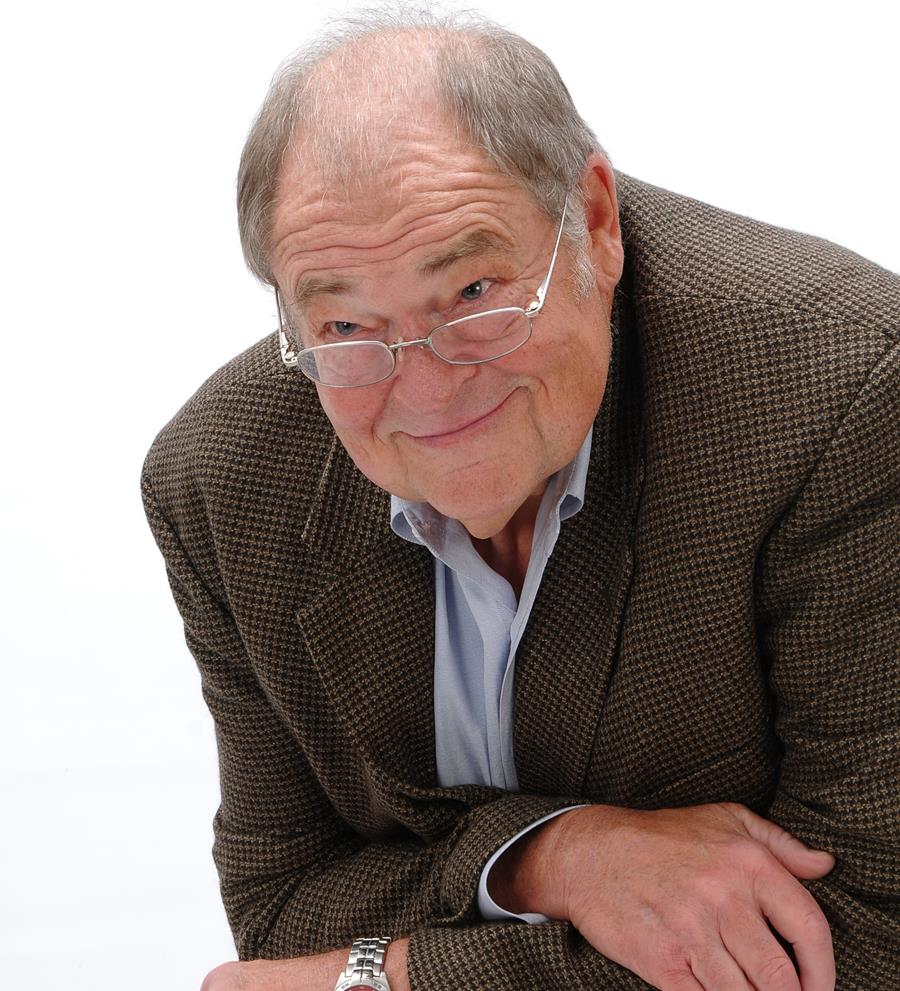 ALABAMA DAILY NEWS – History made in Georgia as four states vote ahead of midterms.

YELLOWHAMMER NEWS – Battle camp says it is closing the gap with Ivey.

ANNISTON STAR – A glimpse of the new JSU.

AL.COM – What’s the path to victory for GOP gov candidates?

AL.COM – Southern Co. selling off billions in assets, including all Florida assets. 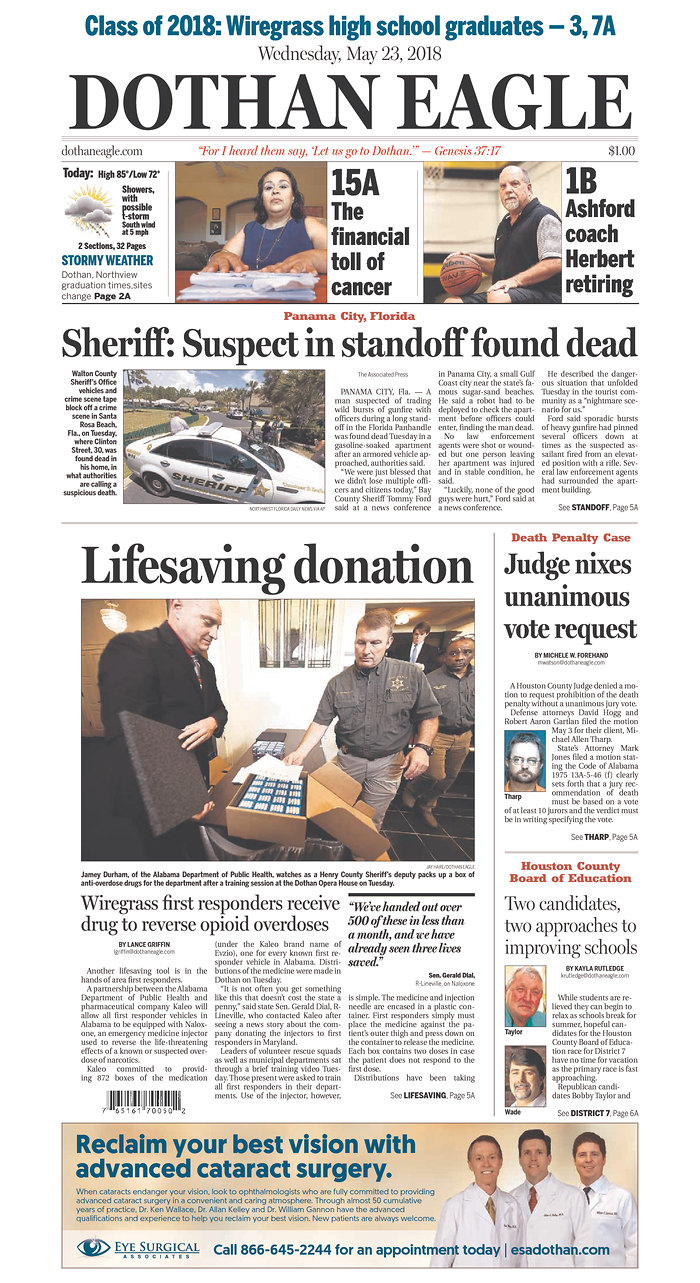 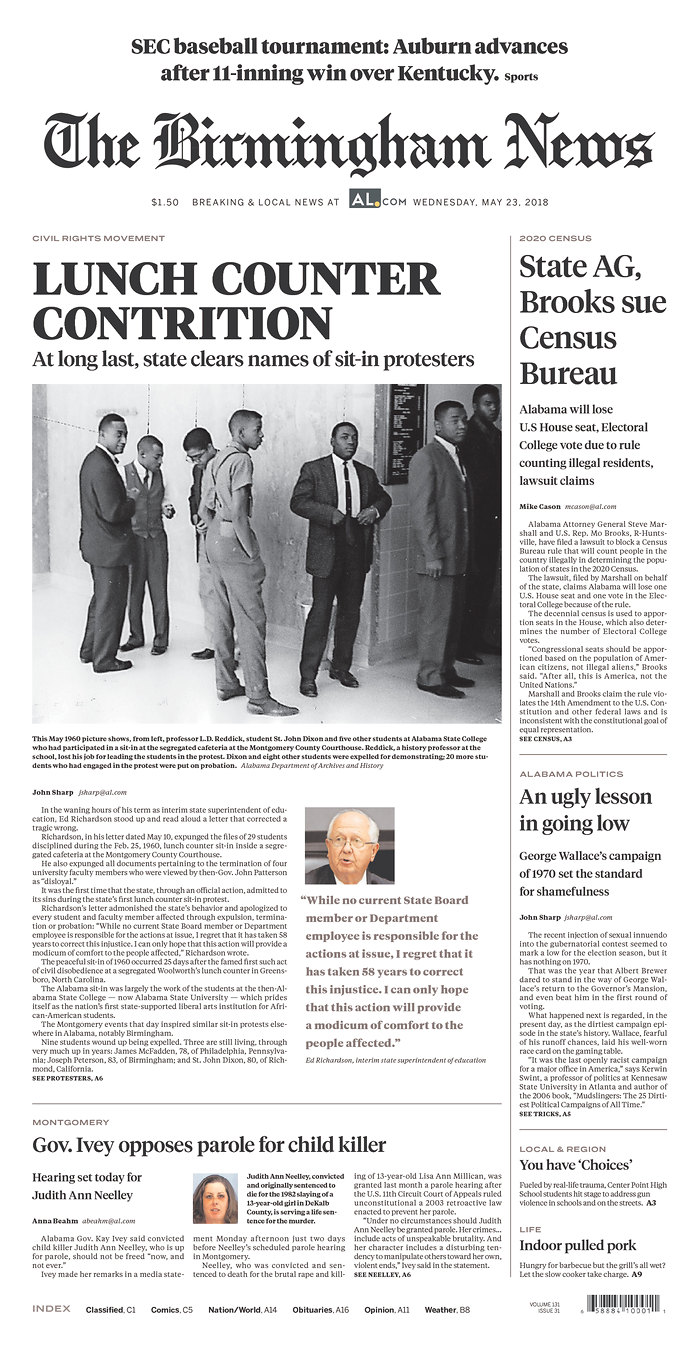 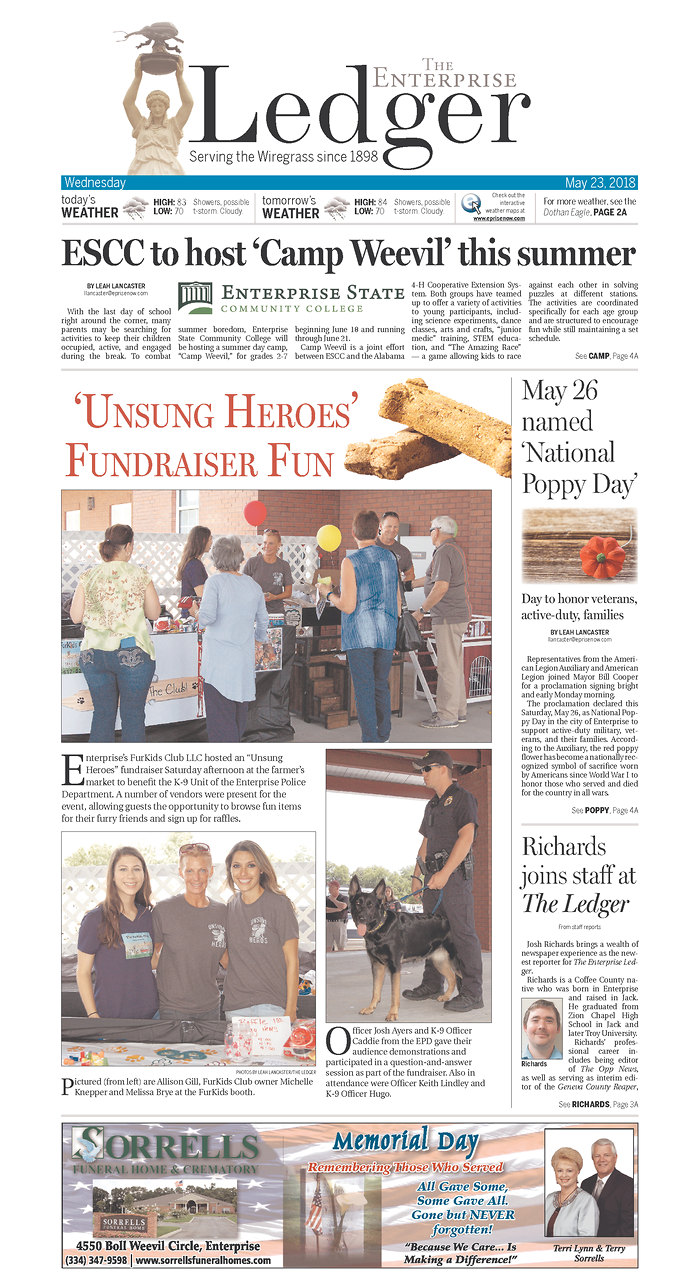