1. Out of reach? Ivey leads big in new poll. 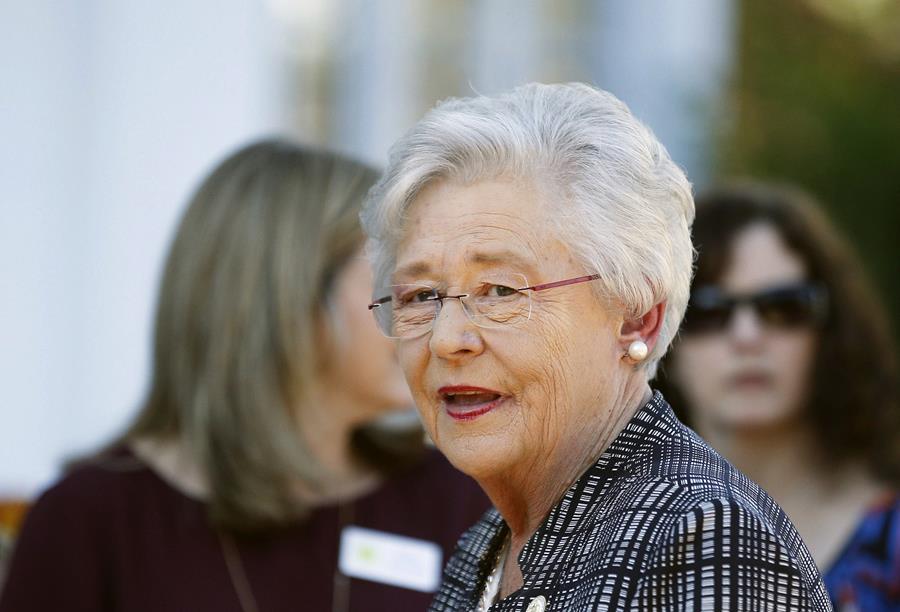 2. Have you heard about this guy?

4. How about we keep an eye on this storm. 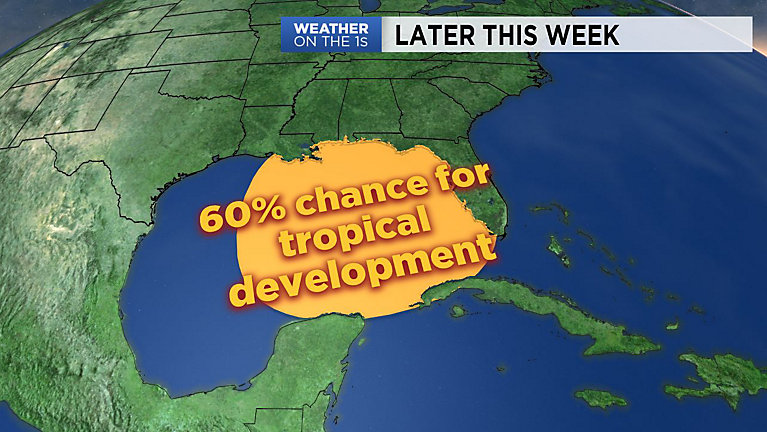 There’s a storm brewing in the Gulf, and it could get serious in time for Memorial Day.

The National Hurricane Center said a disturbance still over water in the western Caribbean had a 70 percent chance of becoming a subtropical or tropical system by Memorial Day, and rain is forecast to continue even if it doesn’t.

The system will be named “Alberto” if it strengthens into the first tropical storm of the 2018 hurricane season, which doesn’t begin until June 1. Forecasters said rain would become more widespread and heavier as the area moves northward toward land. 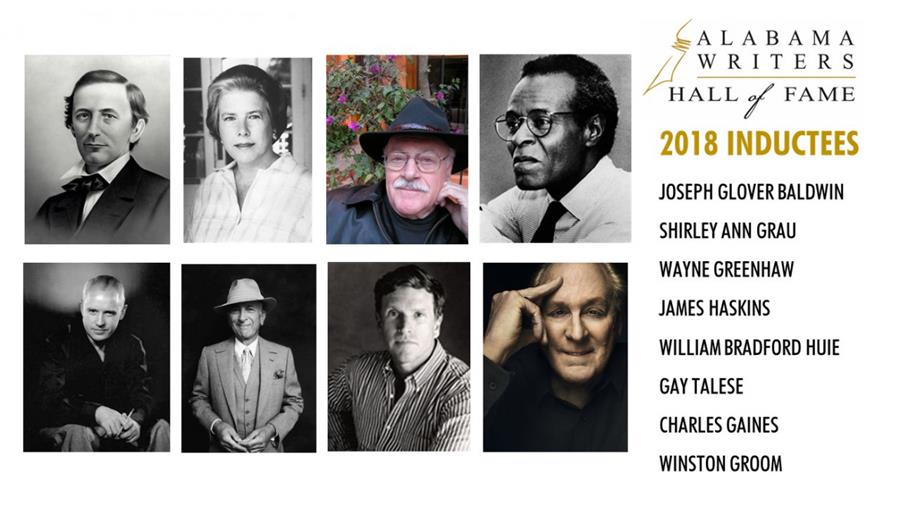 MONTGOMERY ADVERTISER – Since 2016, Montgomery has paid over $250K to cops accused of crimes.

FLORENCE TIMES DAILY – Passage of bill a triumph for family.

ANNISTON STAR – Paying for the inaction of the past in Alabama.

AL.COM – Trump’s help requested to move along sale of Bellefonte.

AL.COM – Columnist John Archibald:  Alabama ethics: The joke’s on us in the Briber Belt. 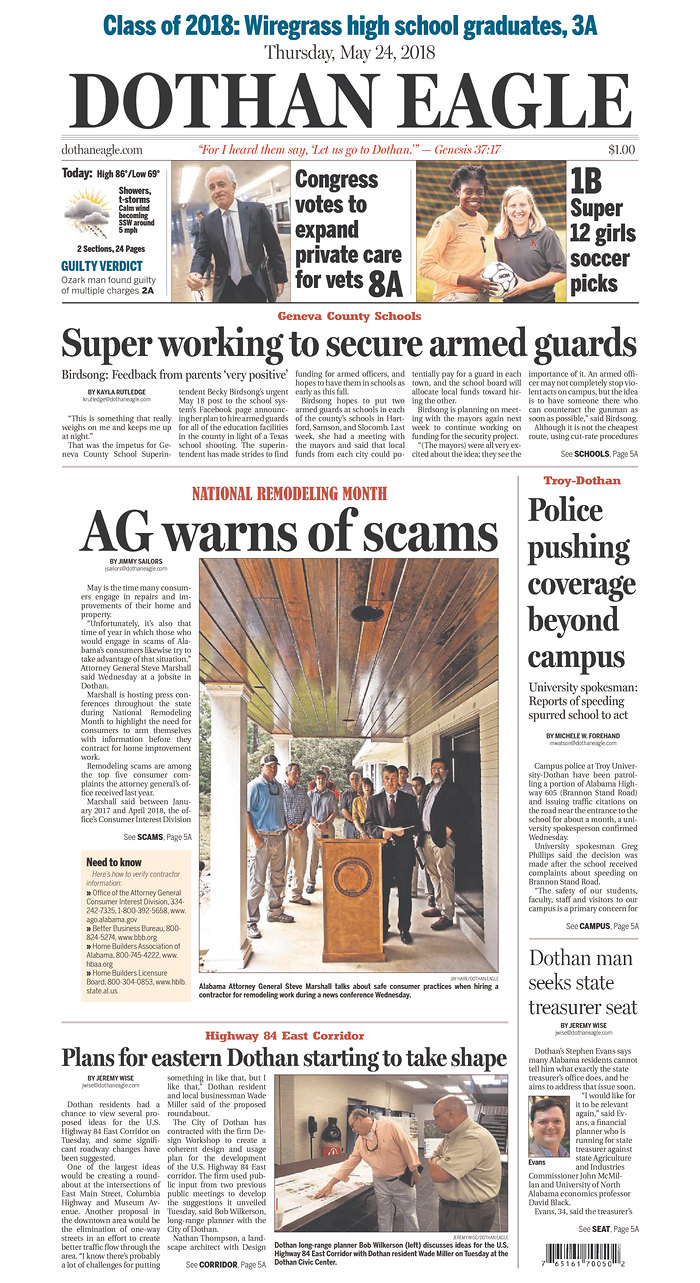 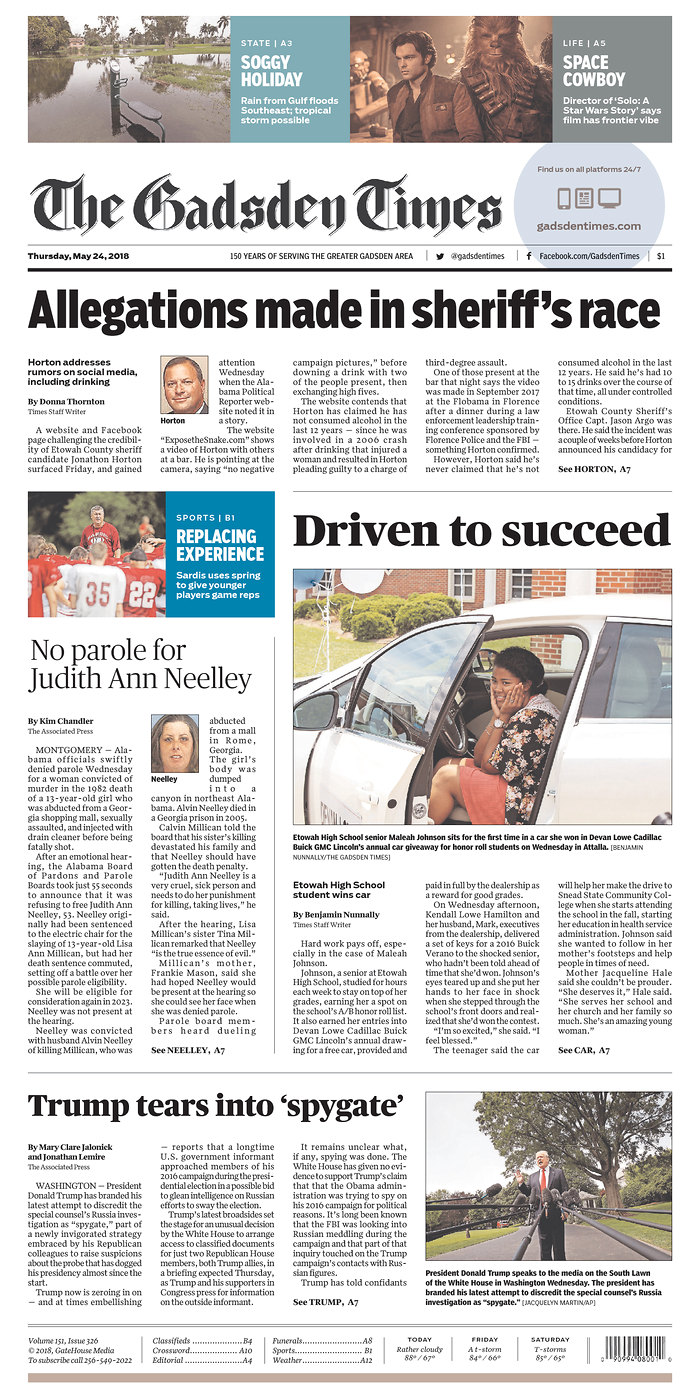 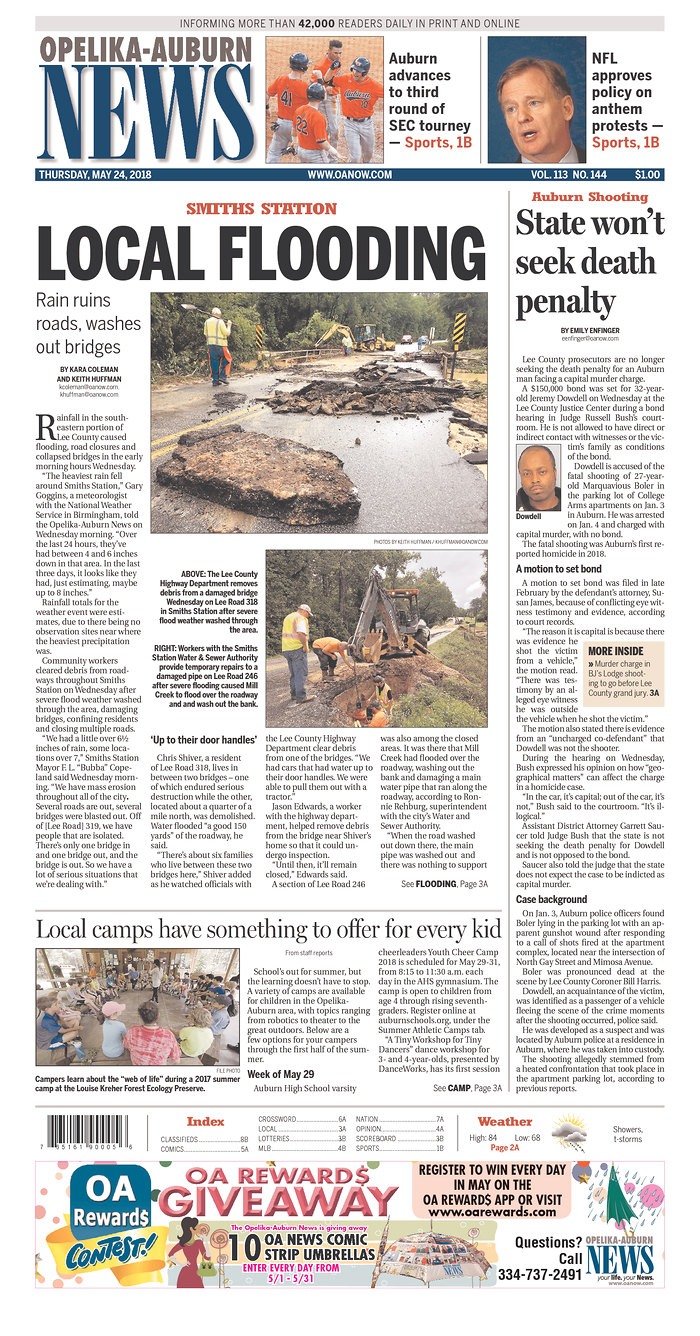 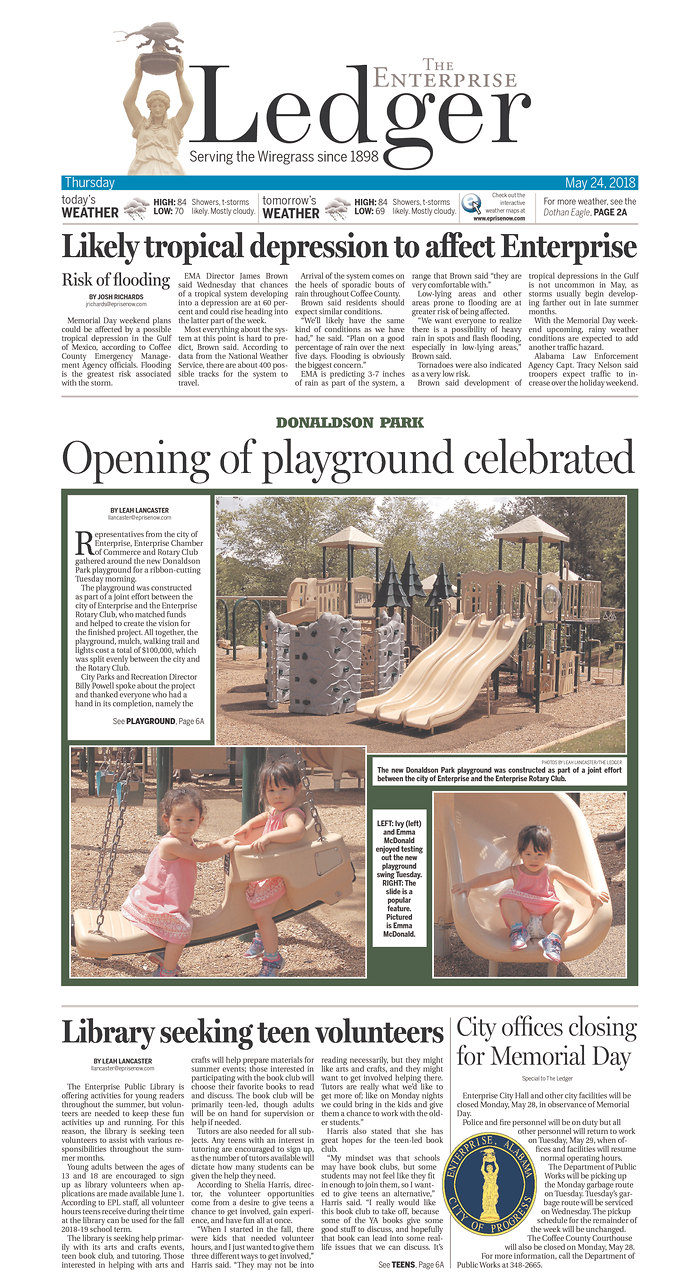