Good morning! I hope you had a great Memorial Day weekend. I took a breather. Here’s your Daily News for Tuesday, May 29.

It was a matter of time.

2. Trying to reason with hurricane season.

ALABAMA DAILY NEWS – Stokes: Tom Wolfe, Shakespeare and why some conventions are worth keeping.

DOTHAN EAGLE – Rural King plans to hire between 100 and 120 people; will have job fair soon.

DOTHAN EAGLE – The Dothan Eagle:  This Memorial Day, remember why there’s a holiday.

BIRMINGHAM BUSINESS JOURNAL – What to do with Alabama’s education system at crossroads.

ANNISTON STAR – Life and death with health care in Alabama.

FLORENCE TIMES DAILY – Speculative building a must for recruitment.

AL.COM – Attorney General hopefuls take swipes at one another during GOP gathering.

NEW YORK TIMES – Trump Versus Law Enforcement: A Confrontation With No Precedent

NEW YORK TIMES – Did the Trump Administration Separate Immigrant Children From Parents and Lose Them? 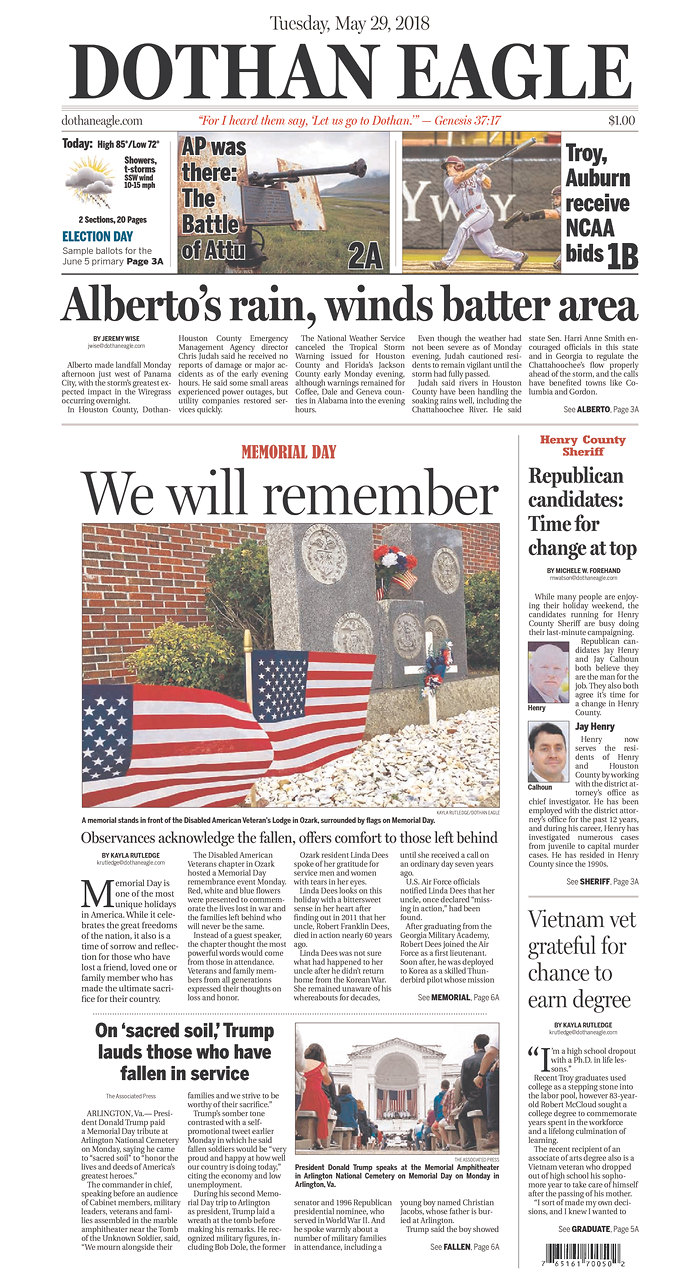 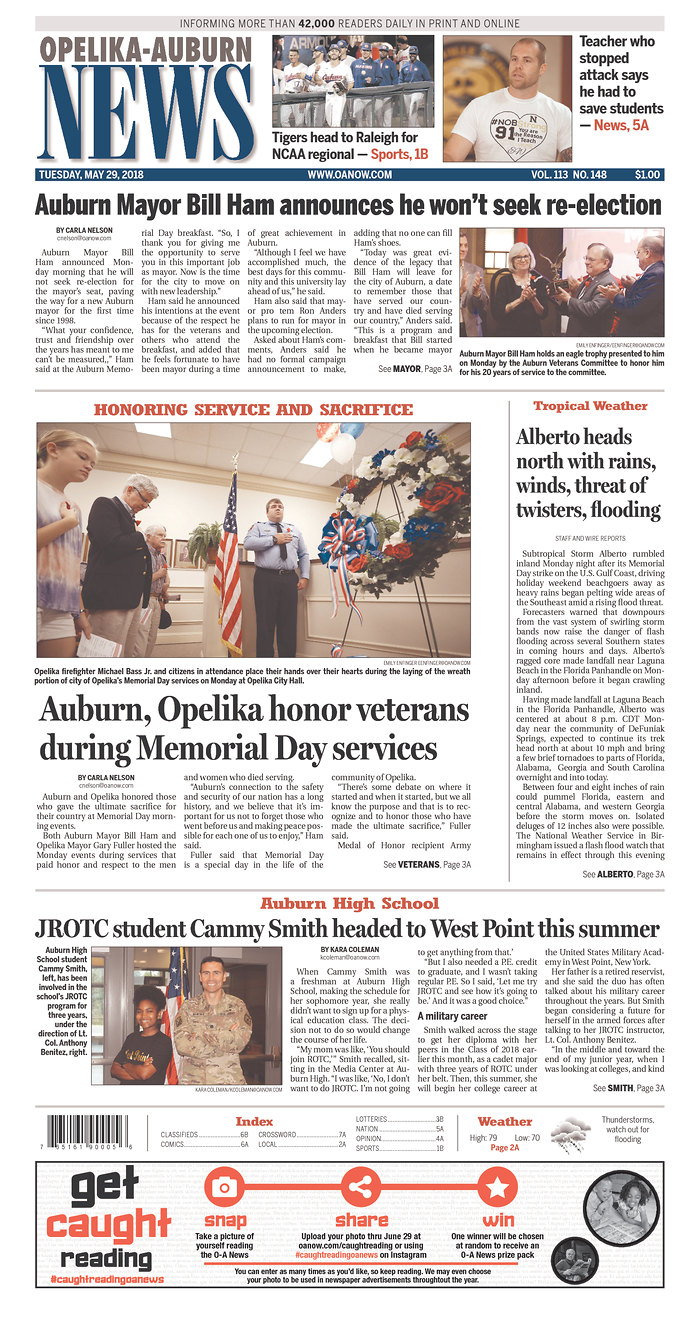 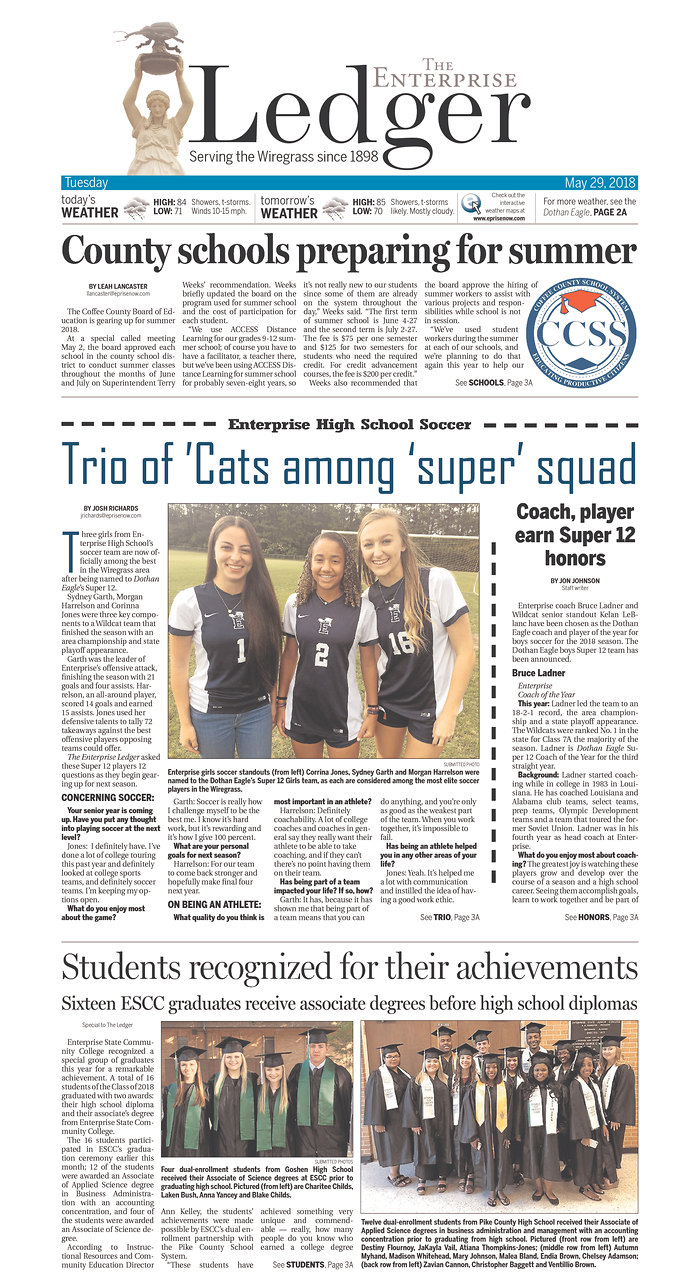