Good morning! First a correction: Secretary Sonny Perdue will be in Alabama today, not yesterday like I mistakenly wrote it. My apologies for not knowing what day of the week it is. ????Now, on to more polling in your Daily News for Thursday, May 3!

1. Boat race: AG primary is as tight as you thought it was.

2. Speaking of the AG race, the candidates mixed it up last night. 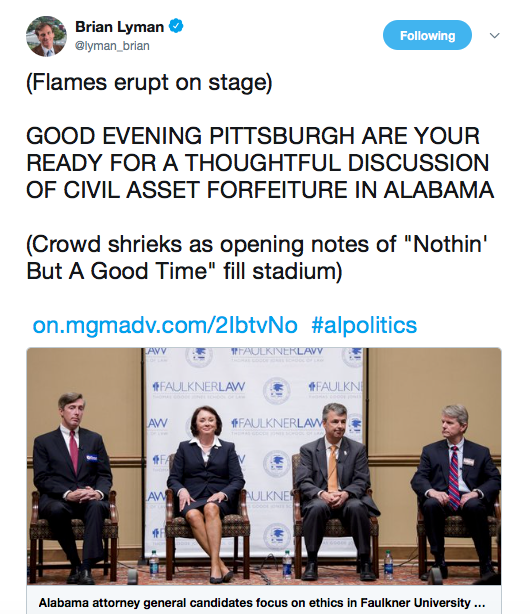 4. When your fixers need fixing. 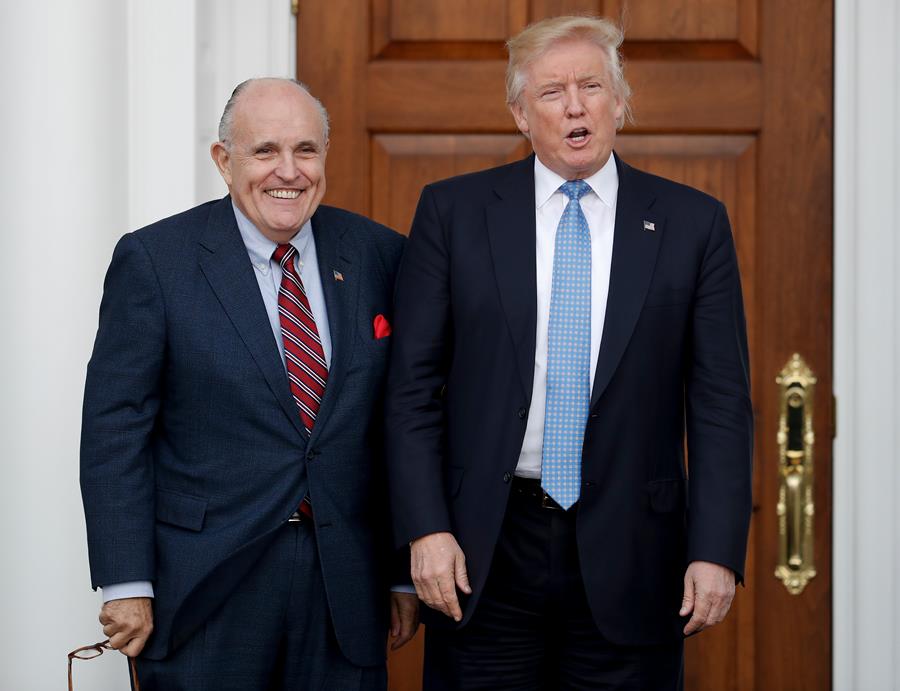 GIULIANI: Having something to do with paying some Stormy Daniels woman $130,000? Which, I mean, is going to turn out to be perfectly legal. That money was not campaign money. Sorry, I’m giving you a fact now that you don’t know. It’s not campaign money. No campaign finance violation.

HANNITY: They funneled it through a law firm.

GIULIANI: They funneled through a law firm, and the president repaid it.

HANNITY: Oh. I didn’t know that. He did.

ALABAMA DAILY NEWS – Boat race: Alabama AG primary is as close as you thought it was.

MONTGOMERY ADVERTISER – How much will you save when Alabama Power cuts rates?

AL.COM – Alabama’s sad spot on the list of ‘most fun states’.

OPELIKA-AUBURN NEWS – The Opelika-Auburn News:  Where is the Mike Hubbard case? This bench isn’t for sitting.

WASHINGTON POST – ‘The gloves may be coming off’: Shake-up of Trump legal team signals combative posture toward special counsel.

WASHINGTON POST – ‘We need some new blood’: Many Democrats call for next generation of House leaders.

NEW YORK TIMES – 36 Hours in Montgomery, Ala.:  In Alabama’s capital you’ll find deep-fried bacon, stylish bars and revitalized neighborhoods. But the city’s real draw is its museums and other sites that focus on the evolution of civil rights. 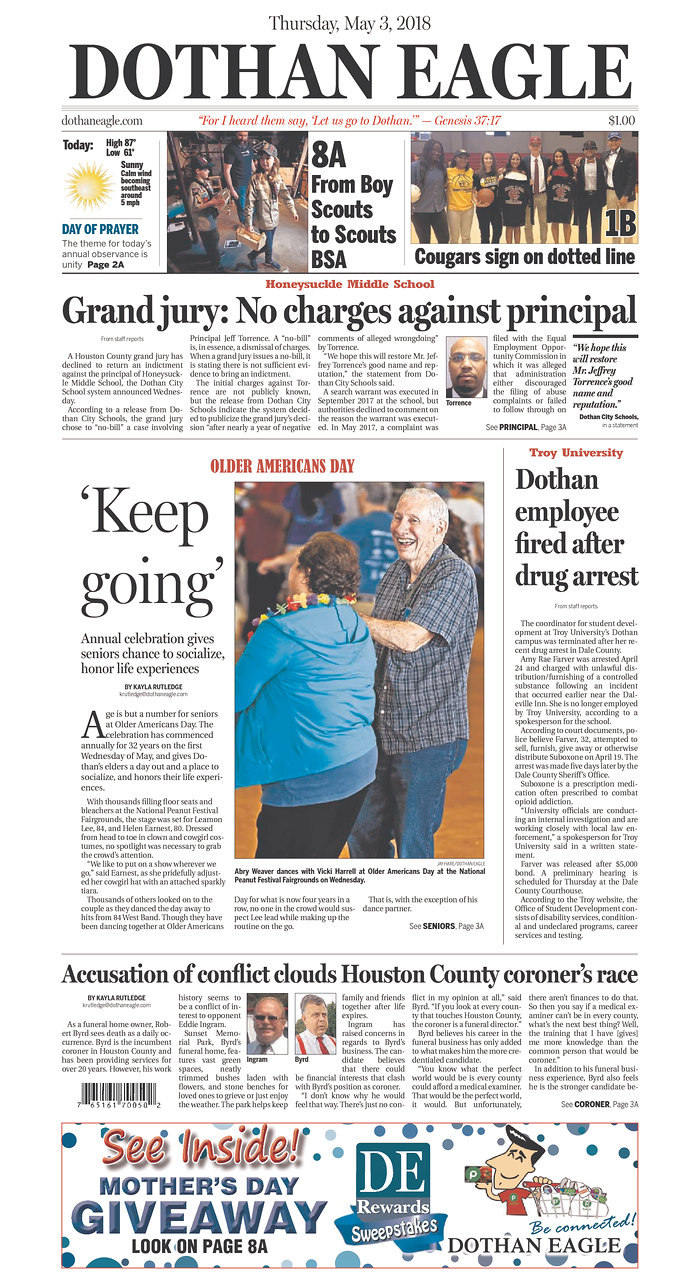 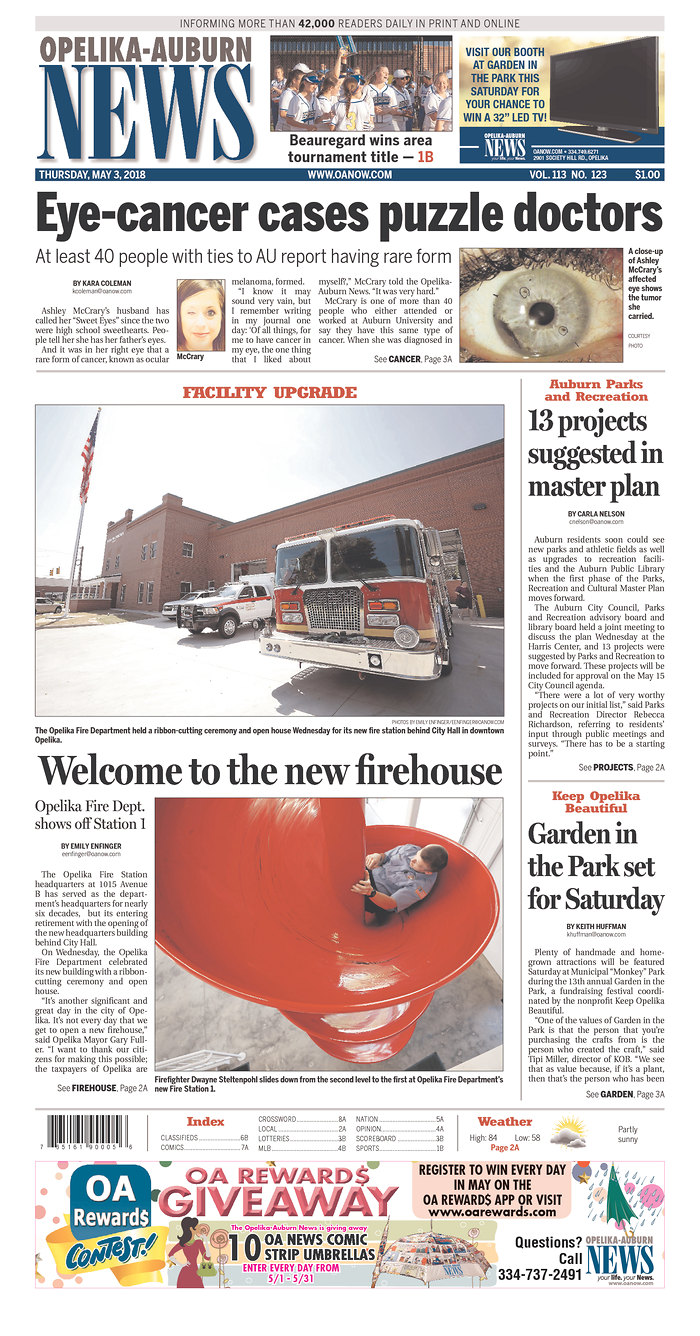