If you follow President Trump on Twitter, or have generally been awake at all for the last 24 hours, you probably know that the commander-in-chief is once again ripping into Attorney General Jeff Sessions publicly.

He said he “wishes” he didn’t pick Sessions for AG and quoted a comment saying the Sessions recusal on the Russia investigation was an “unforced betrayal.”

So, why won’t Trump just fire him and spare us all the passive aggressive Jr. High drama? Let’s get into it… 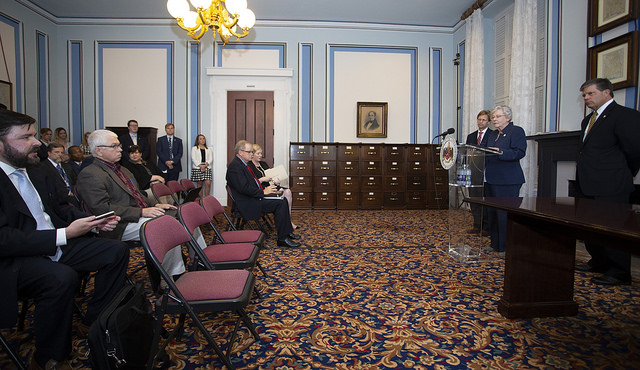 ​Too Heavy on the Trump?

ALABAMA DAILY NEWS – Saving Sessions: inside the GOP effort to protect the AG.

AL.COM – Trump tweets he wishes he picked someone other than Sessions for AG.

AL.COM – Jailed for smearing ketchup on what may be Alabama’s worst, yet still protected, monument.

TUSCALOOSA NEWS – No fireworks in Democrats’ final debate for governor.

DOTHAN EAGLE – A return to decency.

WASHINGTON POST – CHIP, CHIMPs and Trump’s budget-rescission request: a guide to the debate.