Good morning and Happy Star Wars Day! May the 4th be with you.  I say we celebrate with GIFs. Here’s your Daily News. 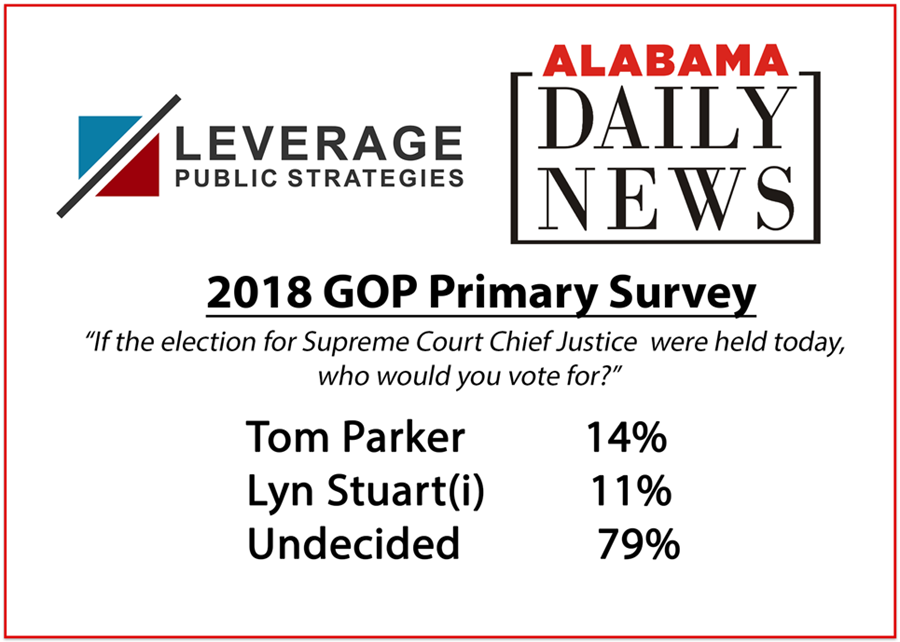 3. How one local school board race is threatening to become a statewide education affair.

ALABAMA DAILY NEWS – How one local school board race is becoming a statewide education affair.

DECATUR DAILY – Nobel for Trump not as crazy as it seems.

WASHINGTON POST – Across the country, measures to arm teachers in schools stall.

NEW YORK TIMES – Their Ancestors Were on Opposite Sides of a Lynching. Now, They’re Friends.

NEW YORK TIMES – A Fast-Food Problem: Where Have All the Teenagers Gone? 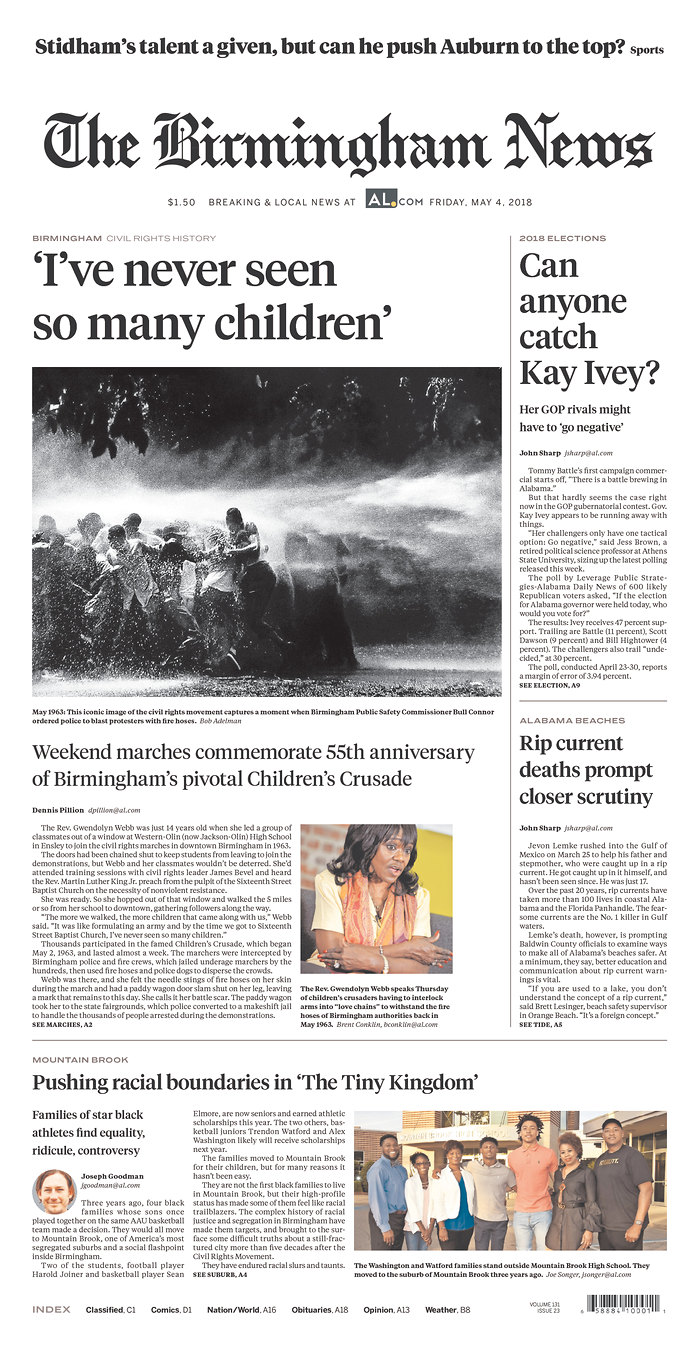 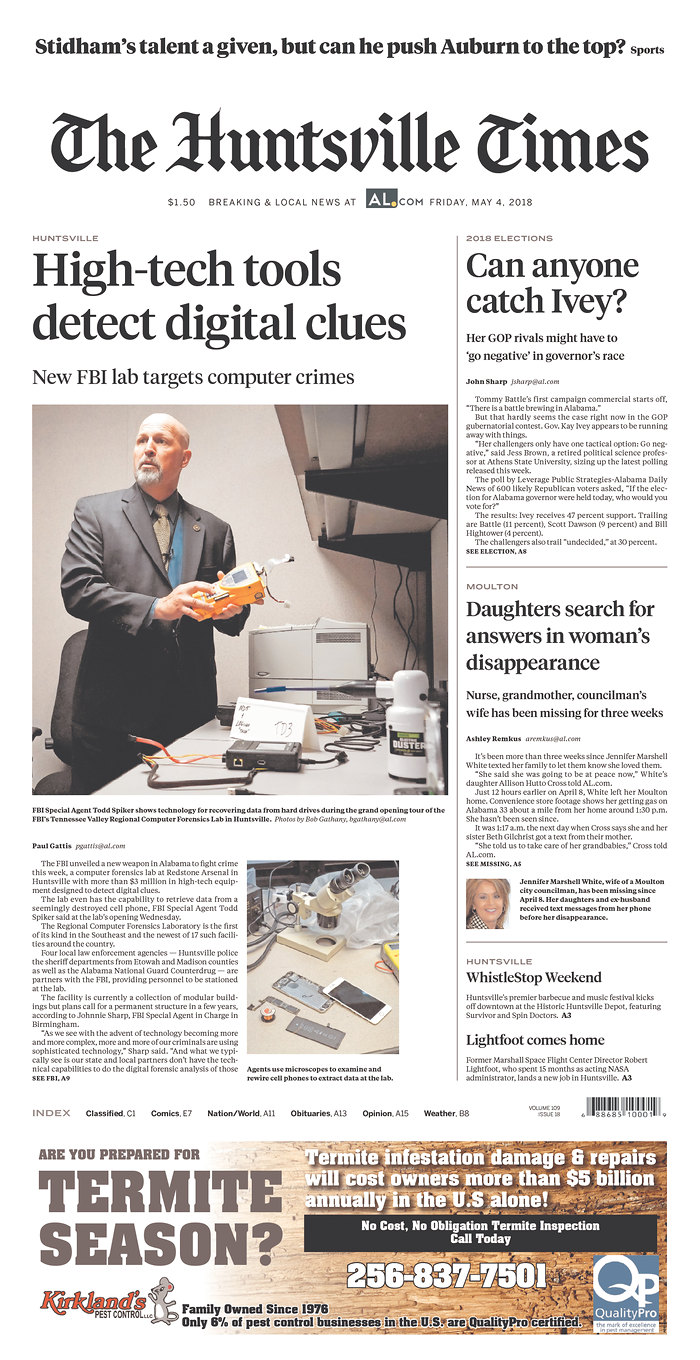 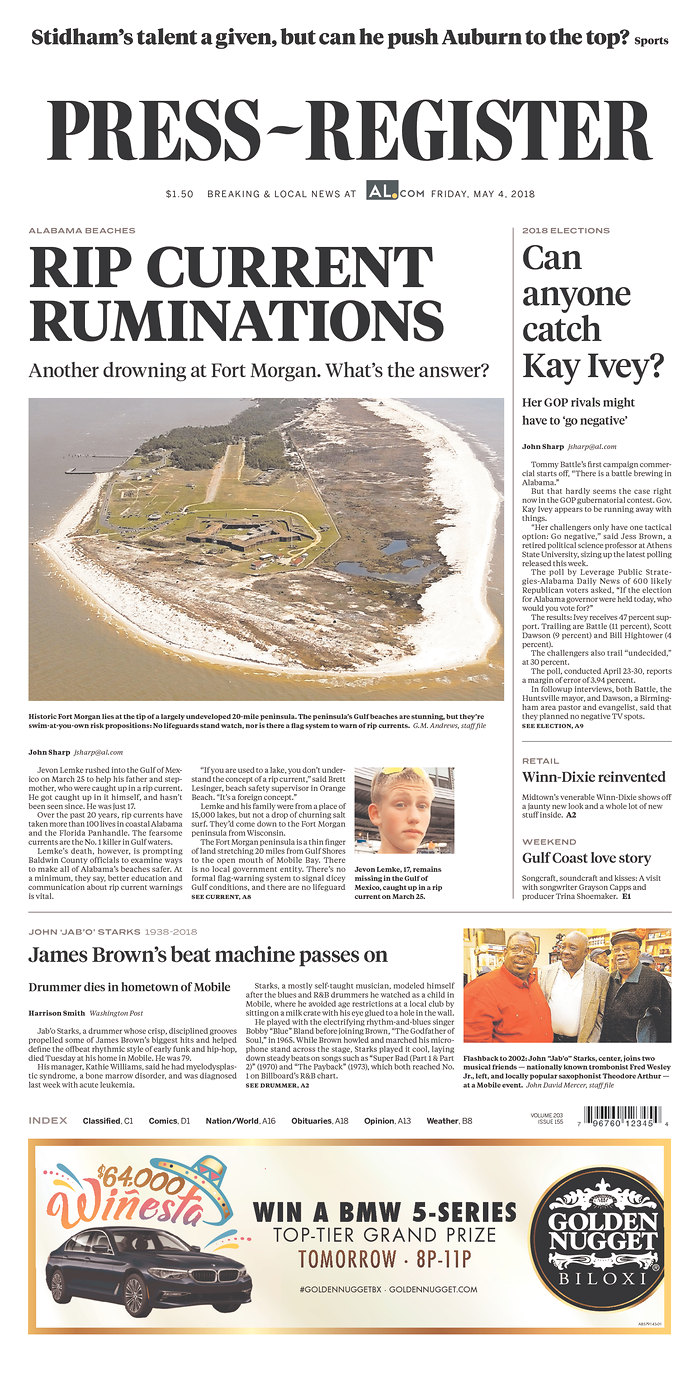 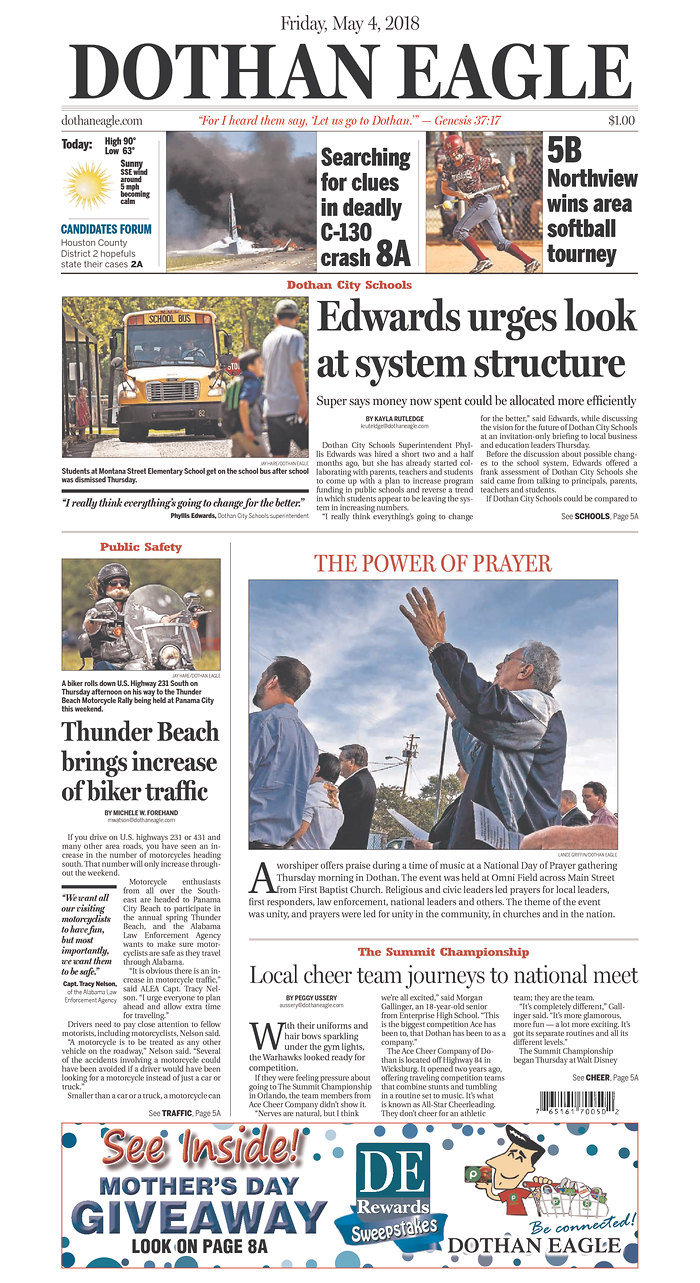 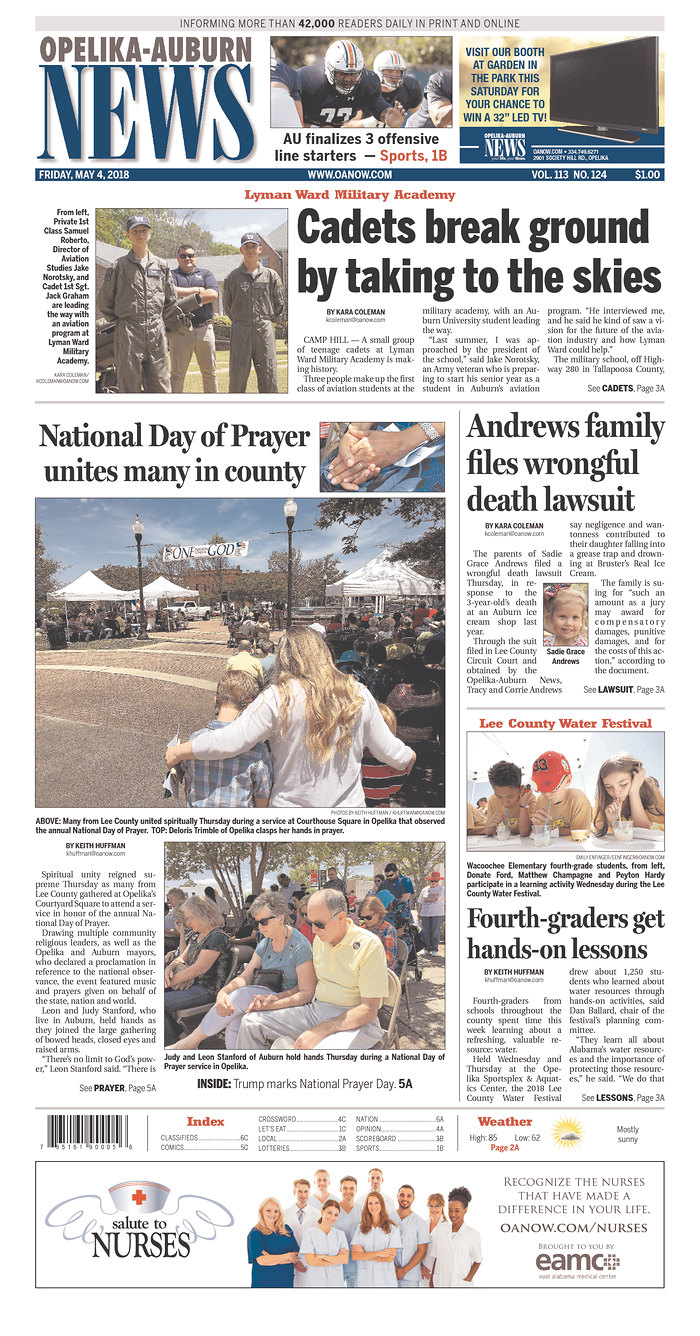 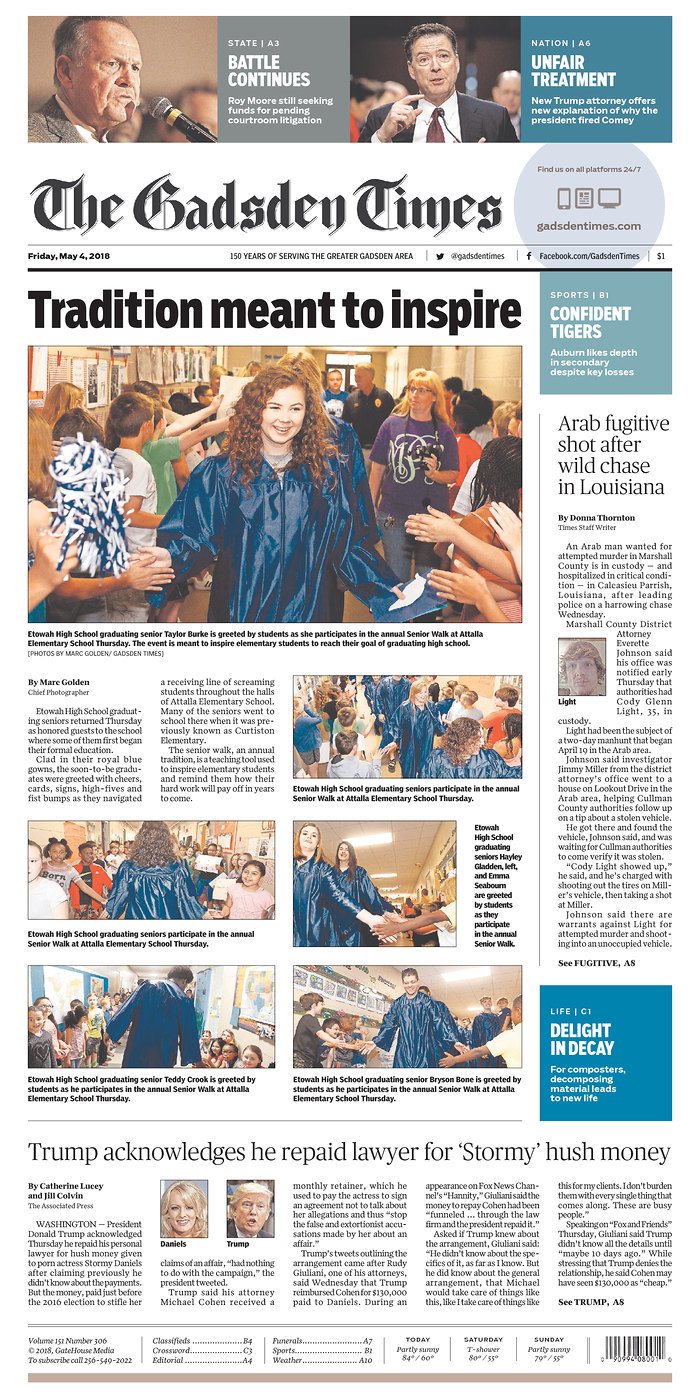