Good morning! Here’s your Daily News for Tuesday, May 8.

Two pretty big developments for Alabama education: Gov. Ivey’s school safety report was released and the state’s ESSA implementation plan has been approved by the U.S. Dept. of Education. 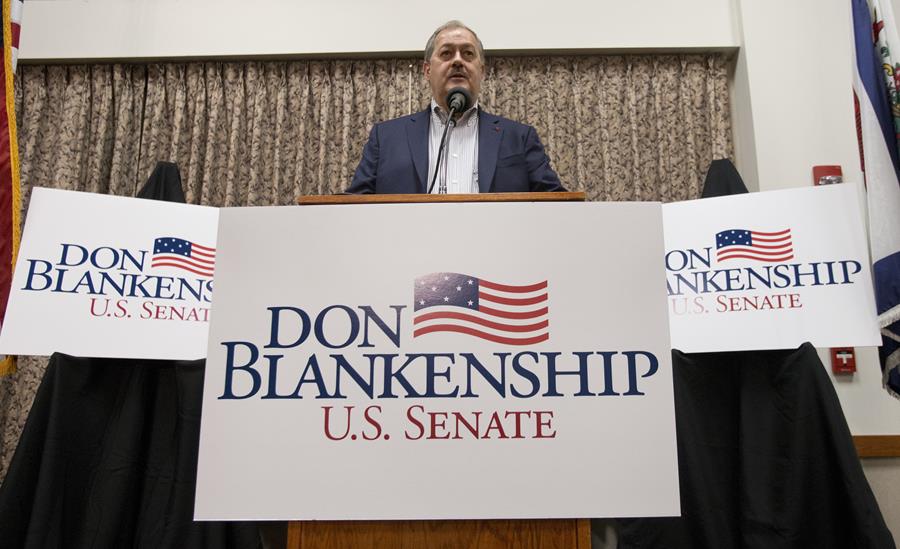 A SPECIAL OFFER FROM THE MONTGOMERY ADVERTISER 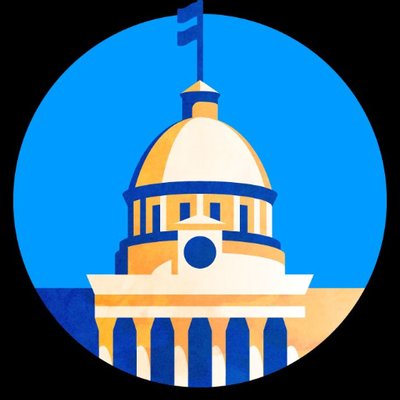 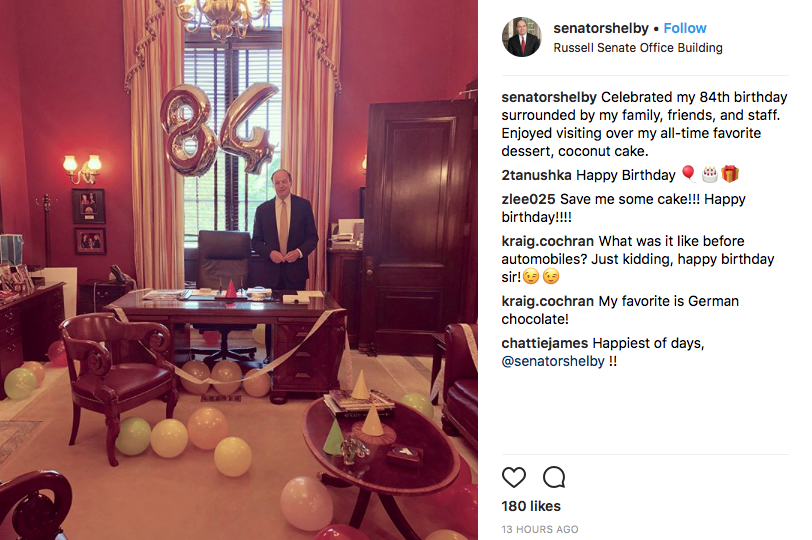 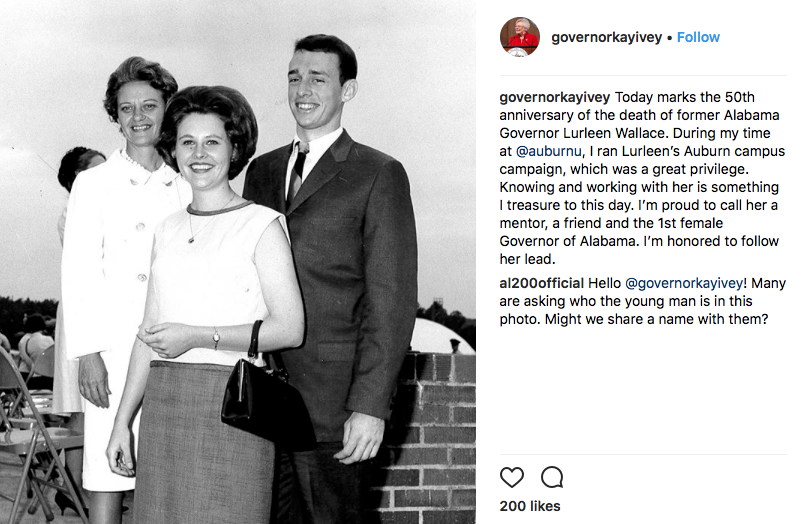 Yesterday marked the 50th anniversary of Gov. Lurleen Wallace’s death. Gov. Kay Ivey instagrammed an interesting photo of her standing with Gov. Wallace during a visit to Auburn University.

ALABAMA DAILY NEWS – In West Virginia, Blankenship defiant as Trump tweets against him.

MONTGOMERY ADVERTISER – More than 350 guns stolen from Montgomery vehicles since 2017.

AL.COM – A world without internet? It exists in Alabama for some but change is coming.

AL.COM – A world without internet? It exists in Alabama for some but change is coming.

AL.COM – Hurricane season 2018: Hurricane hunters of all sorts coming to Montgomery this week.

ALABAMA POLITICAL REPORTER – Columnist Josh Moon:  The plot to kick a GOP school board candidate off the ballot.

WASHINGTON POST – Columnist Michael Gerson:  Evangelicals are having their own #MeToo moment.

WASHINGTON POST – Trump calls on Congress to pull back $15 billion in spending, including on Children’s Health Insurance Program.

NEW YORK TIMES – ‘Like a Mosquito in a Nudist Colony.’ How Mick Mulvaney Found Plenty to Target at Consumer Bureau. 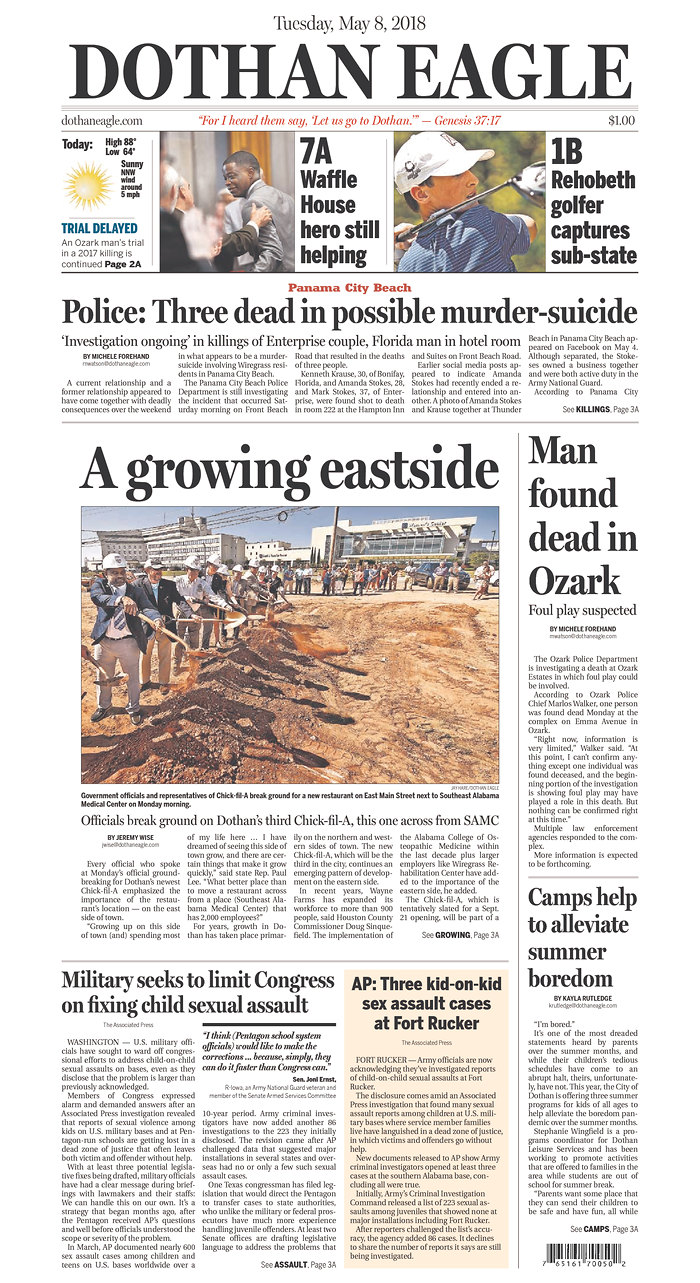 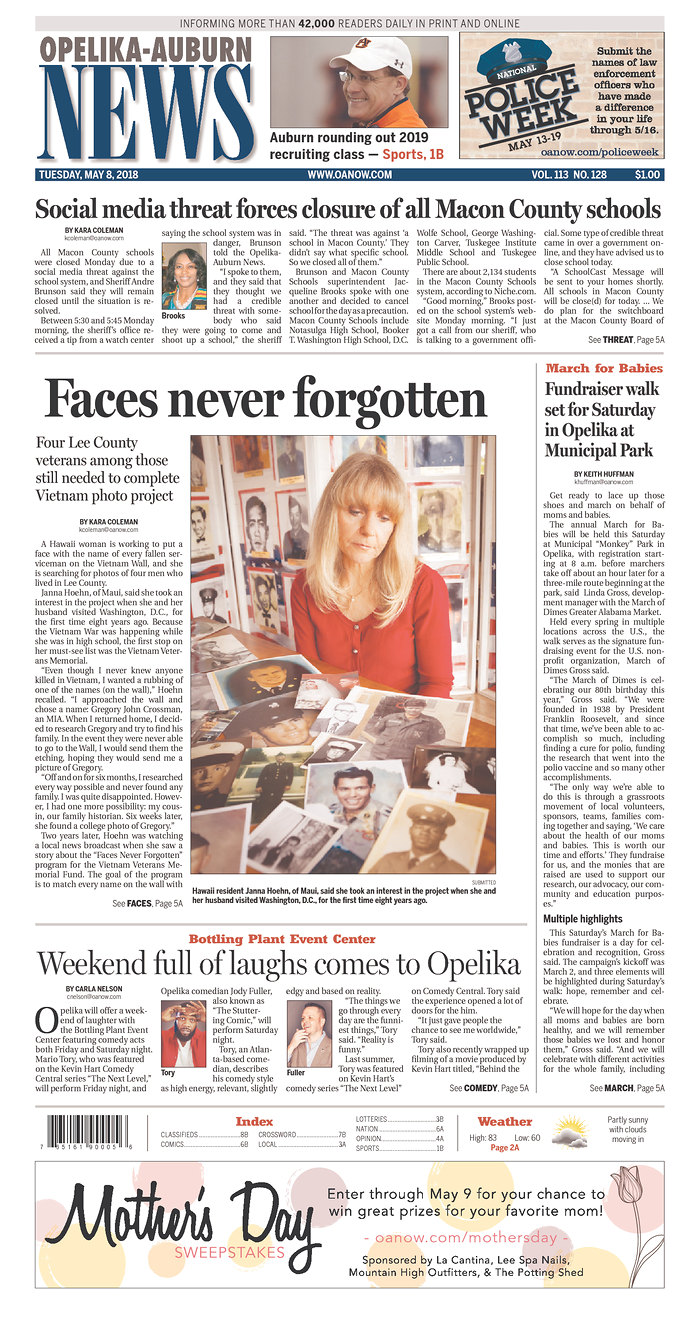 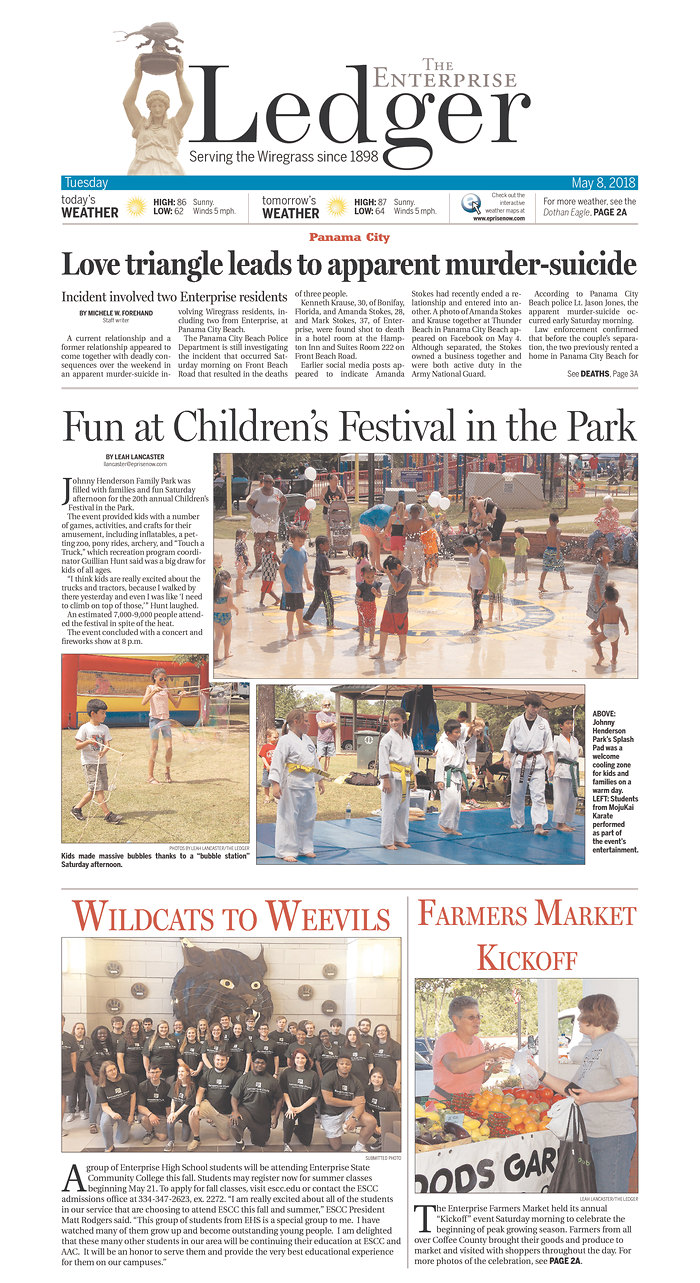