PRESENTED BY the Stop The HIT Coalition 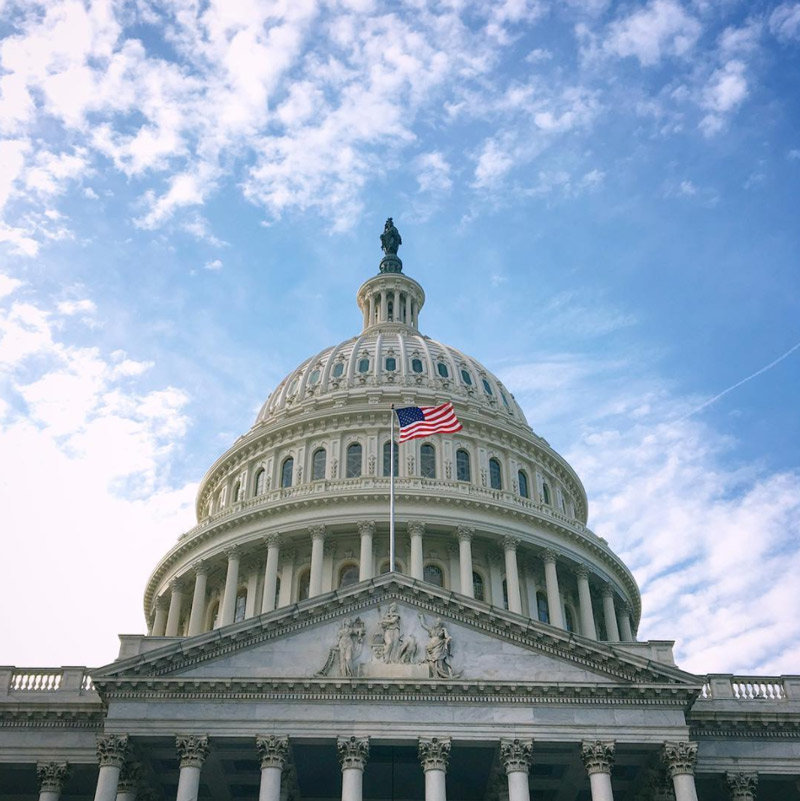 A Message from the Stop The HIT Coalition

5. Skip Tucker: A Damn Yankee on the Slurry Line?

“With the kindness of careful condescension, the engineer stated pompously that engineers could read topography like a map and furthermore that he did not suffer fools lightly. He was glad for the companionship, he assured, but asked in a kindly, measure tone that they not hamper him.
“Shouldn’t have done that. D.T. resented it.
“In a fell swoop, the engineer went in D.T.’s watchful estimation from merely being a yankee, to be pitied more than despised, to a Damn Yankee and that meant a new ballgame with fewer parameters. But it was company business and D.T. just smiled a snaky smile and shook the victim’s hand.
“A half-hour later, deep into the woods, hills and hollows, D.T.’s compass went wonky…”

Previous PostSkip Tucker: A Damn Yankee on the Slurry Line?Next PostCity officials meet with family of man killed by police