Good morning. Today marks 17 years since September 11, 2001. Where were you when the world stopped turning? I was a senior in high school sitting in Mrs. Cleveland’s Government class when we watch the second plane hit. Everything changed that day and, I don’t care how much time passes, it will never be the same. Here’s your Daily News. 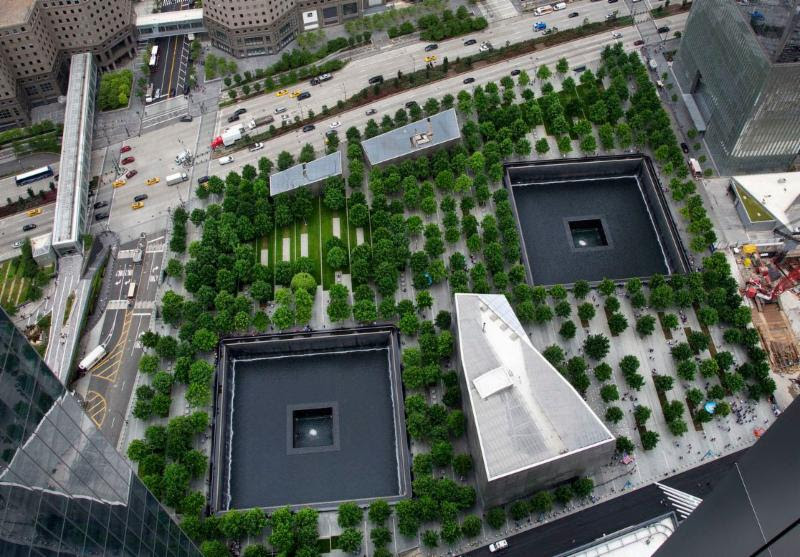 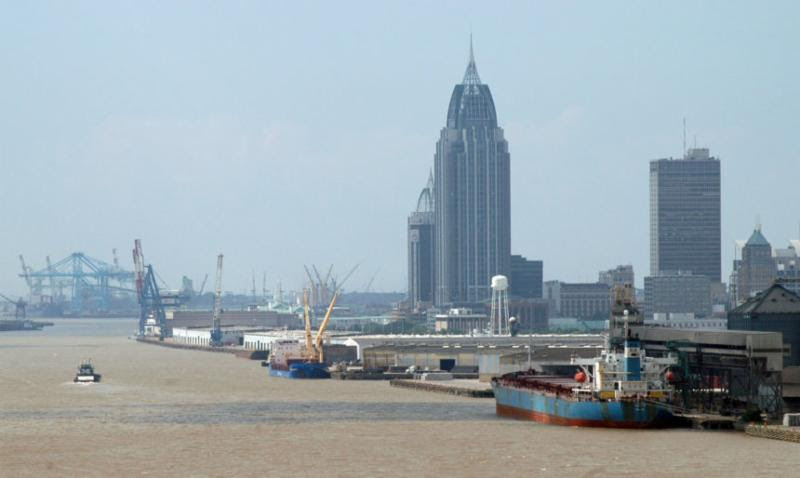