Get the Daily News Digest in your inbox each morning 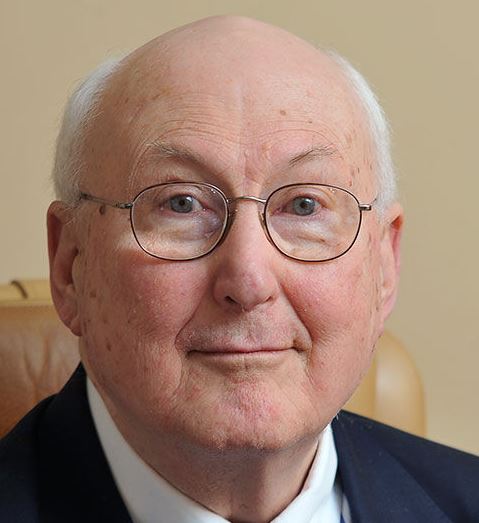 Longtime Anniston Star publisher H. Brandt Ayers is being accused of assaulting female employees. Two former Star employees have come forward with detailed accounts of humiliating, painful instances in which Ayers spanked them in the workplace.

The Montgomery Advertiser’s Brian Lyman has a thorough, well-sourced story about the accusations and Ayers’ background as an influential voice in journalism and state politics. It is well worth your time to read top to bottom.

It’s not just about Ayers

Can’t make this up 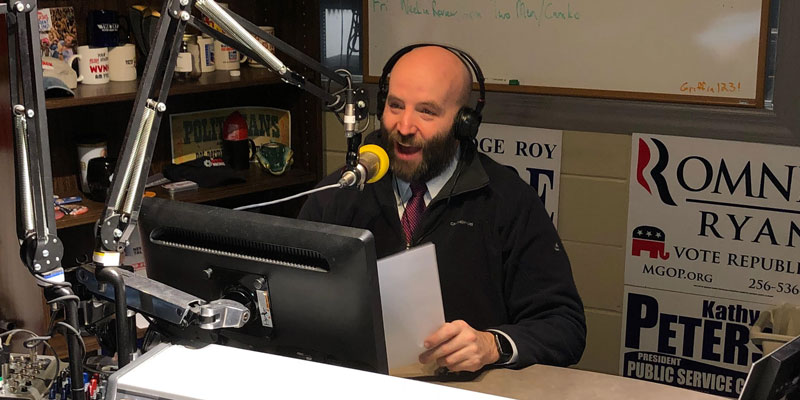 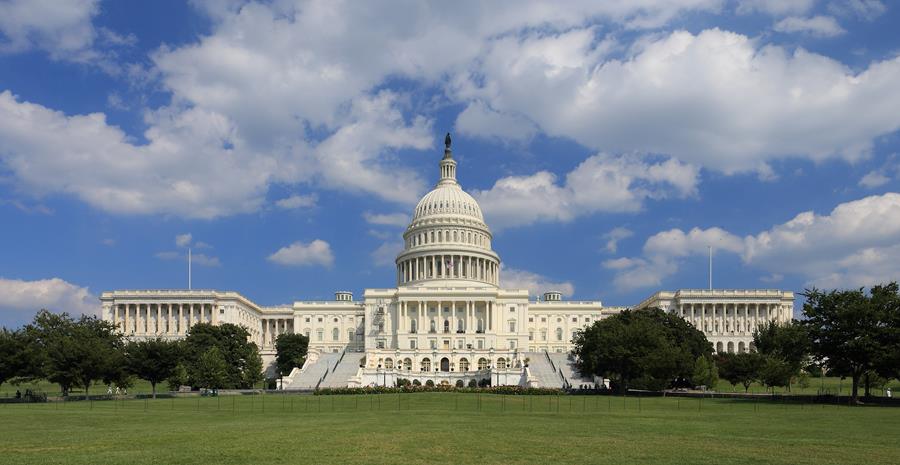 4. Bentley: I chose to walk away 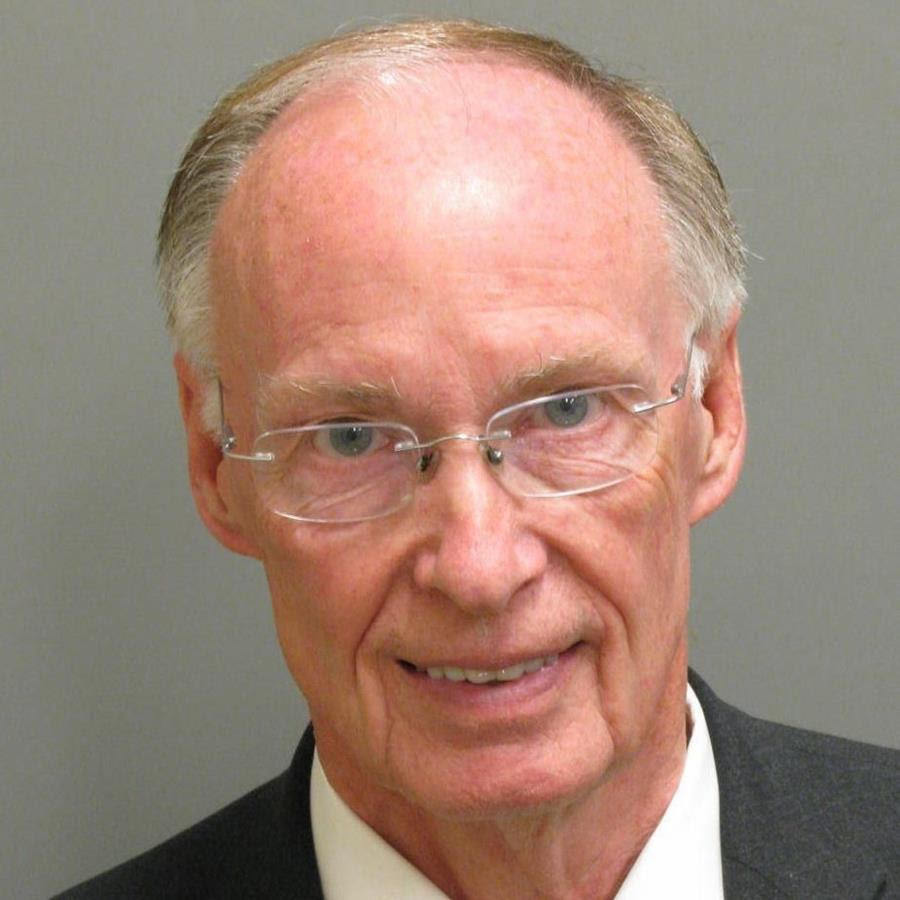