Good morning! This is your Daily News for Tuesday, March 20.

If all goes according to the Legislature’s plan, there are five days left in the regular session – three days this week and two days next week – adjourning sine die on Thursday the 29th.

There are a lot of major bills to be dealt with by then. Here’s what to expect today…

The House has four (FOUR!) special order calendars – or legislative agendas – prepared to work off of today.

3. What’s going to happen on the guns bill? 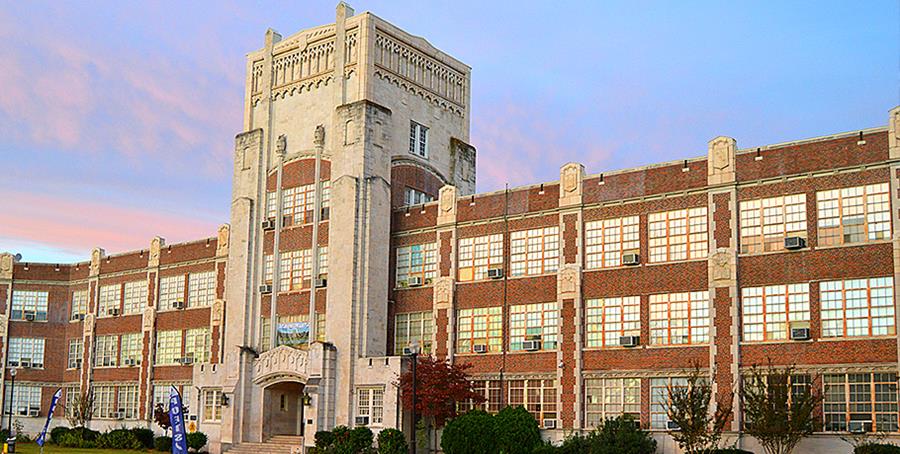 Did you know the federal government is scheduled to run out of money on Friday?

It’s not making a ton of news, mostly because this time there isn’t as much brinksmanship and most expect a deal to be done without much drama this week.

WHAT HAPPENED TO THE LAST FUNDING BILL? 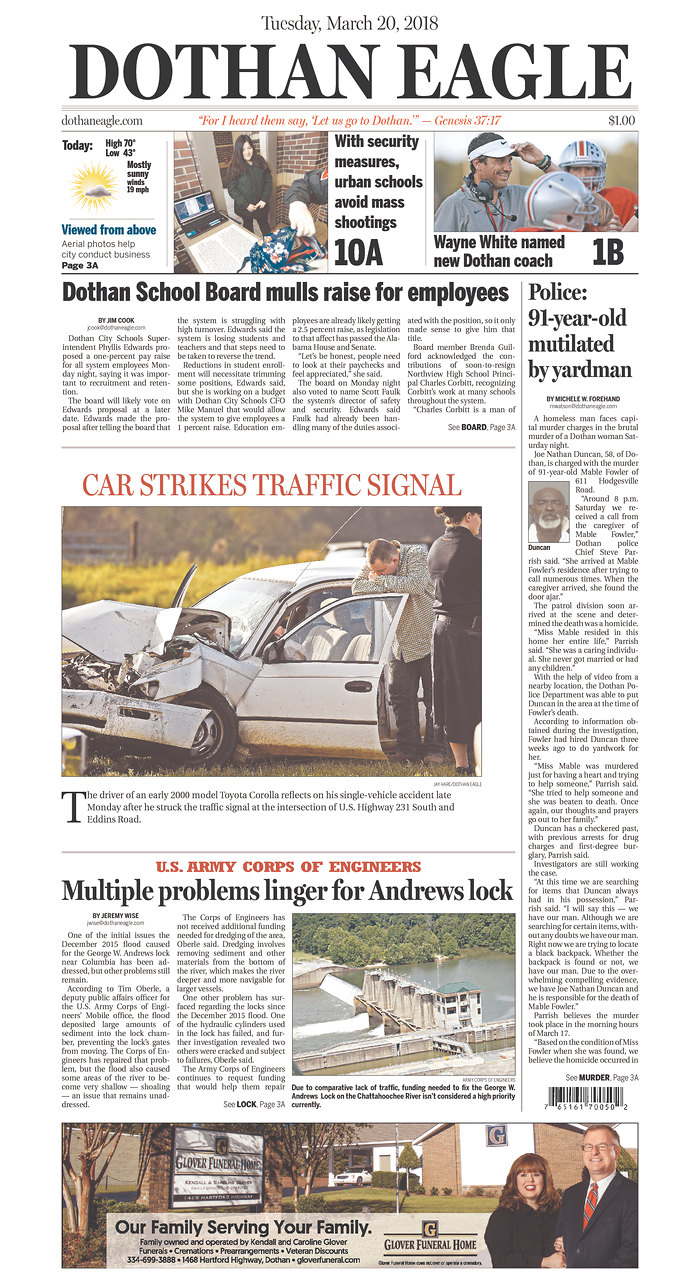 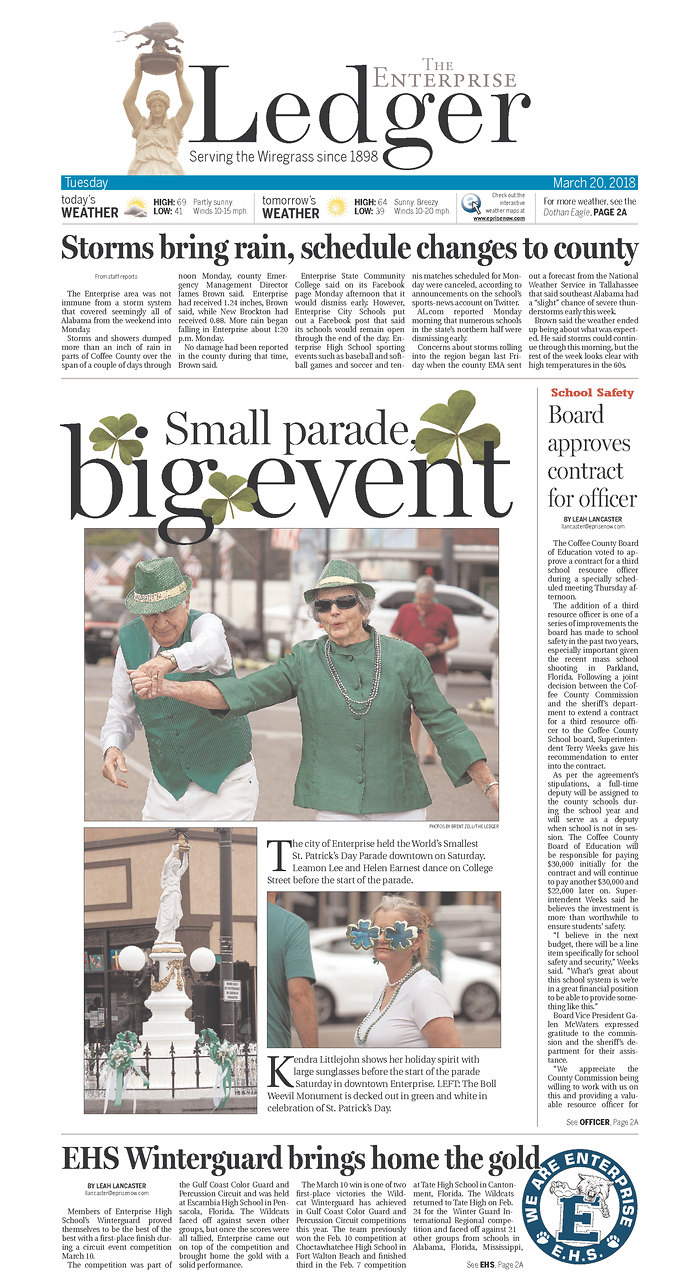