Good morning! Spring was supposed to have sprung, but today is mighty chilly in Alabama and downright blustery in DC. Warm up with your Daily News for Wednesday, March 21. 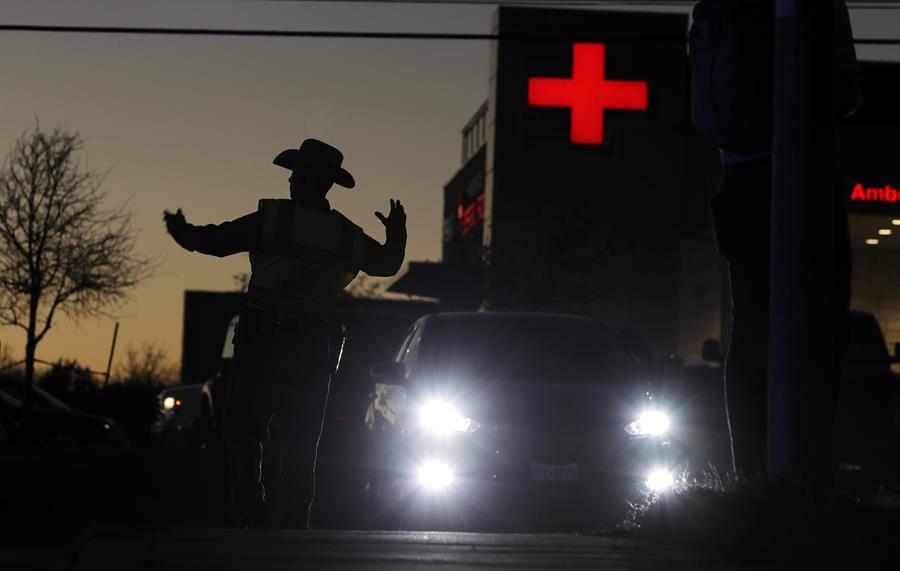 2. A long night at the State House

Lawmakers in the State House worked until past 10:30 last night debating legislation.

Where are the Budgets?

3. Can’t have it both ways: Alice Martin faces tough questions from Matt Murphy 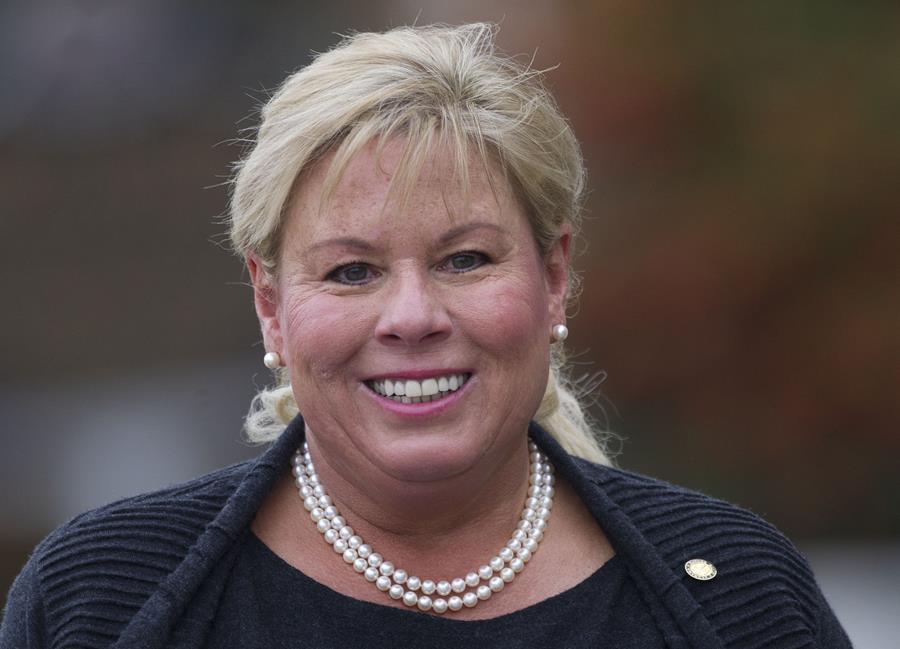 AL.COM – Alabama House adjourns without voting on teachers with guns.

WASHINGTON POST – Trump’s national security advisers warned him not to congratulate Putin. He did it anyway.

WASHINGTON POST – Democrats are contesting more state legislative seats than they have in decades. 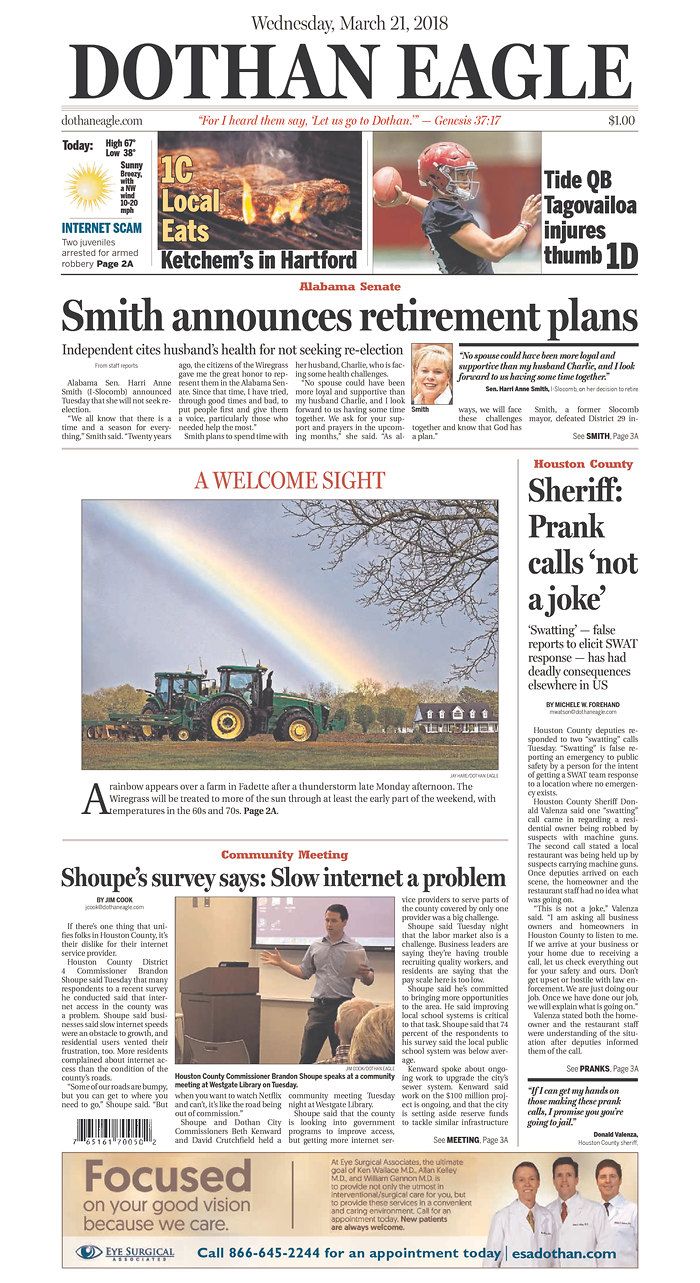 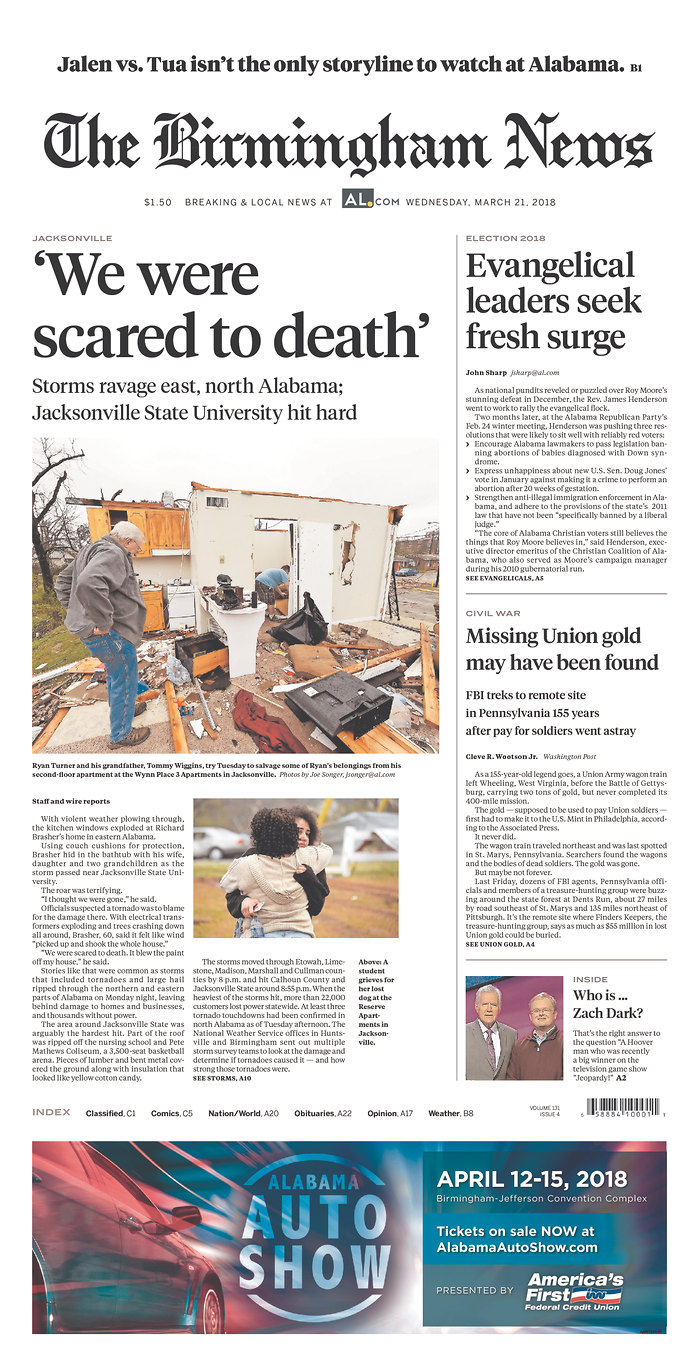 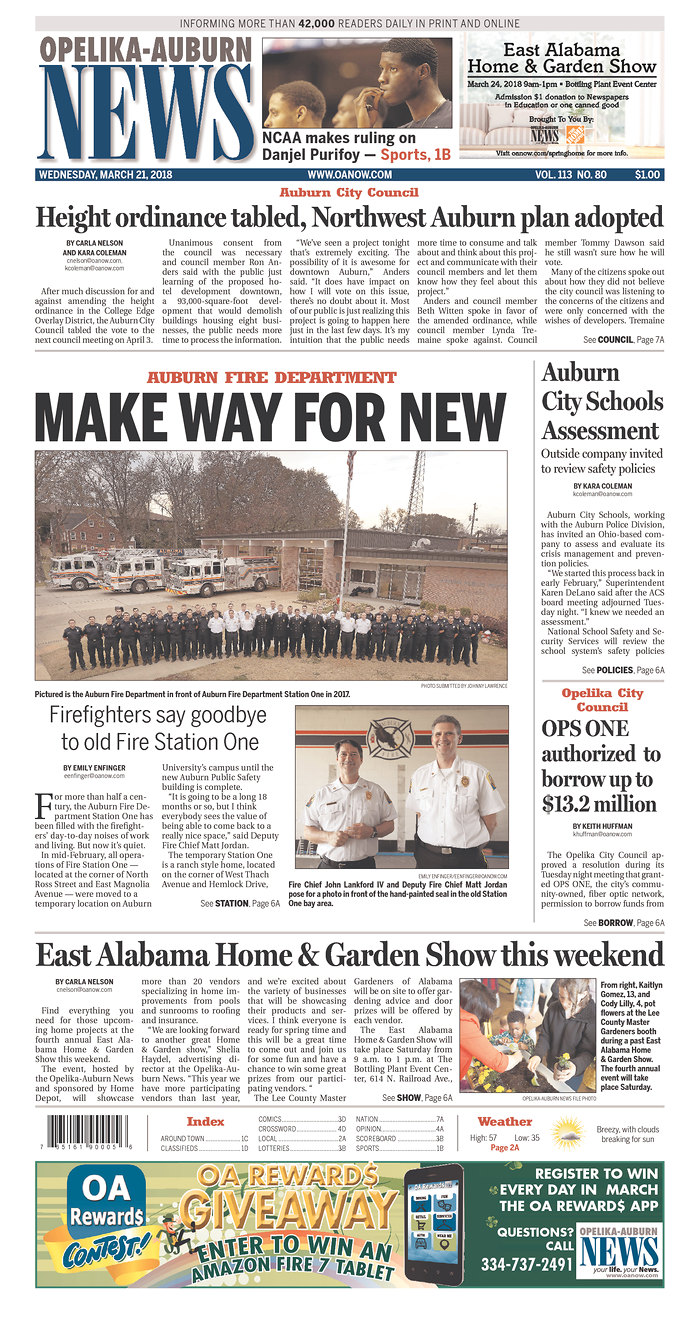 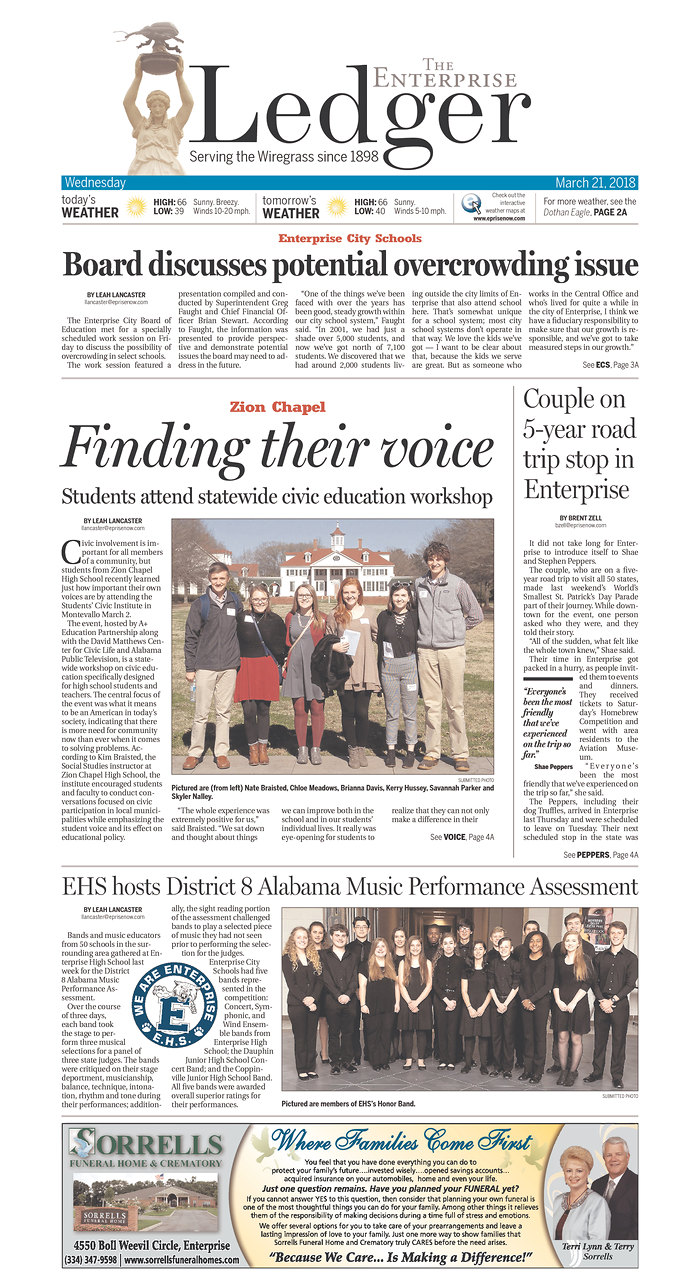 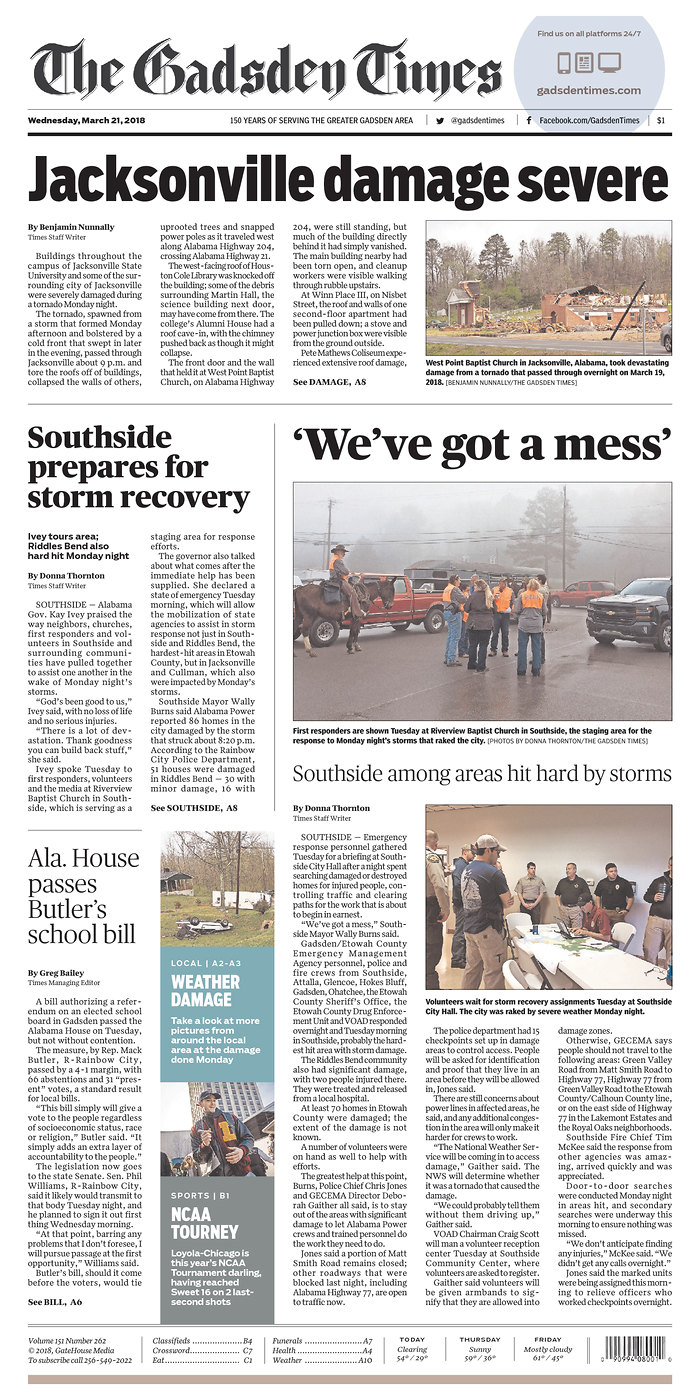