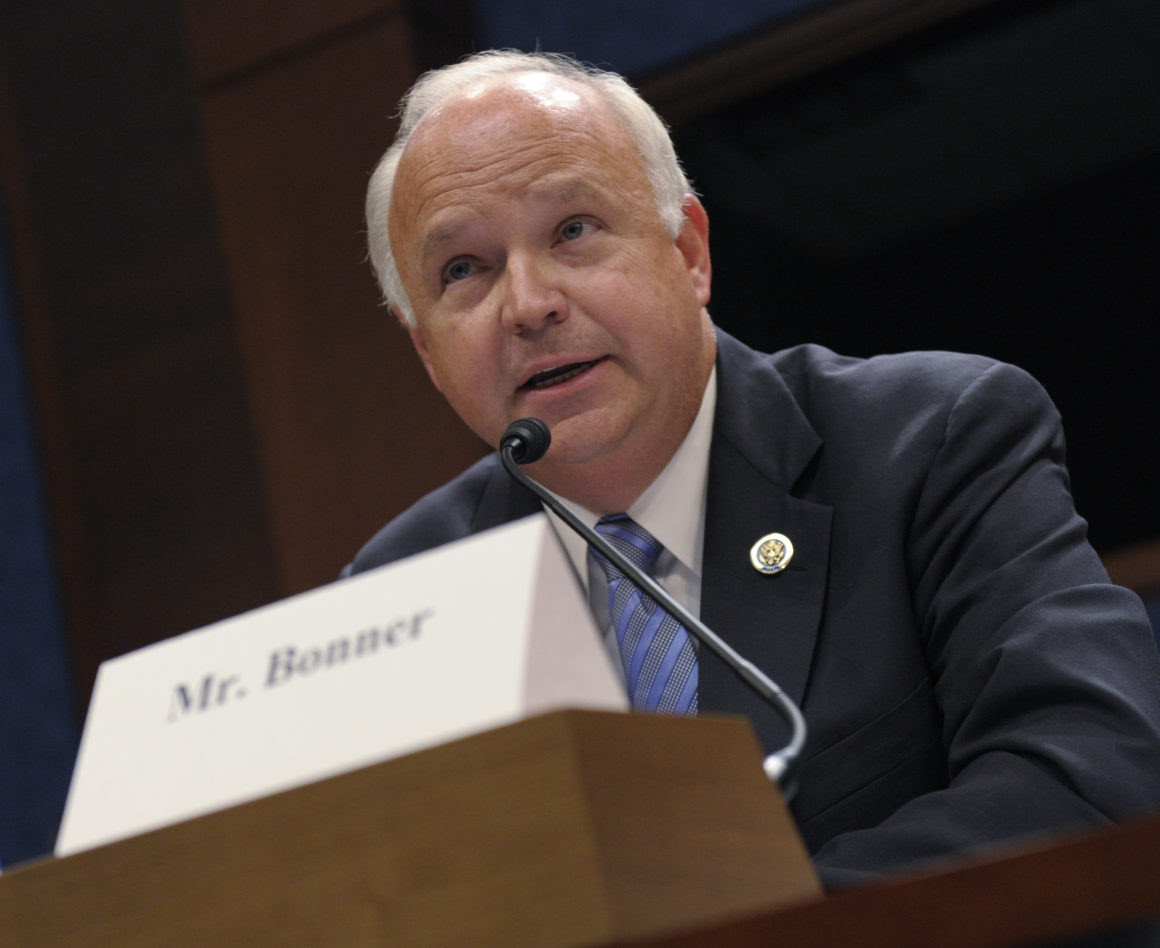 A message from
The Business Council of Alabama

The Business Council of Alabama is proud to present Engage Alabama, a virtual business conference open to all Alabamians.
It is available at no cost to attendees, thanks to our incredible sponsors.
This two-day summit, taking place August 26-27, will bring together more than 40 elected officials, industry leaders, and subject matter experts to provide invaluable resources on hot-button issues in our state.
Register at no charge, and the first 750 to do so will receive a complimentary conference t-shirt.
Register at engagealabamabusiness.com. 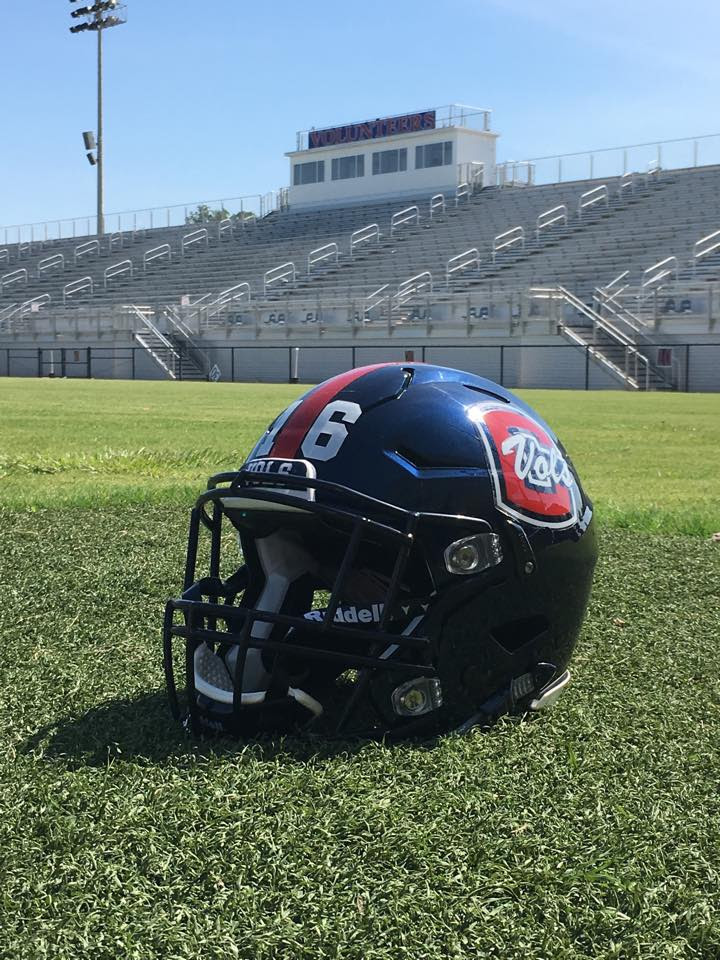 ‘$1 million worth of work for a hug and a smile’: Cubie Rae Hayes rarely stops and Montgomery is better for it