Bit of a slow news week for Alabama, but people are already making their predictions for the midterm elections.  Here is the news you need to know for August 19, 2018.

What this means for Alabama 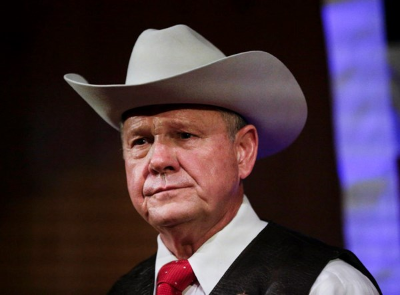 1. After fire, hope and unity for BTW

DECATUR DAILY – Republican Stadthagen has no Democratic opponent in race to replace Henry.

MONTGOMERY ADVERTISER – Quinton Ross points to progress since presidency ahead of inauguration.

NEW YORK TIMES – Bombed by the K.K.K. A Friend of Rosa Parks. At 90, This White Pastor Is Still Fighting.

NEW YORK TIMES – ‘Amazing Grace’: How Aretha Franklin Took Us All to Church 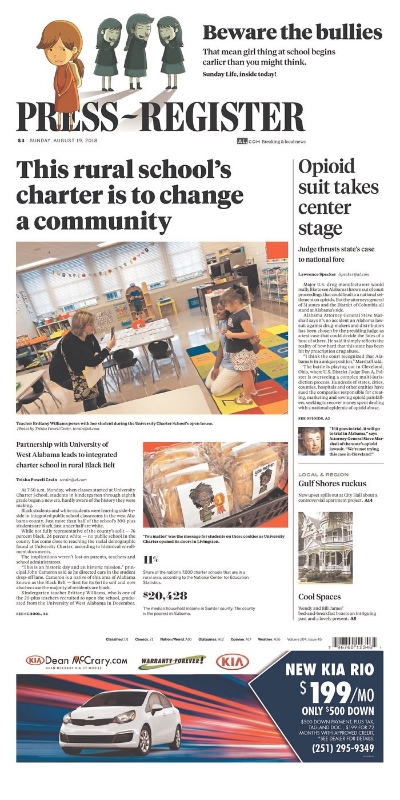 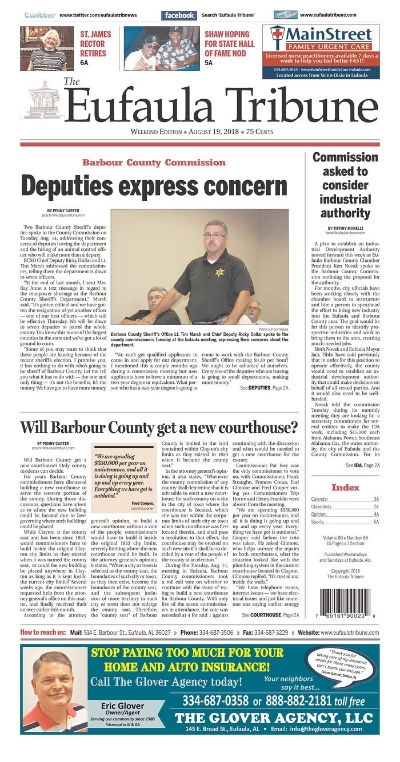 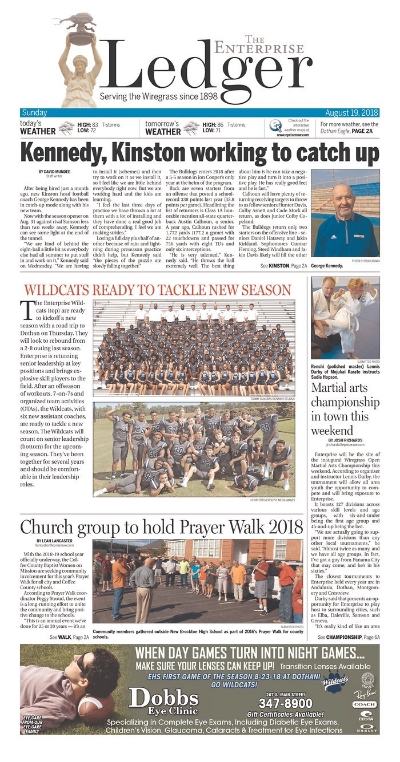 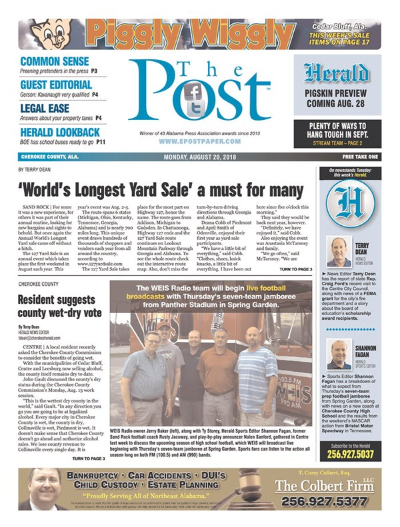 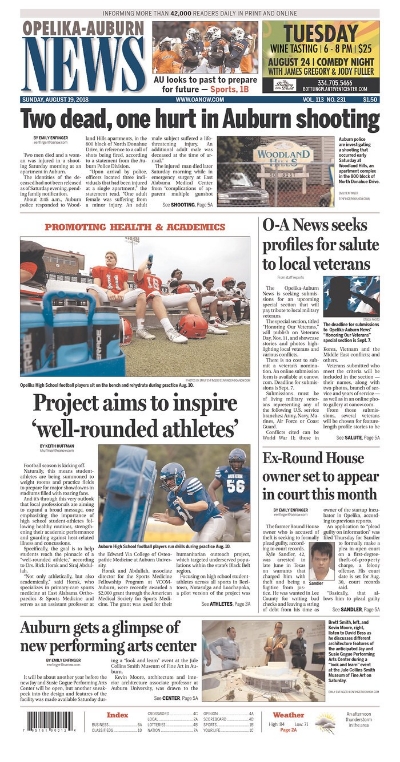