Good Sunday afternoon. The nation is a little bleaker with the passing of Senator John McCain. This bona fide American hero will be truly missed. I’m Caroline Beck and here is the news you need to know for August 26, 2018. 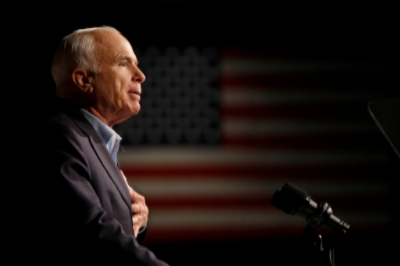 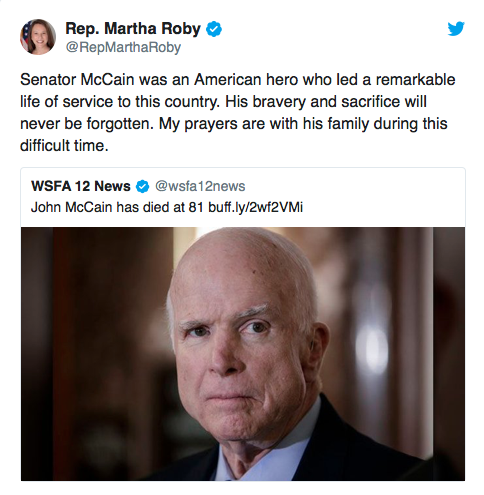 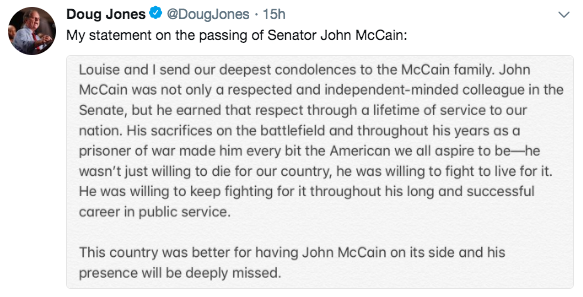 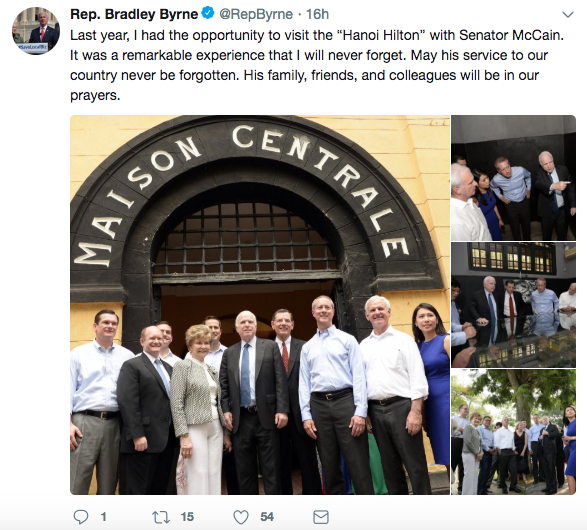 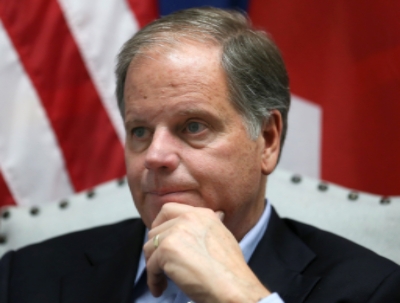 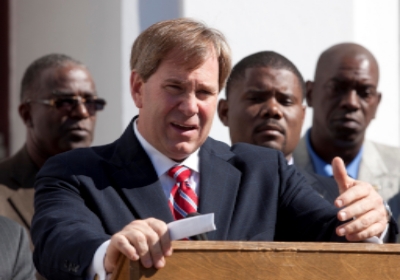 After this weeks ‘hectic’ news cycle, here is some happy and cute news that can give us a breather.

3. Dealing with dementia in a different way

OPELIKA-AUBURN NEWS – School is back in session, with higher tuition rates.

THE ATLANTIC – Growing Up Undocumented When Your Siblings Are Citizens

THE ATLANTIC – The Democratic Effort to Keep Jeff Sessions in Office

WASHINGTON POST – John McCain, ‘maverick’ of the Senate and former POW, dies at 81.

WASHINGTON POST – Contributor Joyce White Vance:  Yes, Manafort and Cohen are guilty, but the rule of law is still in danger. 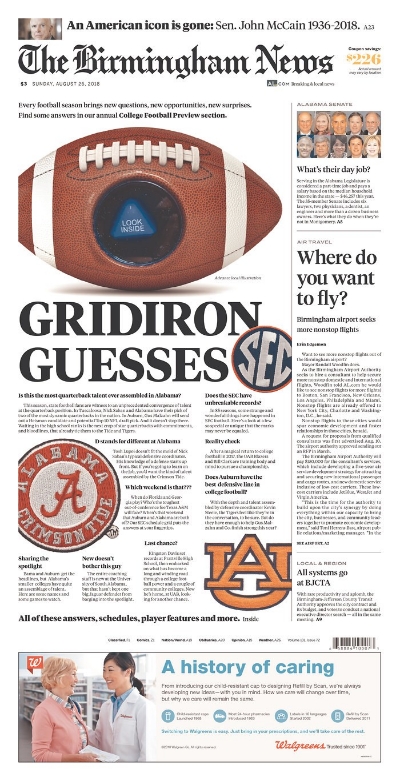 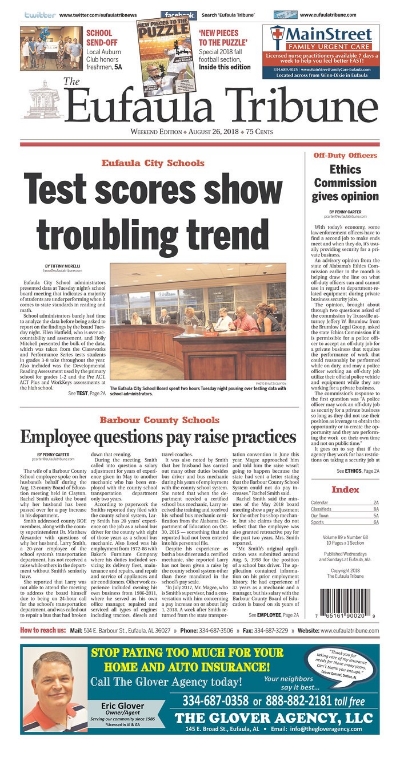 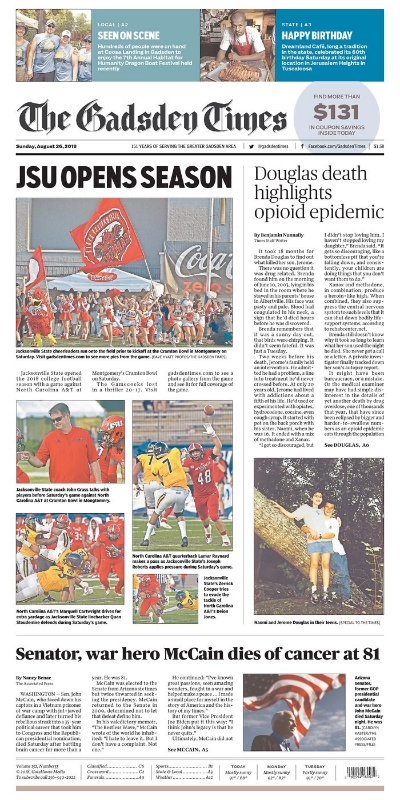 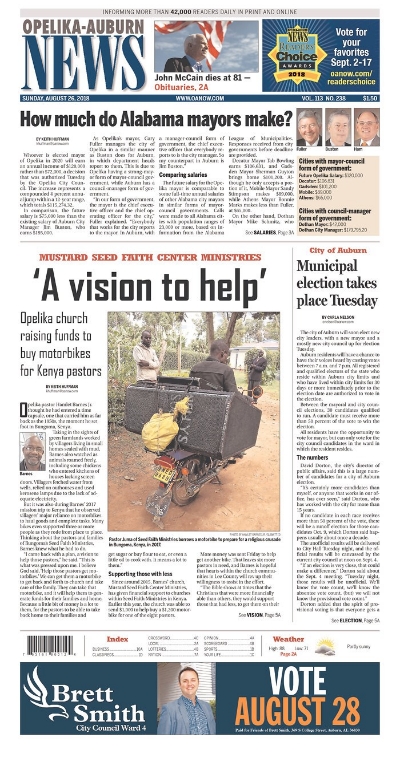