An attempt was made on Venezuelan President Maduro’s life yesterday, but he survived. I’m Caroline Beck, all that and more on today’s digest for August 5, 2018. 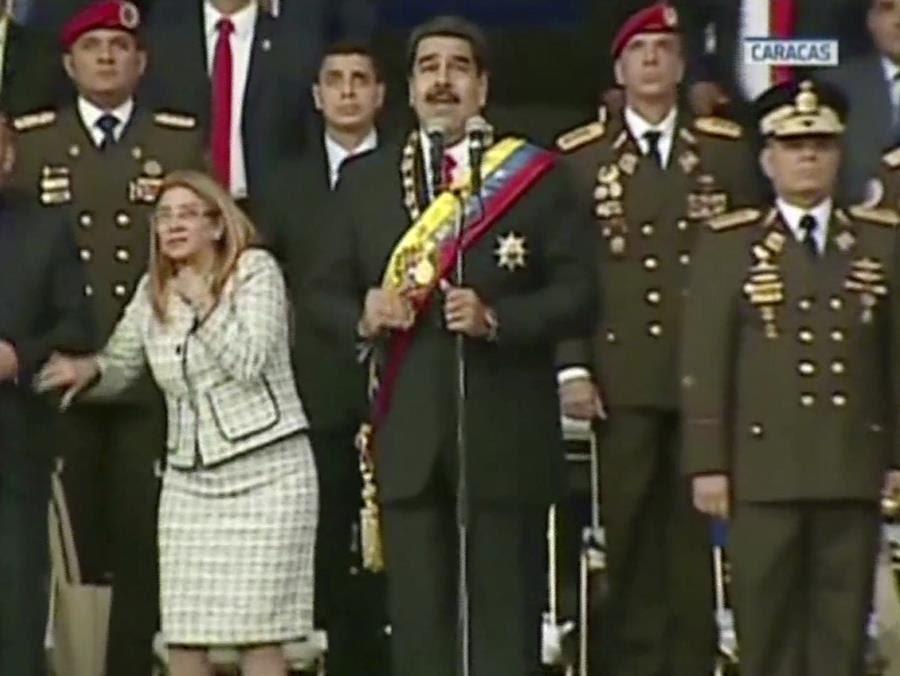 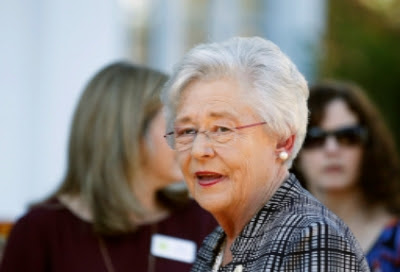 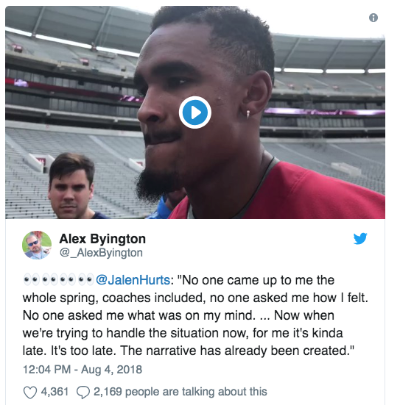 “No one asked me what was on my mind. No one asked me how I felt about the things that were going on. Nobody asked me what my future held. That’s that. So now it’s like when we try to handle the situation now, for me, it’s kind of late, it’s too late, the narrative has already been created.” Hurts said.

1. Take Me Out To The Ball Game

2. Inside the Trader Joe’s Hostage Situation

MONTGOMERY ADVERTISER – Was state’s hire of MPS CSFO a strike against transparency?

AL.COM – How Trump’s move on mileage may affect Alabama automakers.

AL.COM – ‘Get this changed’: Alabama still the only state that doesn’t enforce dam safety.

WASHINGTON POST – ‘The most bizarre thing I’ve ever been a part of’: Trump panel found no voter fraud, ex-member says.

WASHINGTON POST – Easing the journey north:  A group of Americans is assisting immigrants as they illegally cross the Canadian border. Are they guardian angels or part of the problem?

WASHINGTON POST – Job growth has never lasted this long before. Neither has weak wage growth. 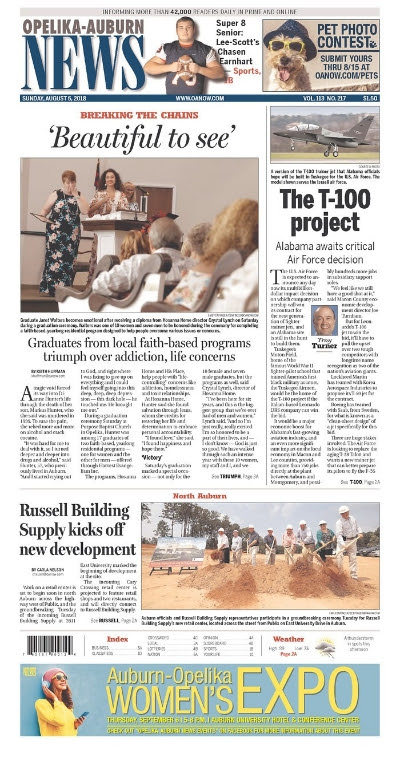 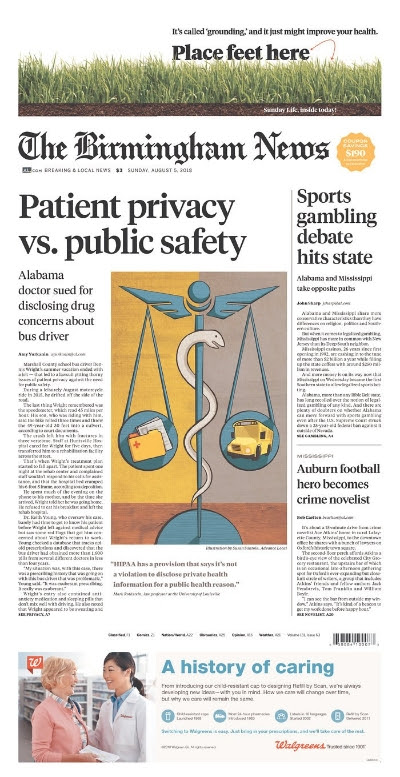 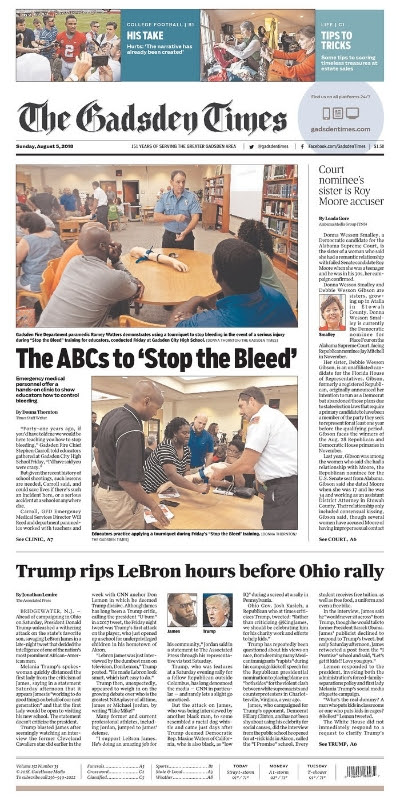 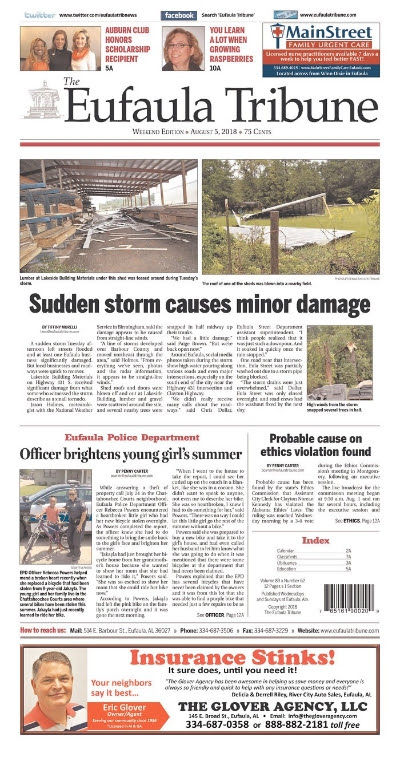