Hello! Welcome to another weekend edition of the Daily Digest. The worst thing about Sunday afternoons is knowing Monday morning is coming. But at least you’ll be informed as you start the week! I’m Caroline Beck and here is your Daily News weekender for July 29, 2018.

1. To Debate or Not to Debate?

2. Ethics is issue one, and some of it is done. 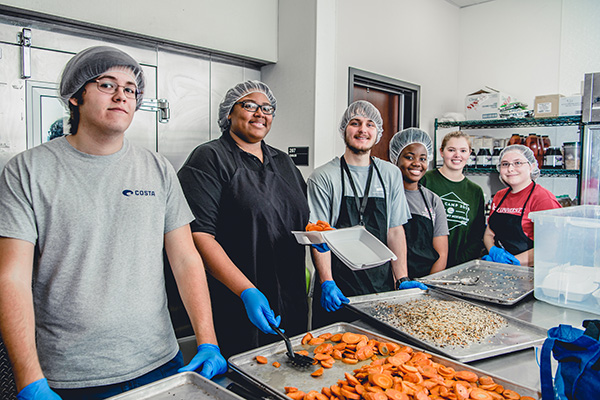 5. The Week in Good News

1. A wheelchair bound man goes to the beach for the first time.

MONTGOMERY ADVERTISER – What we learned about the officer-involved shooting of Greg Gunn at Thursday’s immunity hearing.

AL.COM – Plans to complete Bellefonte Nuclear Plant to be unveiled.

AL.COM – 4th most stressed city in America is in Alabama.

WASHINGTON POST – The junk debt that tanked the economy? It’s back in a big way. 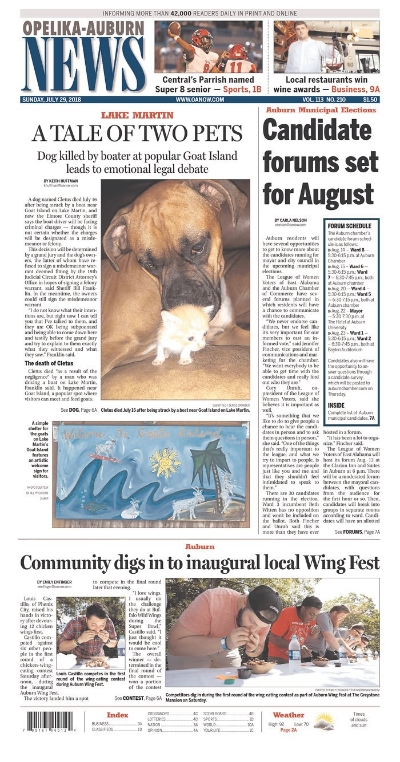 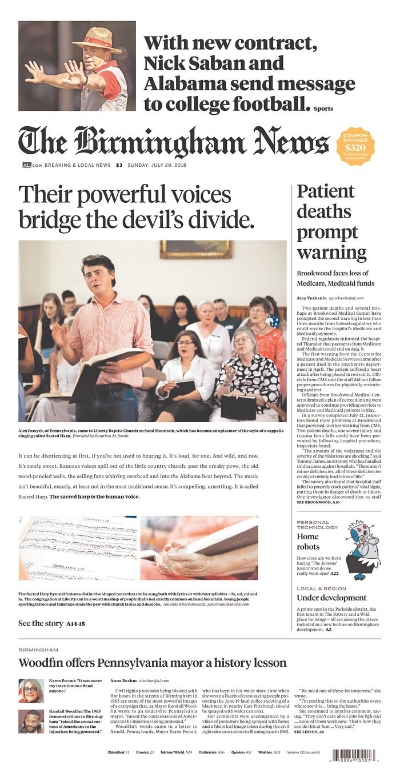 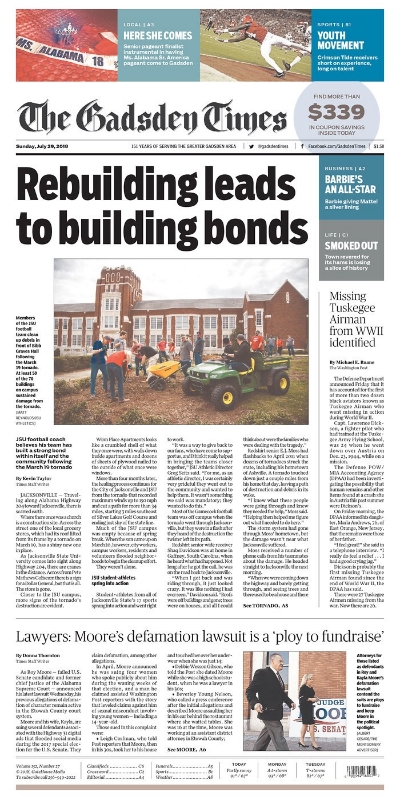 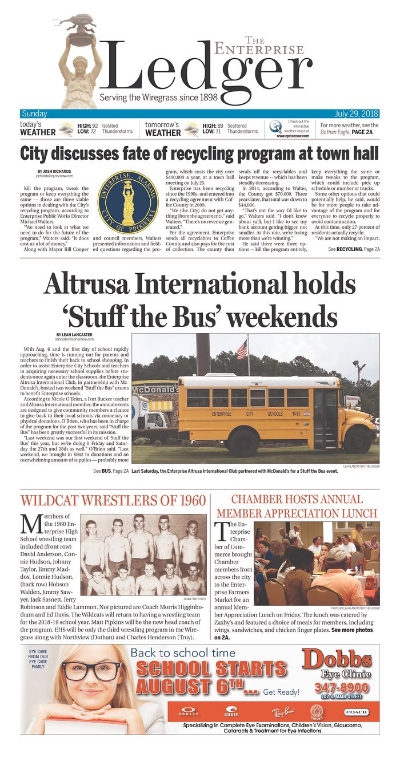